Stephanie Lynn Nicks (born May 26, 1948) is an American singer and songwriter.  Nicks is best known for her work as a songwriter and vocalist with Fleetwood Mac, and her chart-topping solo career. She is known for her distinctive voice, mystical stage persona and poetic, symbolic lyrics.  Her work both as a member of Fleetwood Mac and as a solo artist has produced over forty top 50 hits and sold over 140 million records, making her one of the best-selling music acts of all time with Fleetwood Mac.

Nicks joined Fleetwood Mac in 1975 along with her then-boyfriend, Lindsey Buckingham. Rumours, Fleetwood Mac's second album after the incorporation of Nicks and Buckingham, was the best-selling album of the year of its release and to date has sold over 40 million copies worldwide, making it the fifth biggest-selling studio album of all time. The album remained at number one on the American albums chart for 31 weeks and reached number one in other countries. The album won the Grammy Award for Album of the Year in 1978. It produced four US Billboard Hot 100 top-ten singles, with Nicks's "Dreams" being the band's first and only Billboard Hot 100 number-one hit.

In 1981, while remaining a member of Fleetwood Mac, Nicks began her solo career, releasing the studio album Bella Donna, which topped the Billboard 200 and has reached multiplatinum status.  She has released eight solo studio albums. 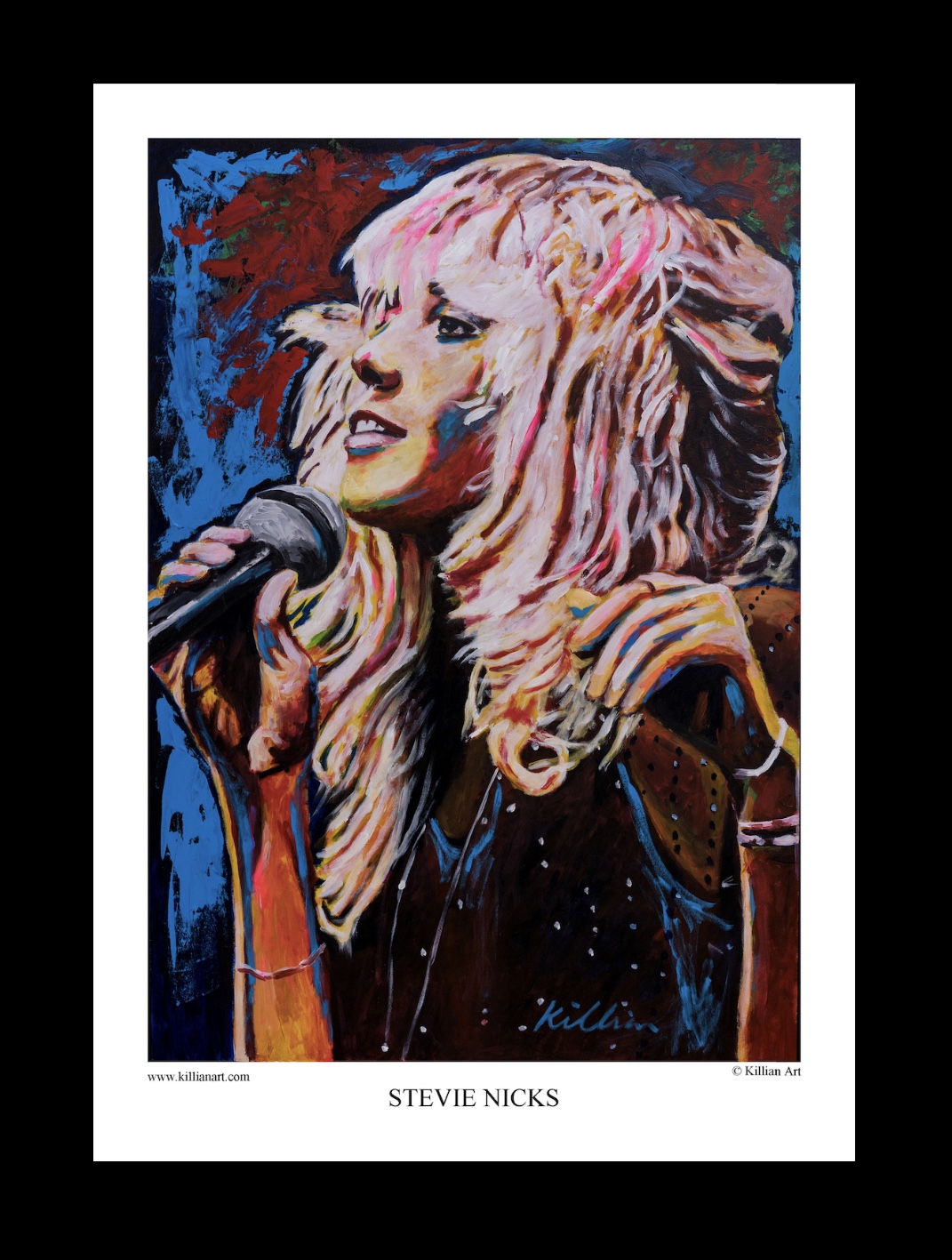