Dillian Whyte (born 11 April 1988) He has held the WBC interim heavyweight title since July 2019. He has held multiple regional heavyweight championships, including the WBC Silver title from 2017 to 2019, the WBOInternational title from 2018 to 2019, and the British title from 2016 to 2017. As of February 2020, he is ranked as the world's third best active heavyweight by The Ring magazine, fifth by the Transnational Boxing Rankings Board and sixth by BoxRec. His knockout-to-win ratio stands at 72%.

In mid October 2018, Whyte and Luis Ortiz appeared to have a war of words and called each other out, with Ortiz stating he would come to the UK and fight Whyte on 22 December, a potential PPV date allocated to the possible Whyte vs. Chisora rematch. After hearing this, Chisora came out saying 'No one wants to see that [Whyte-Ortiz]', that he was 'the Money Man' and Whyte should fight him if he wants to earn more money.  Hearn also stated despite Ortiz putting his name forward, Chisora was the front-runner to fight Whyte.

On 17 October, it was reported that Chisora had hired former rival David Haye as his new manager. They also stated that Chisora will no longer go by the name 'Del Boy' and would now be 'WAR'.  On 22 October, Whyte told Sky Sports that Chisora needed to sign a deal quick or he would look at other options.  On 1 November, the rematch was announced to take place on 22 December at The O2 Arena on Sky Sports Box Office.

Whyte won by KO in the eleventh round, from a powerful left hook. Whyte had luck in the early rounds, catching Chisora, but Chisora continued to work away, and received two warnings for low blows on Whyte, which arguably switched the tempo of the fight. After the win, Whyte called out Anthony Joshua and then stormed off mid-discussion. 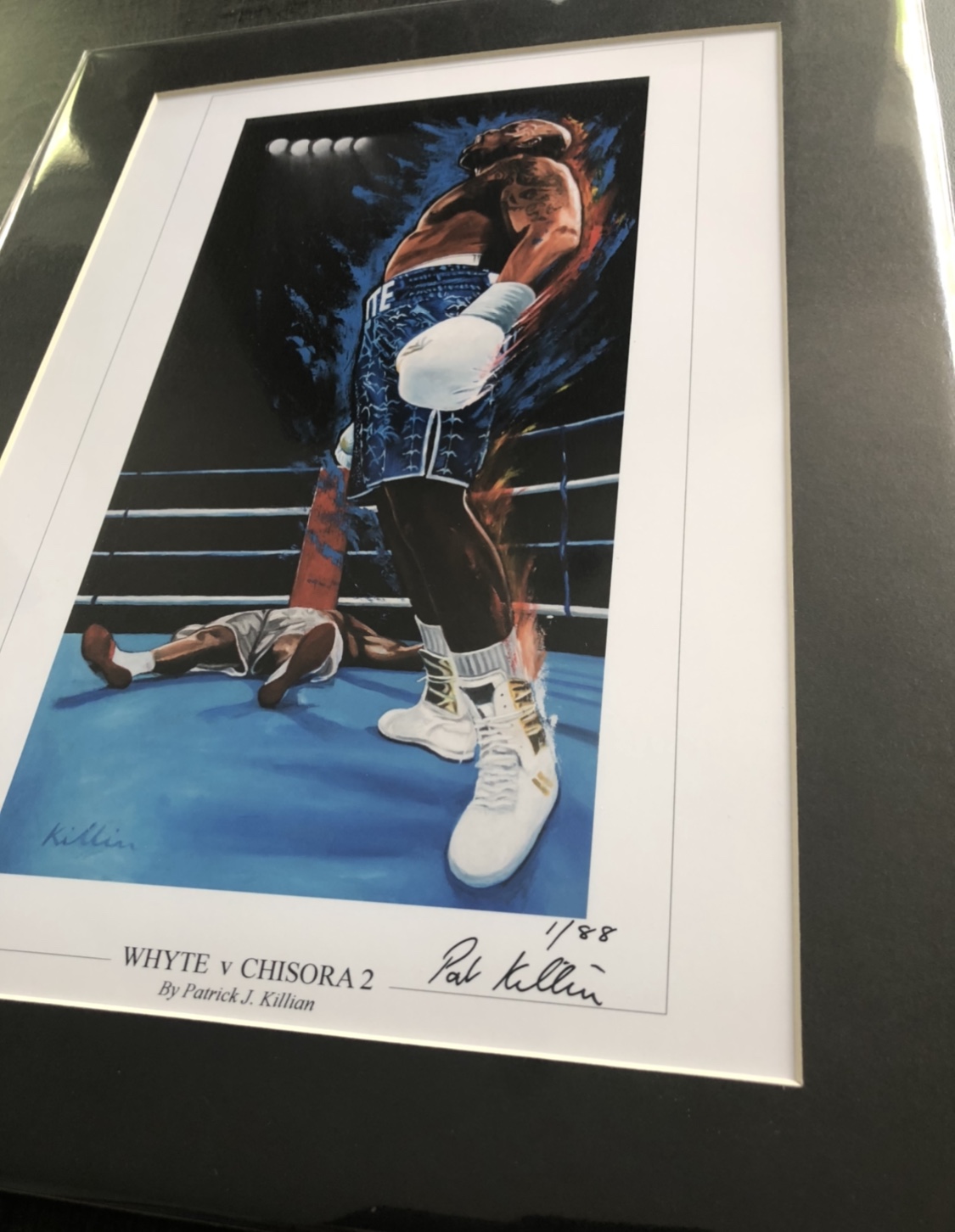 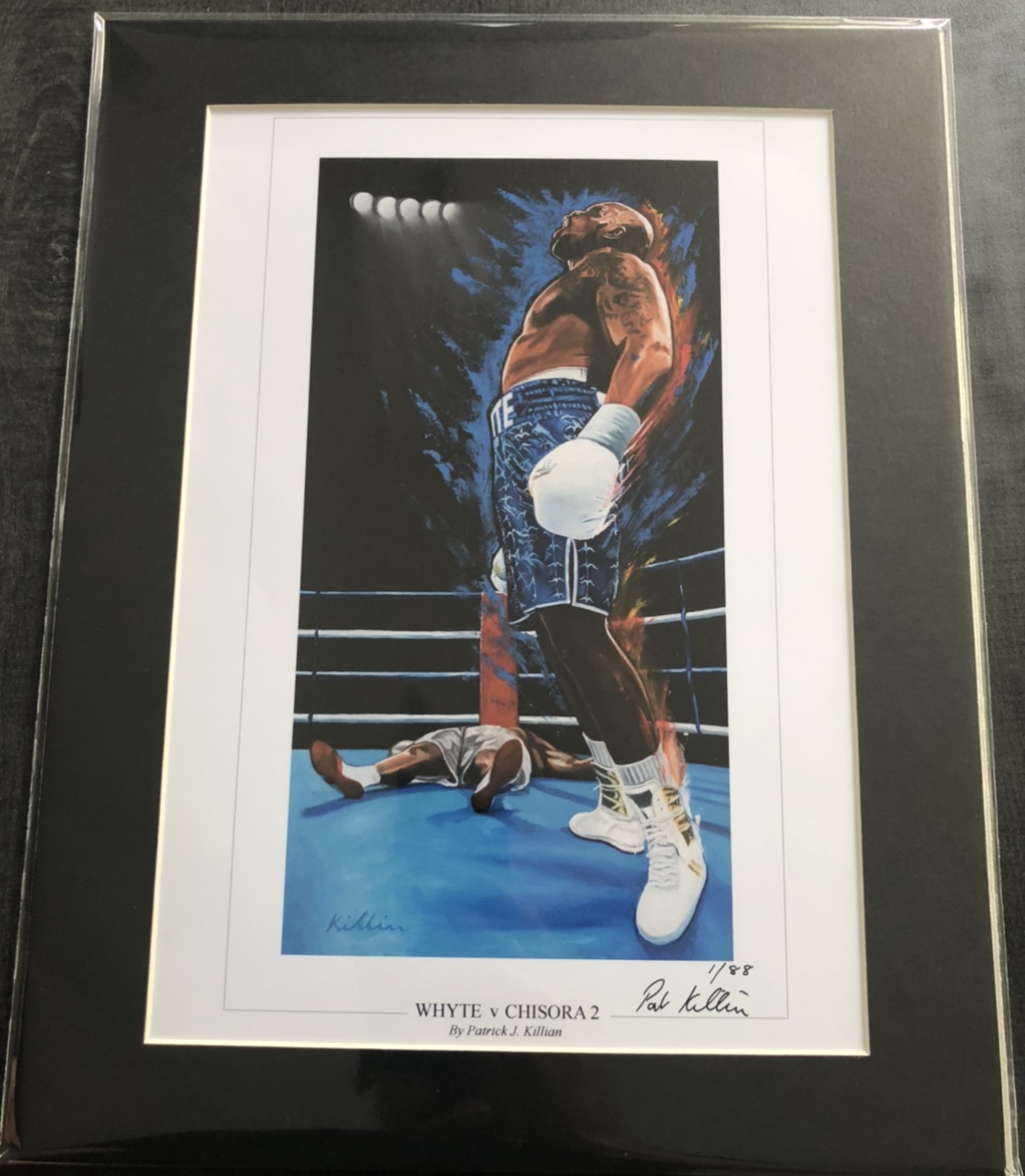