Jorge Masvidal (born November 12, 1984)  competing in the UFC's welterweight division.  A professional since 2003, he has also competed for Bellator, Strikeforce, Shark Fights, and World Victory Road.  He holds the record for the fastest knockout in UFC history, at 5 seconds against Ben Askren.  As of July 14, 2020, he is #4 in the UFC welterweight rankings.

Masvidal was often involved in street fighting from a young age. There are videos on YouTube of his early fights in the streets on the Kimbo Slice's garden fights where it all began.

Masvidal competed in wrestling at St. Brendan High School, but failed to stay eligible because of his grades. He then began training in karate and mixed martial arts. 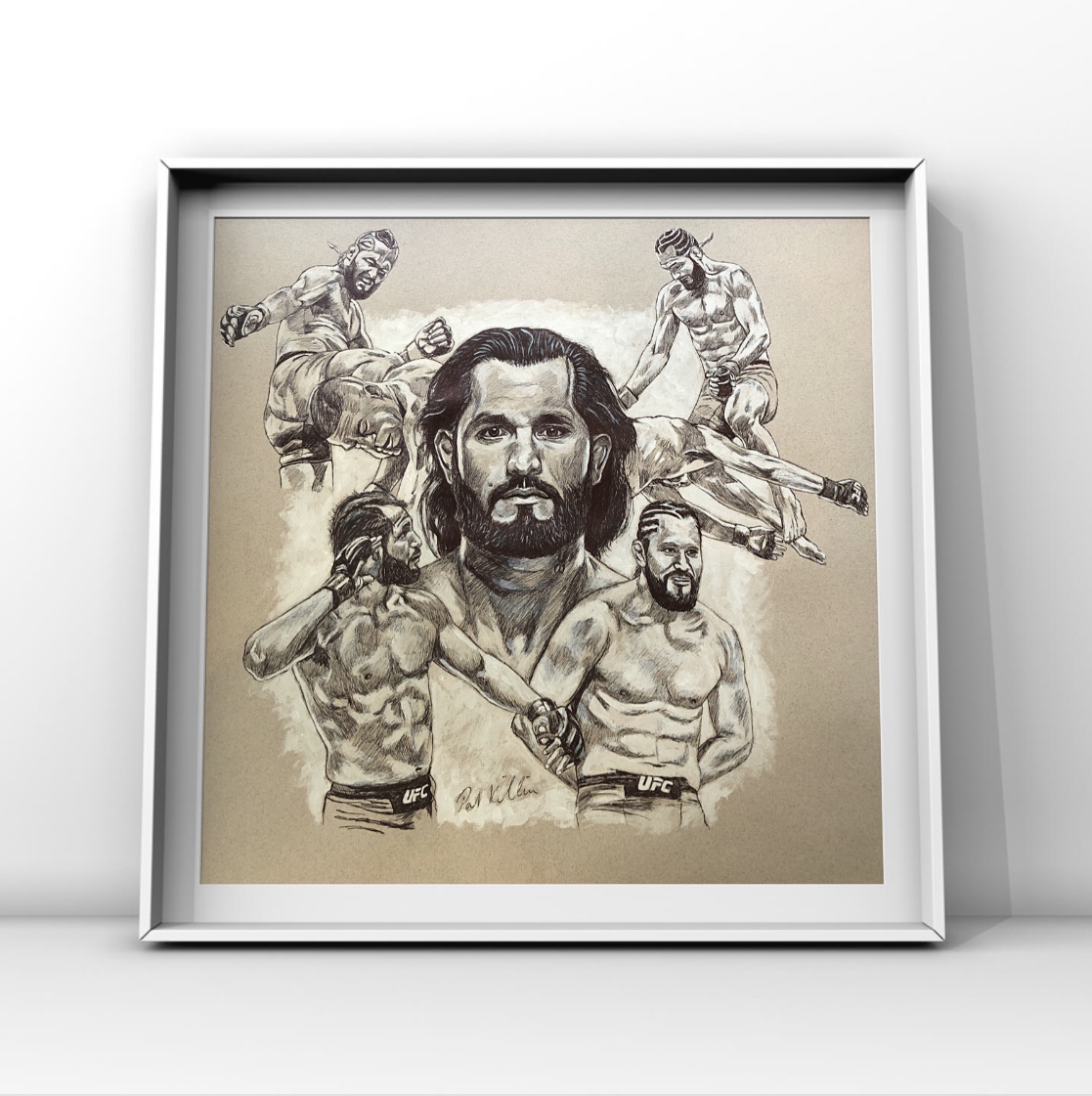