Two gold medallists from London 2012 – return to the capital for a dust-up for the WBC, WBA (Super) and WBO lightweight titles.
The London 2012 gold medallist Campbell headed over the Atlantic for his last contest back in March and saw off Adrian Yung with an emphatic fifth round stoppage.

But this is a whole other league as Cool Hand returns to the O2 to take on the man widely regarded as the best pound-for-pound fighter on the planet.

Vasyl Lomachenko produced a battling display to beat Britain's Luke Campbell on points and add the WBC lightweight title to his WBA and WBO belts.

Lomachenko, 31, regarded as one of the best pound-for-pound boxers, was made to work hard for the thrilling win.

Campbell, also 31, was aiming to become a world champion for the first time but was floored in the 11th as the Ukrainian's class proved decisive. 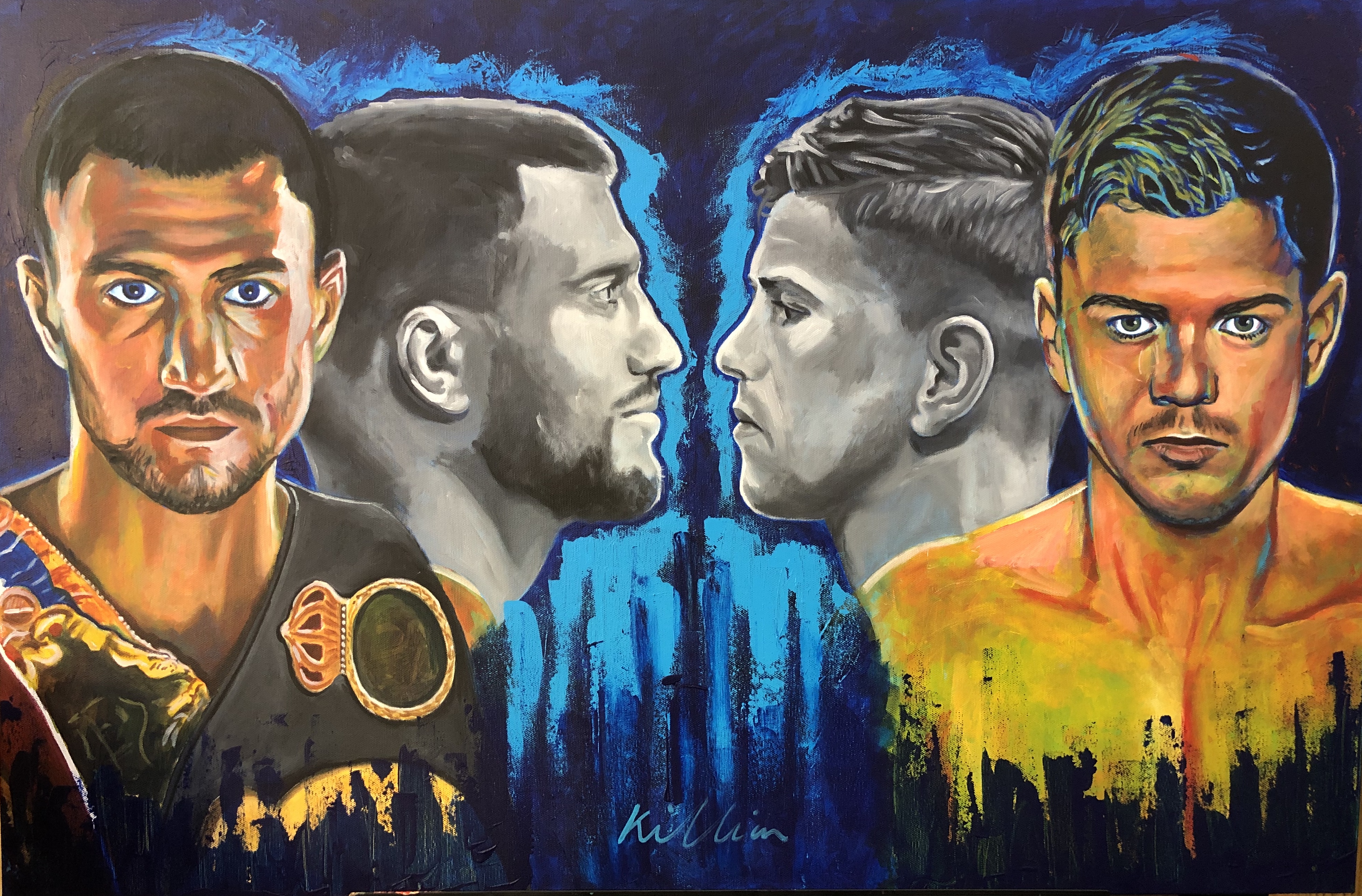 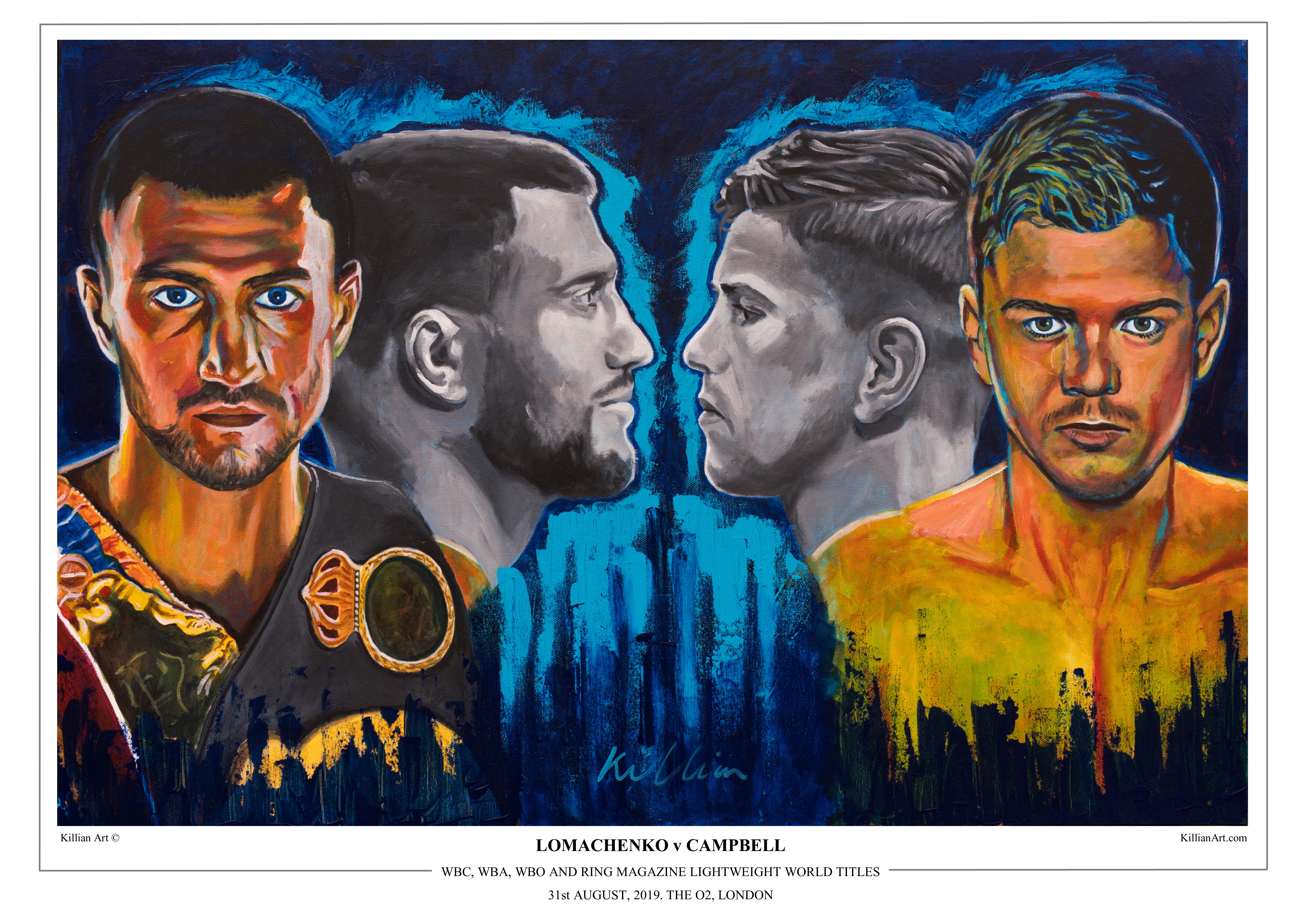