Captured by Artist Killian, depicting England v Ireland with both fighters in Action.

The original painting was exhibited at the weigh in and official fight hotel at the Crowne Plaza in Nottingham.

Leigh Wood produced the most extraordinary comeback to retain his WBAworld featherweight title on Saturday night.

Defending the belt he claimed against Xu Can last summer for the first time in front of a sold-out home crowd in Nottingham, the 33-year-old unleashed a devastating 12th-round knockout of Michael Conlan to triumph against the odds.

Leigh Wood will defend his featherweight world title in a bumper clash with Irish star Michael Conlan in Nottingham.

Wood earned the title with a huge upset victory over Xu Can last year at Fight Camp and is now looking to take the biggest fights in the division.

'Leigh-Thal' could look to bigger and bolder challenges if he is to prevail over Conlan including a unification with WBO champion Emanuel Navarette.

Conlan has a wealth of experience on the big stage at amateur level where he scored an Olympic medal at the London 2012 Games.

He is currently undefeated at 16-0 on his professional record and secured the shot with a big victory over TJ Doheny.

A win for the Irishman could see him propelled to further world level clashes and could face the winner of Josh Warrington's rematch with Kiko Martinez.

Wood and Conlan have never faced each other in the ring before and it will be Conlan's first challenge for a world title.

The Nottingham-based star comes into the event on home soil with the WBA 'regular' featherweight title he earned in a tremendous display at Matchroom Boxing's Fight Camp last summer.

His trademark power is likely to cause any fighter in the division problems but it will be a tough challenge to overcome Conlan's smooth and slick boxing ability.

Conlan comes into the fight as the marginal favourite to become world champion for the first time, with the Irishman previously defeating TJ Doheny to earn his position as the mandatory challenger. 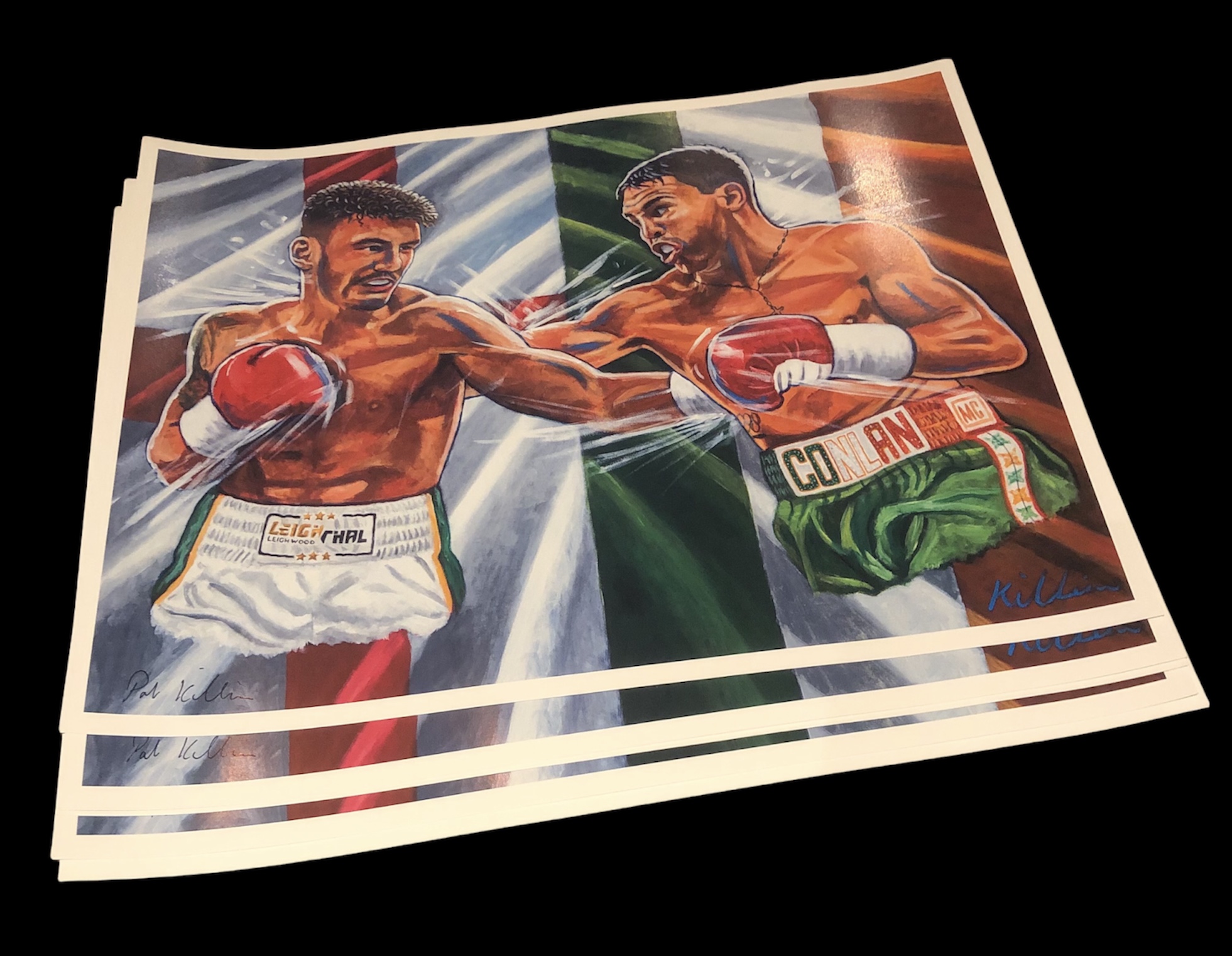 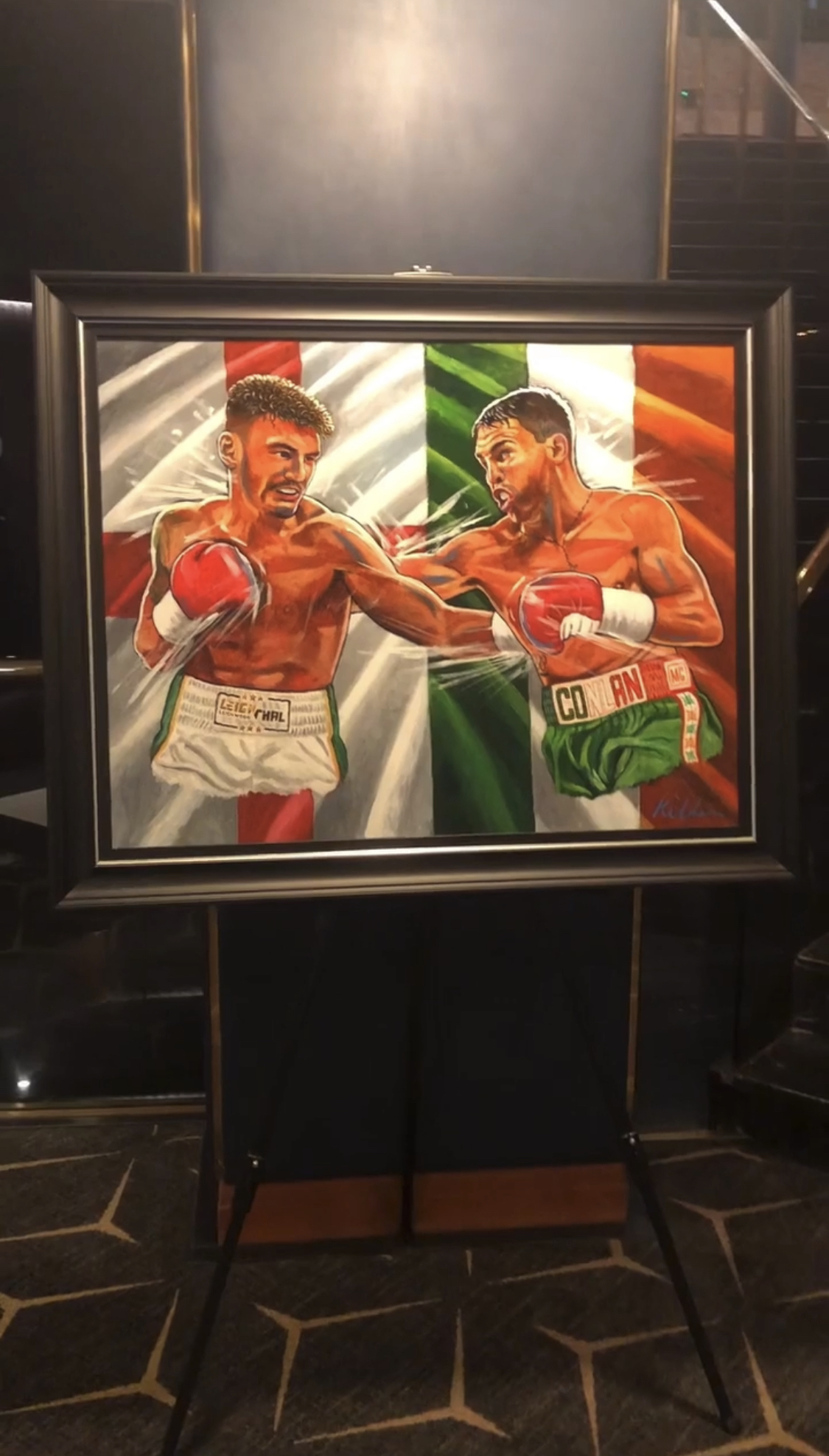 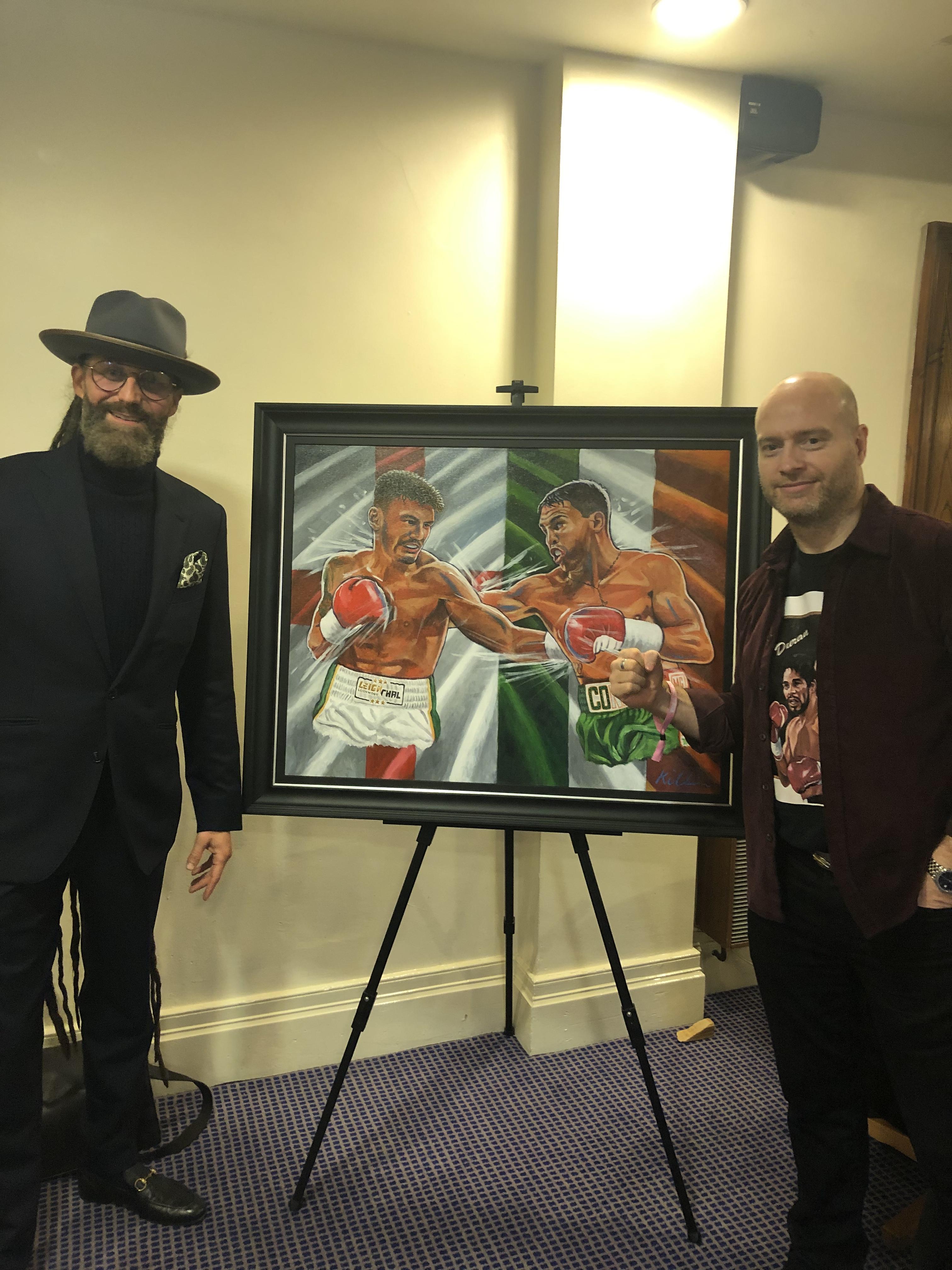