the Story to the fight

Nurmagomedov had an undefeated record of 26–0, while McGregor was the first fighter to win titles in two divisions simultaneously. This fight has been dubbed "the biggest in UFC history" by organization president Dana White.

The event was headlined by a UFC Lightweight Championship bout between the undefeated current champion Khabib Nurmagomedov and former featherweight and lightweight champion Conor McGregor.  McGregor captured the lightweight title at UFC 205, when he was the reigning featherweight champion.  McGregor never defended the title, as he took some time off in 2017 due to the birth of his first son and later venturing himself in a boxing match against Floyd Mayweather Jr. (in which he lost).  The UFC originally planned an interim title bout between Nurmagomedov and The Ultimate Fighter: Team Lesnar vs. Team dos Santos welterweight winner Tony Ferguson, but it was canceled due to Khabib having medical issues related to his weight cut on weigh-in day.  Ferguson eventually won the interim title at UFC 216 against Kevin Lee.  Ferguson was then expected to meet Nurmagomedov at UFC 223, with the winner being crowned the undisputed champion (as McGregor would be stripped of the title as soon as the bout took place). In turn, it was scrapped once again (fourth time) as Ferguson got injured, and after several possibilities for an opponent, Nurmagomedov eventually won the vacant title against Al Iaquinta.  That card was also marked by an attack on a bus containing several fighters scheduled to compete at the event (including Nurmagomedov and two teammates), performed by McGregor and his crew.

Jussier Formiga was previously scheduled to face Sergio Pettis in January 2017 at UFC Fight Night: Rodríguez vs. Penn. However, Formiga pulled out of the fight for undisclosed reasons. The pairing was rescheduled for this event.

On October 1, Sean O'Malley announced that he was pulled from a bout against José Alberto Quiñónez after failing a US Anti-Doping Agency (USADA) drug test.  In turn, promotion officials elected to remove Quiñónez from the card and he will be rescheduled for a future event.

The event drew an attendance of 20,034 fans, generating a live gate revenue of $17.2 million. It set the record for the highest ever MMA attendance and live gate in Nevada.
UFC 229: Khabib vs. McGregor was a mixed martial arts event produced by the Ultimate Fighting Championship that was held on October 6, 2018 at T-Mobile Arena in Paradise, Nevada, part of the Las Vegas Metropolitan Area.
Khabib wins in Round 4 via submission 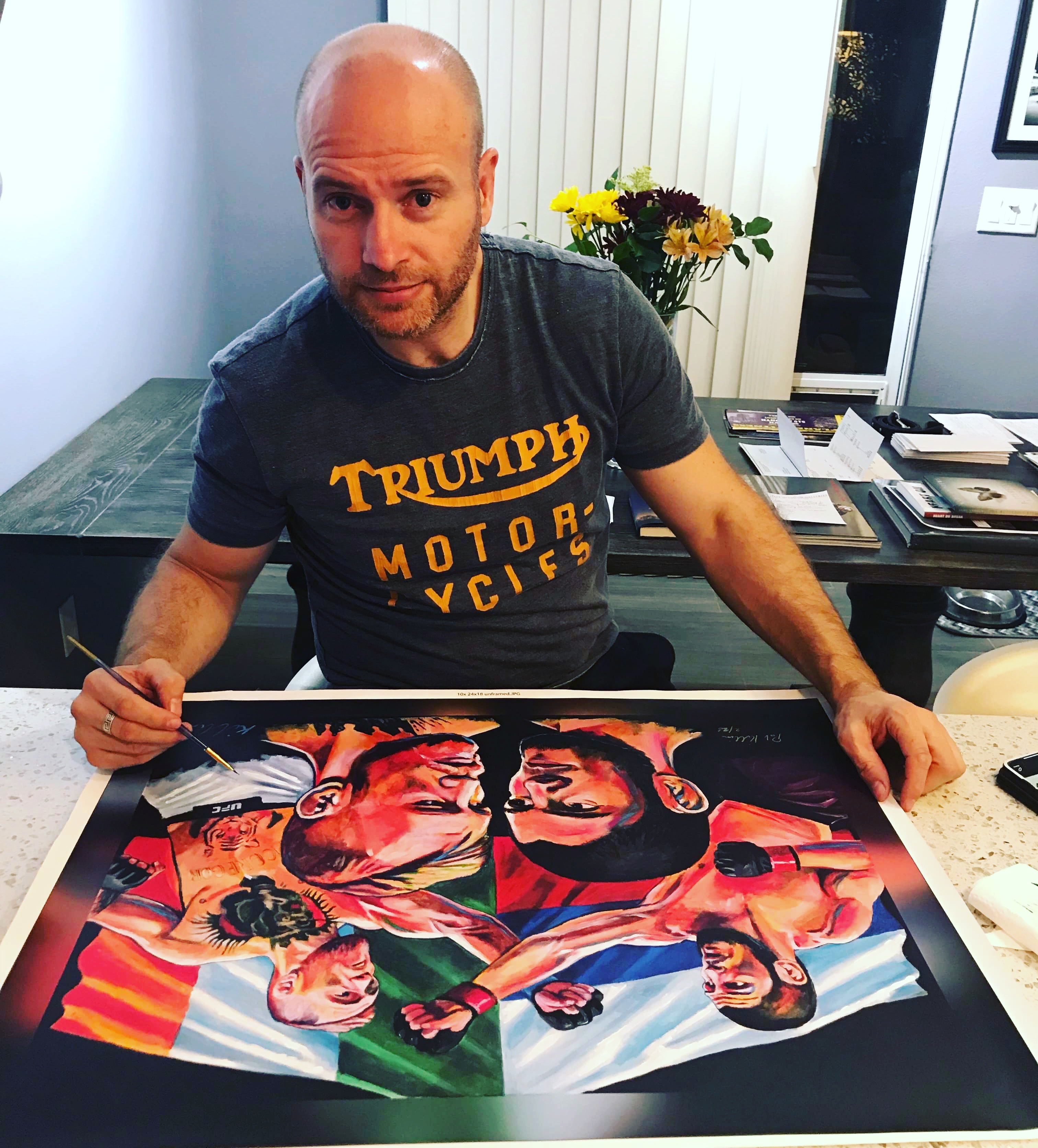 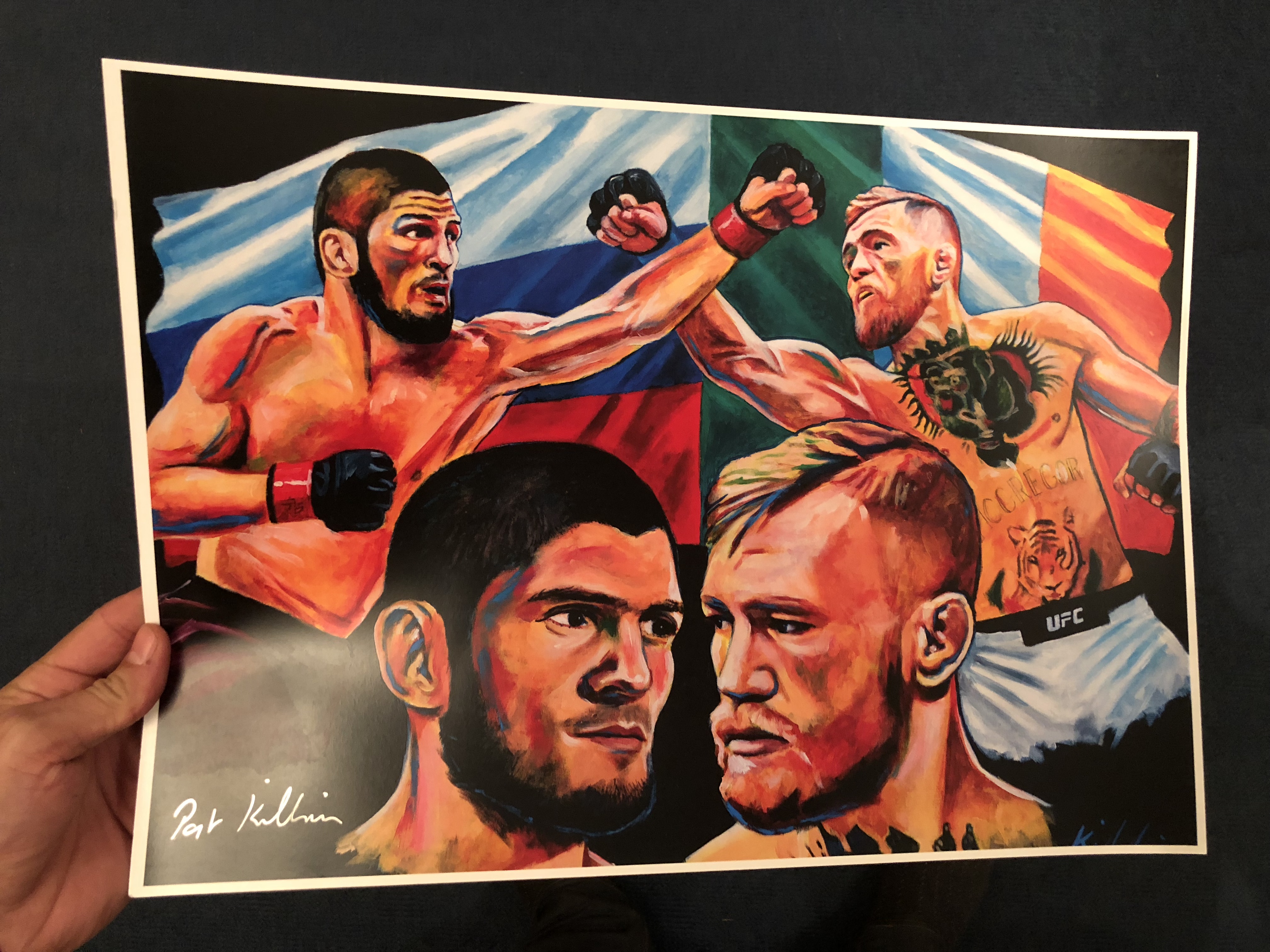 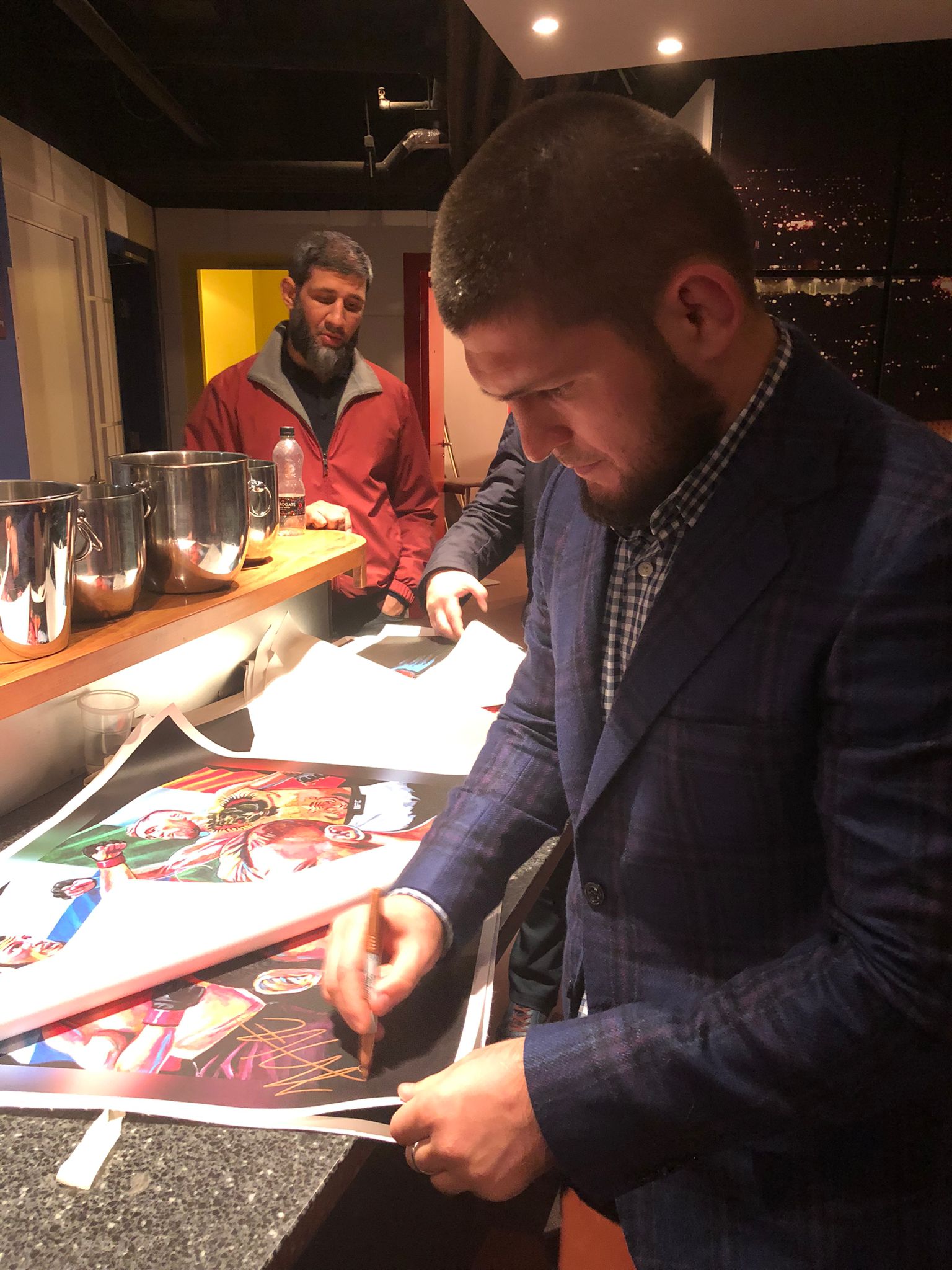