Undisputed Cruiserweight World Champion Oleksandr Usyk will defend his WBC, IBF, WBA, WBO and Ring Magazine belts against Tony Bellew at Manchester Arena on November 10, live on Sky Sports Box Office in the UK and DAZN in the US.

The 31-year-old won Olympic, World and European amateur golds before steamrolling his way to the top of the Cruiserweight division after only 15 fights, but former WBC World Champion Bellew believes he will become the first man to beat Usyk on November 10.

A glittering career has seen Bellew win British, Commonwealth, European and World titles, and the Liverpudlian warrior is aiming for a fairytale ending in Manchester, hinting that this could be his final battle before he retires.

“I’ve been preparing for this fight for a long time and I’m delighted that we’ve got the venue and the date finalised – I cannot wait to fight in the UK,” said Usyk. “I am deep into my training camp with my team, working hard and preparing for a long fight with Tony. He says he will beat me and I love his attitude, but you cannot beat-up somebody who is invisible in the ring! As always, I will be victorious on Nov 10.”

“This is the ultimate test for me,” said Bellew. “There is no greater test than Oleksandr Usyk, he is one of the most feared men in boxing. This is nothing new to me, everyone says that I can’t do it again. Everyone is saying that I’ll get beat-up quickly, but we’ll find out won’t we.

“Make no mistake, I know this is the most dangerous fight of my life but I’m also going into this with my eyes wide open, I’m not in awe of Usyk. I won’t stand and admire him and allow him to rattle off five-punch combinations on my head.

“I’m going into this fight with absolutely nothing to lose because the whole World thinks I’m going to get smashed. I have everything to gain and nothing to lose. On November 10 I’m going to do something that nobody has ever done before, I’m going to knockout an undisputed Cruiserweight Champion of the World.”

“It’s an absolute honour to promote Britain’s first ever undisputed title fight in the history of the sport,” said Eddie Hearn. “This one of the biggest and best fights in boxing with Tony Bellew daring to be great against one of the top pound-for-pounders in the sport in Oleksandr Usyk.

“Tony has won British, Commonwealth, European and World titles and after the two big wins against David Haye we felt it might be time to walk away, but with him constantly improving and the lure of becoming undisputed king, the temptation was too much. For Oleksandr, the plan is to finish his chapter at Cruiserweight on November 10 and then move up to Heavyweight where he will chase a fight with unified World Champion Anthony Joshua. This is going to be a thrilling fight on a huge night of boxing in Manchester – November 10 can’t come soon enough!”

“I cannot wait for this fight,” said Alex Krassyuk of K2 Promotions. “Two lionhearted warriors will collide for all of the Cruiserweight World titles. This is fight that the World has been waiting for and I’m delighted to be part of history in the making.

“Many experts don’t give Tony a chance in this fight but he has proved many times that being an underdog does not mean being a loser. I can’t see Usyk having an easy walk in the park on November 10. This is the biggest opportunity of Tony’s career and he has nothing to lose, this makes him very dangerous.

“All of our focus is on Tony Bellew and November 10 but once Usyk defeats him he will be targeting the king of the Heavyweight division, Anthony Joshua.” 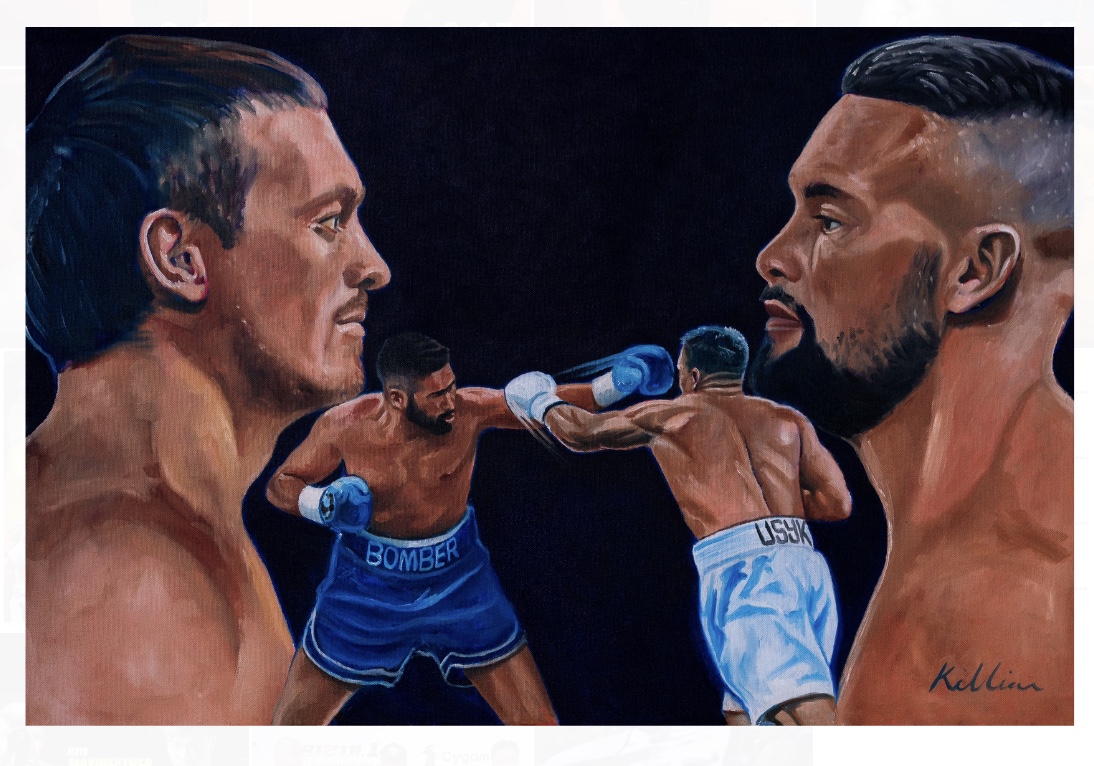 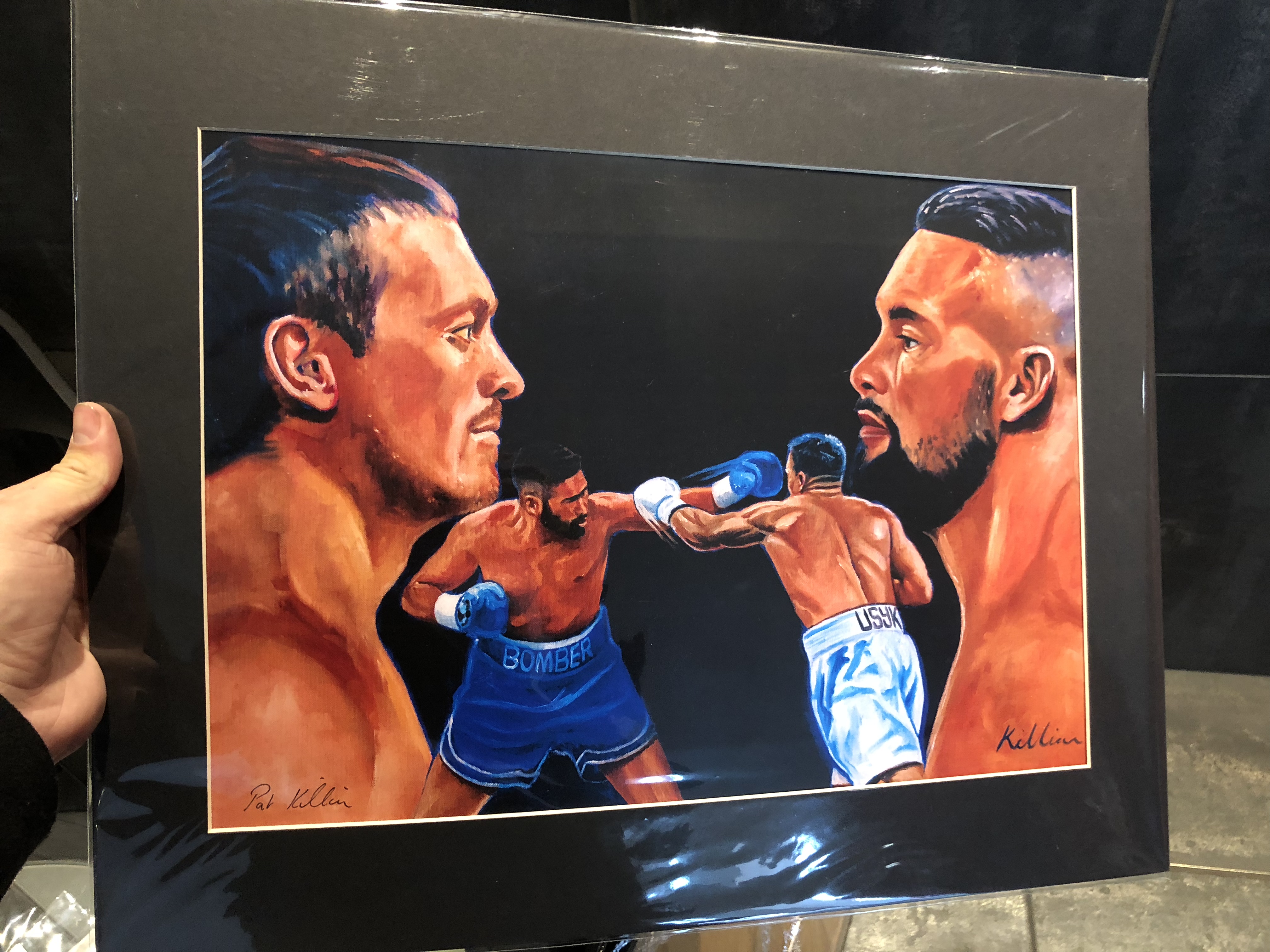 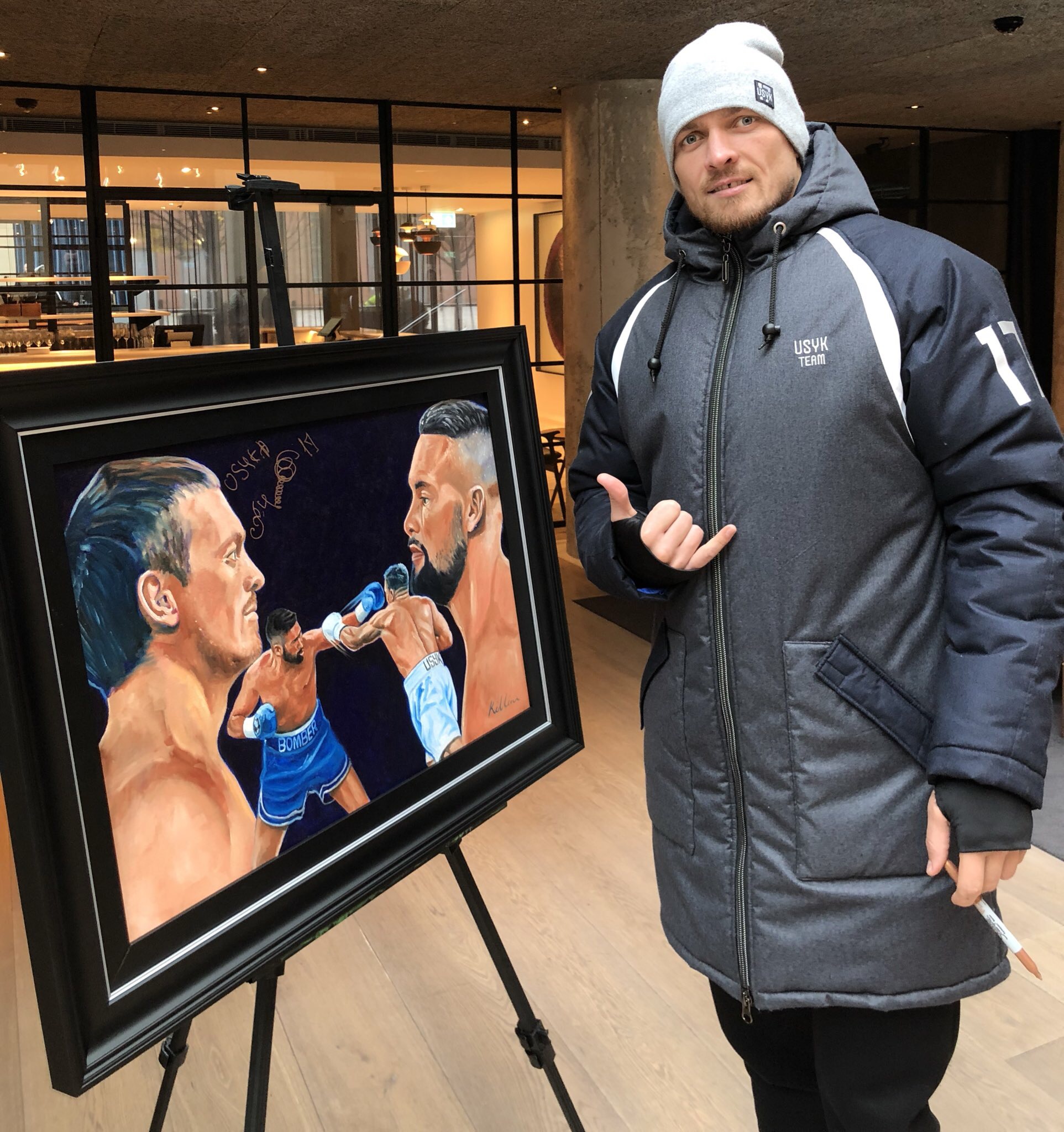