Enter the Dragon is a 1973 martial arts action film directed by Robert Clouse. The film stars Bruce Lee, John Saxon and Jim Kelly. It would be Lee's final completed film appearance before his death on 20 July 1973 at age 32. An American and Hong Kong co-production, it premiered in Los Angeles on 19 August 1973, one month after Lee's death. The film went on to gross an estimated US$350 millionworldwide (equivalent to more than $1 billion adjusted for inflation), against a budget of $850,000. Having earned over 400 times its budget, it is one of the most profitable films of all time, as well as being the most profitable martial arts film. 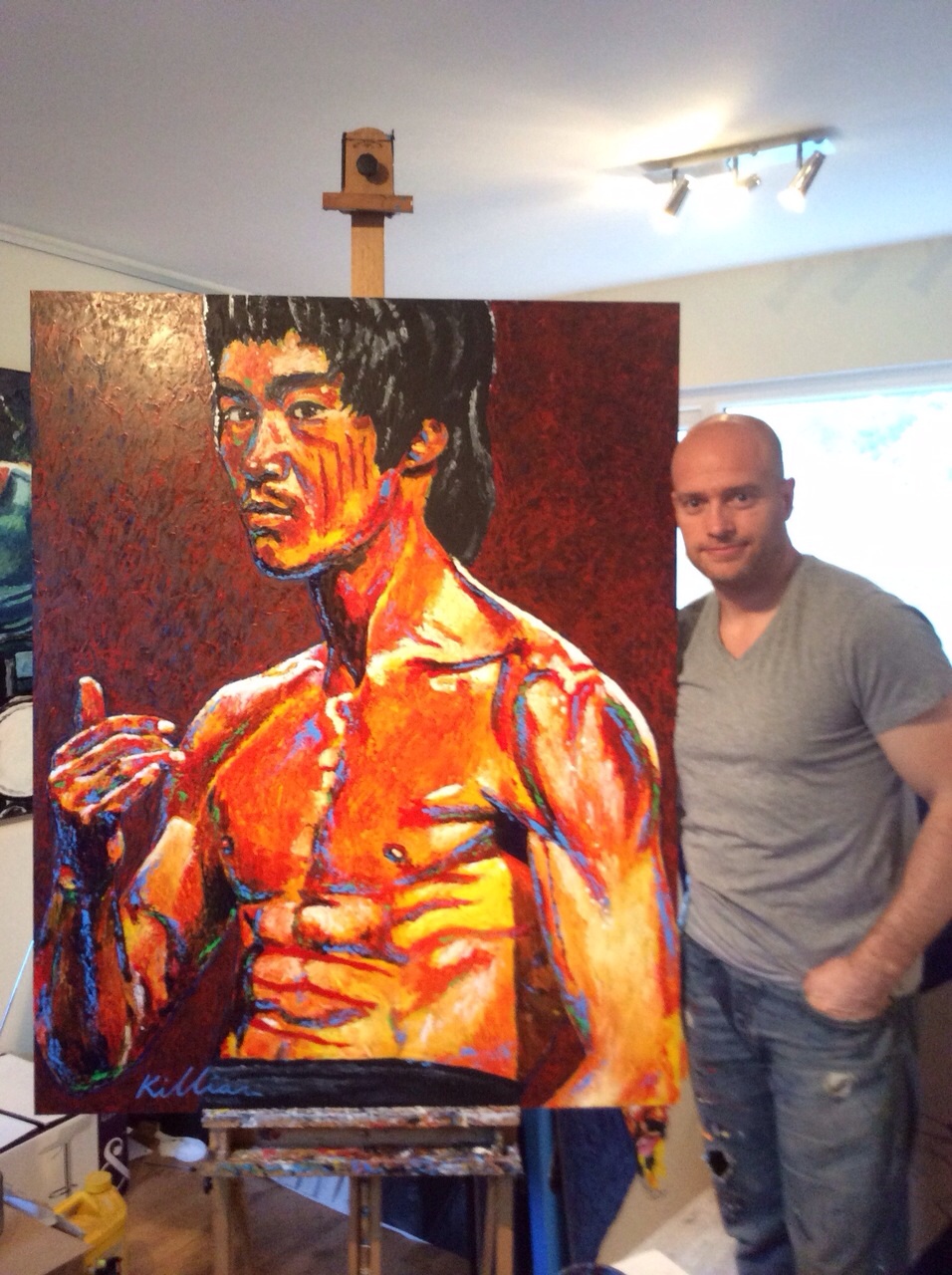 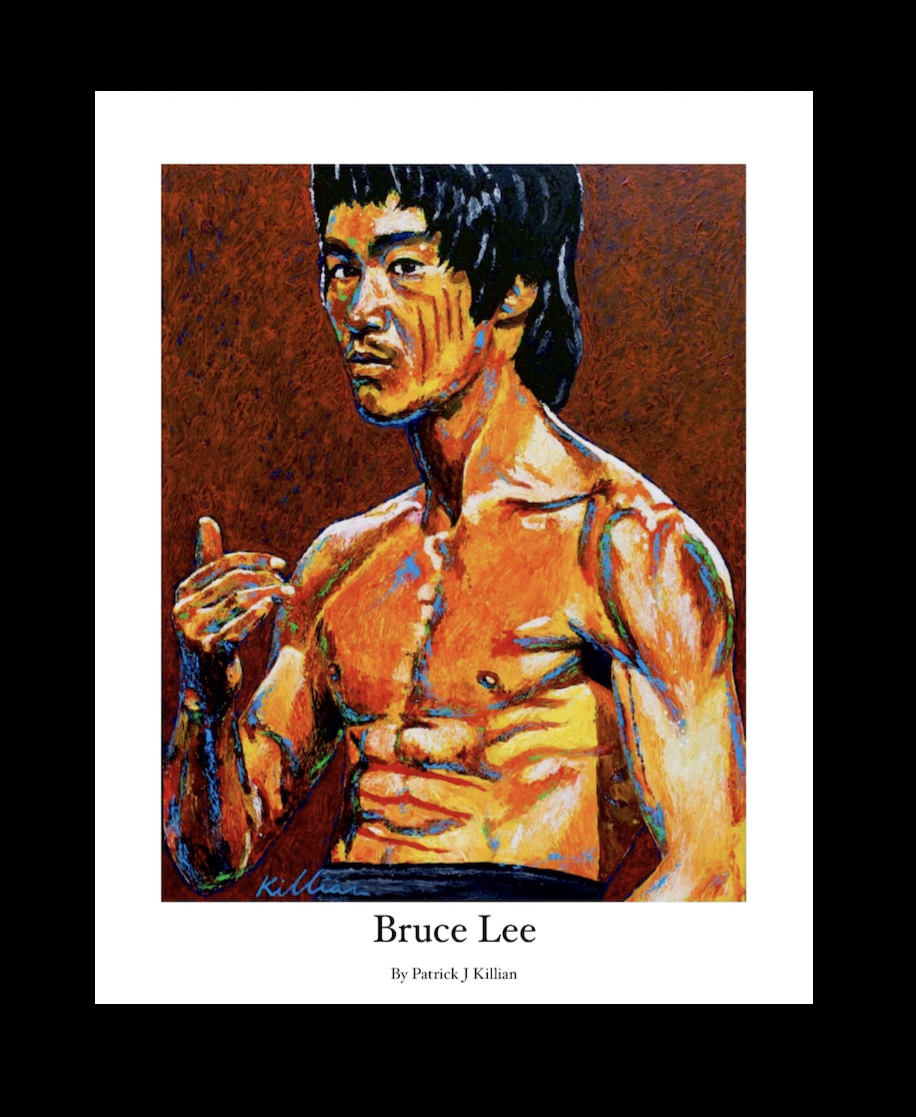