Hagler competed in boxing from 1973 to 1987. He reigned as undisputed middleweight champion from 1980 to 1987, making twelve successful defenses of that title, and holds the highest knockout percentage of all undisputed middleweight champions, at 78 percent, while also holding the third-longest unified championship reign in boxing history at twelve consecutive defenses for six years and seven months.
Hagler is an inductee of the International Boxing Hall of Fame and the World Boxing Hall of Fame. He was named Fighter of the Decade (1980s) by Boxing Illustrated magazine, and twice named Fighter of the Year by The Ring magazine and the Boxing Writers Association of America. In 2001 and 2004, The Ring named him the fourth greatest middleweight of all time and in 2002 named him the 17th greatest fighter of the past 69 years. The International Boxing Research Organization rates Hagler as the 6th greatest middleweight of all time, while BoxRec rates him the 29th greatest boxer of all time, pound for pound. 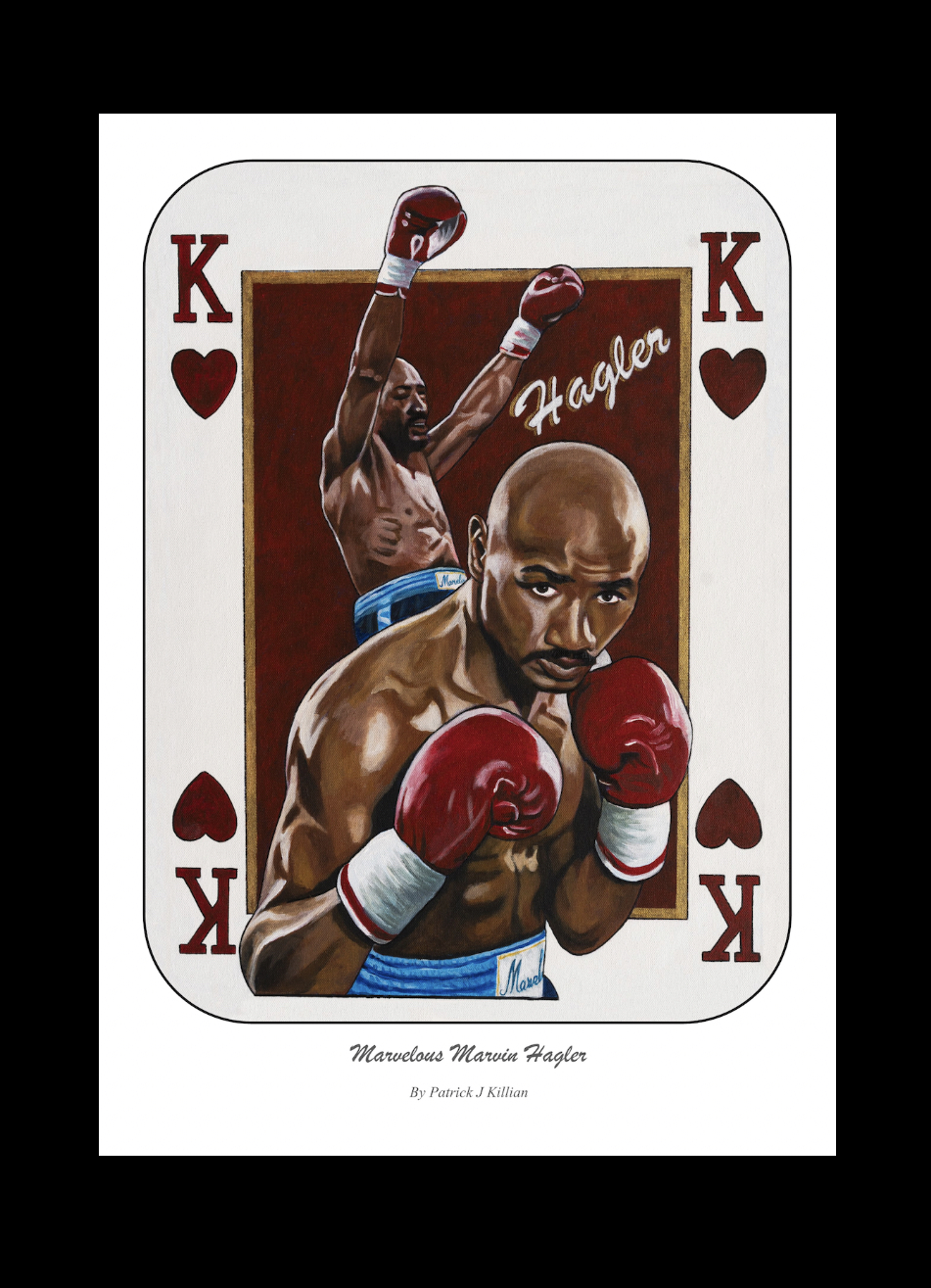 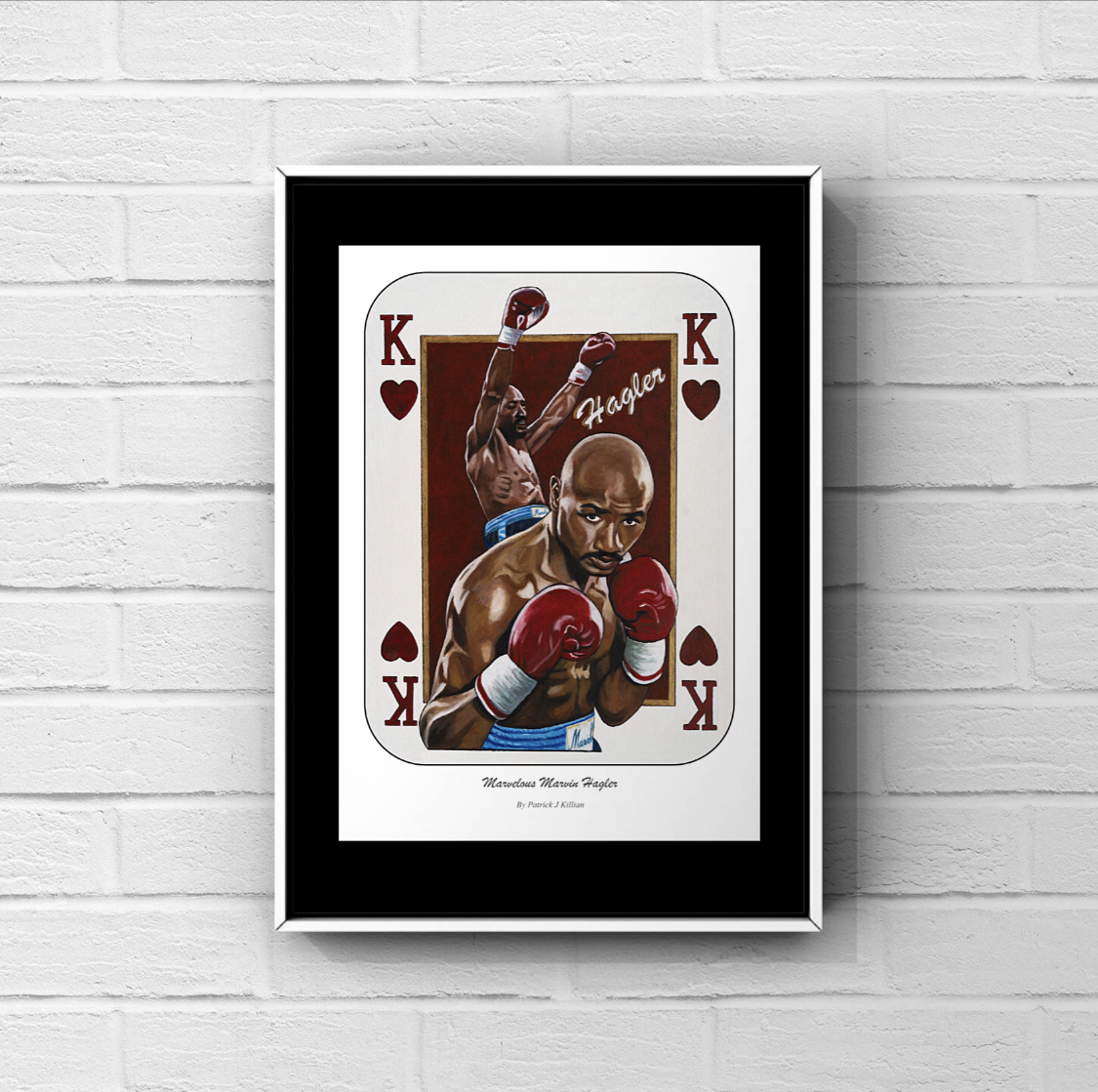 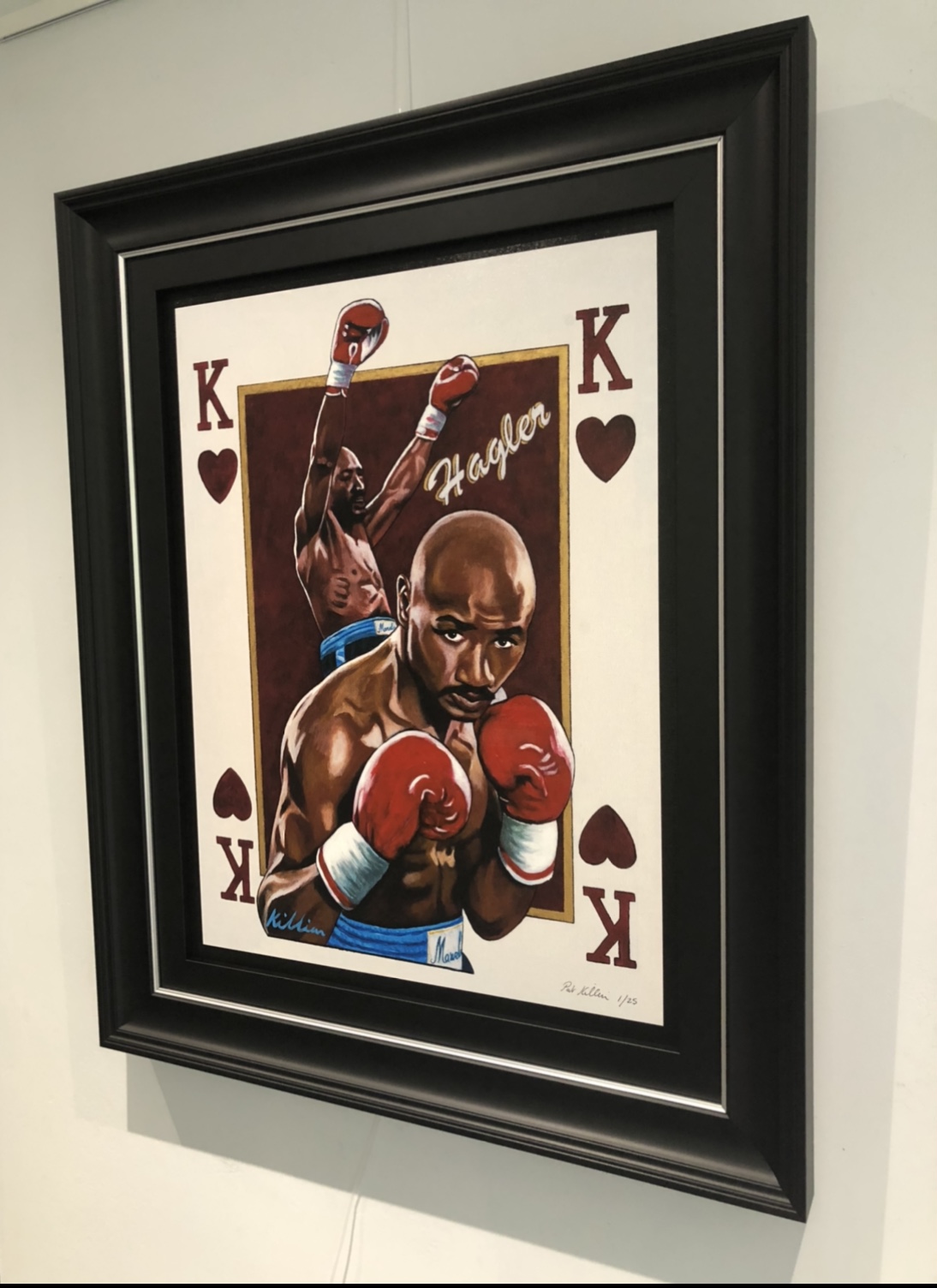 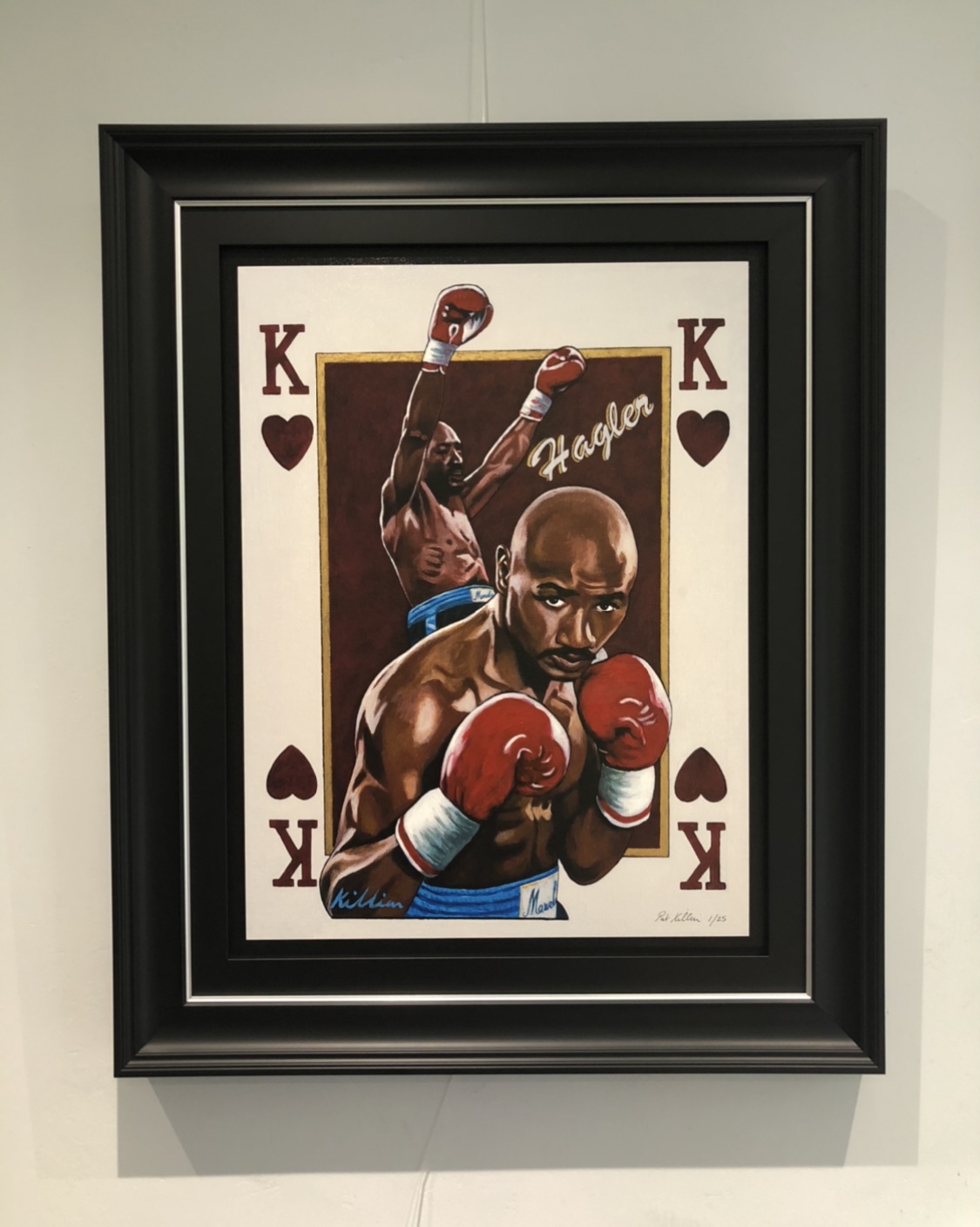