Tyson Fury and Deontay Wilder will face off next week in one of the biggest fights in recent years.

The heavyweight stars produced a thrilling encounter in Los Angeles in December 2018, clashing in an epic but controversial draw.

They have both had fights since their last meeting and are now focusing on their highly-anticipated rematch.

It was officially confirmed on December 27 with both fighters taking to social media to announce the news.

In their most recent fights, the Gypsy King beat Sweden’s Otto Wallin on September 14 in a gruelling battle that saw him suffer a horrible cut over the eye. while the Bronze Bomber defended his WBC title against Luis Ortiz in stunning fashion on November 23.

Fury vs Wilder II will be one of 2020’s biggest bouts and here’s what we know about the clash so far.

The two are now set to clash once again with the rematch being held on Saturday, February 22 at the MGM Grand in Las Vegas.

It will be for Wilder’s WBC crown as well as Fury’s ‘lineal’ status and the vacant Ring Magazine heavyweight title.

This new piece captures some of the drama of the first fight, showing Tysons mockery and the epic ending of wilders Shot that Tyson miraculously got up from....both champions looking over their handy work! 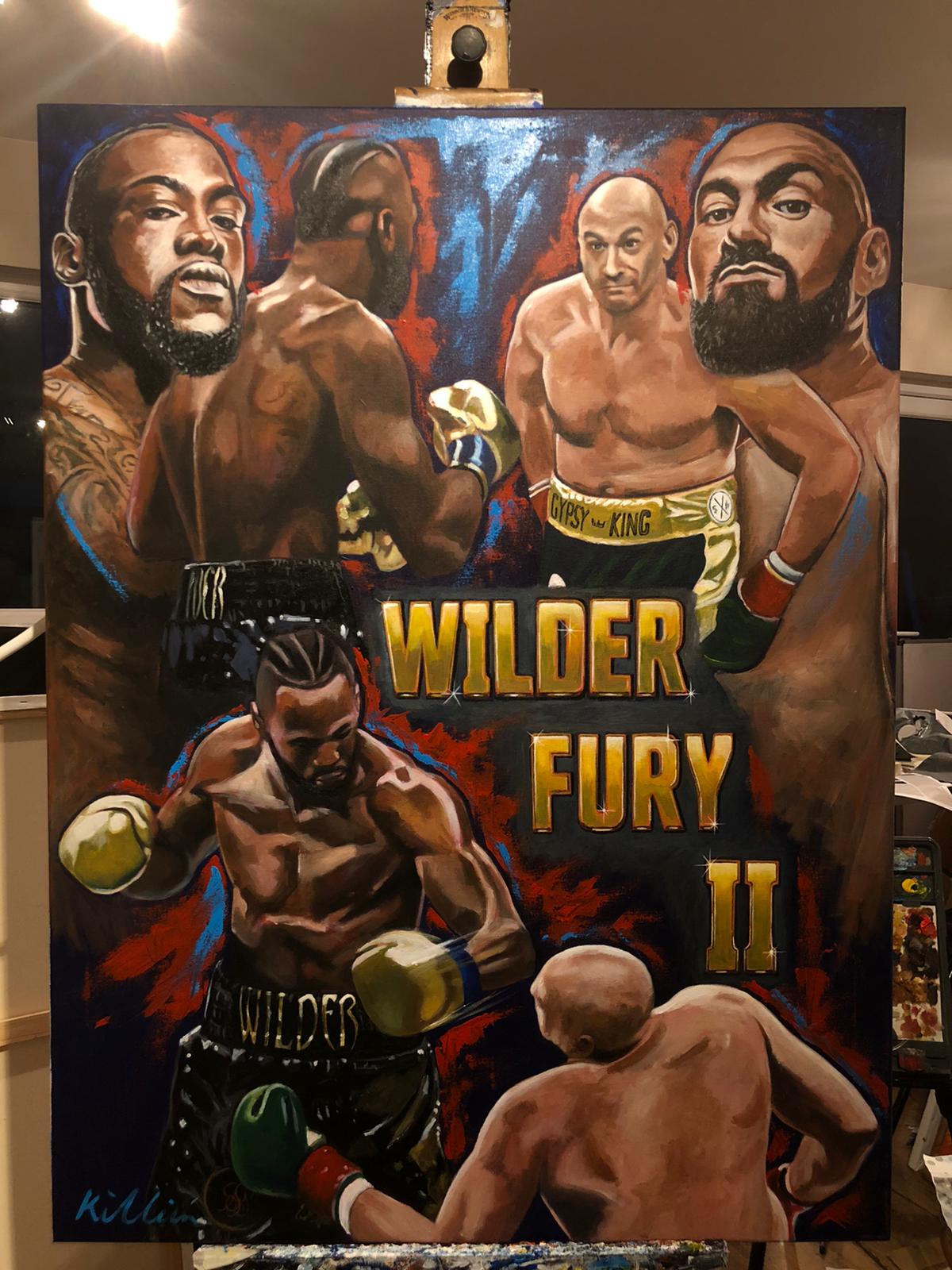