The first painting of Deontay Wilder v Tyson Fury. They went head to head on Dec 1st in LA, Staples Center. 2 undefeated fighters in the Heavyweight Division.  Many feel Tyson Was denied one of the greatest comebacks in history since Ali.

I flew out on Nov 27th to exhibit this piece in LA. Then flew to New York to exhibit the Ukraine Champions piece ready for Lomachenko fight at Madison Square Garden on Dec 8th

What a great fight

Tyson Fury will meet Deontay Wilder again “sometime in the spring of 2019” and promoter Frank Warren has insisted Anthony Joshua “will have nowhere to hide” if the self-proclaimed “Gypsy King” wins the title.

After the World Boxing Council’s committee voted on Friday to order an immediate rematch following the controversial drawn heavyweight world-title clash in Los Angeles, Warren told The Sunday Telegraph he expects it to be signed “sometime in January”.

“We will start talks next week,” Warren said. “Tyson Fury has been in camp for virtually a year so we need to give him a break for Christmas. We are pushing hard to have the rematch in the UK. We will look to do the fight sometime in the late spring 2019 and are looking at a stadium if it happens in the UK.

“If we can’t get it here, it may well go to Las Vegas. But we believe Fury is now in the driving seat. He is the No 1 heavyweight in the world. I said whoever won the fight would be the No 1 and in my eyes and those of numerous astute judges, we believe Fury did win the fight.”

Warren believes Fury would have the upper hand against Joshua with his boxing skills. “That’s a huge fight as well. Tyson will be coming for Joshua, and he will have nowhere to hide!

Tyson Fury was denied one of the greatest comebacks in history...

Rival promoter Eddie Hearn, meanwhile, believes Wilder-Fury showed his fighter, Joshua, should be the favourite against the other two unbeaten heavyweights. “I still think ‘AJ’ beats him [Fury] every day of the week, and I believe he demolishes Deontay Wilder,” said Hearn. 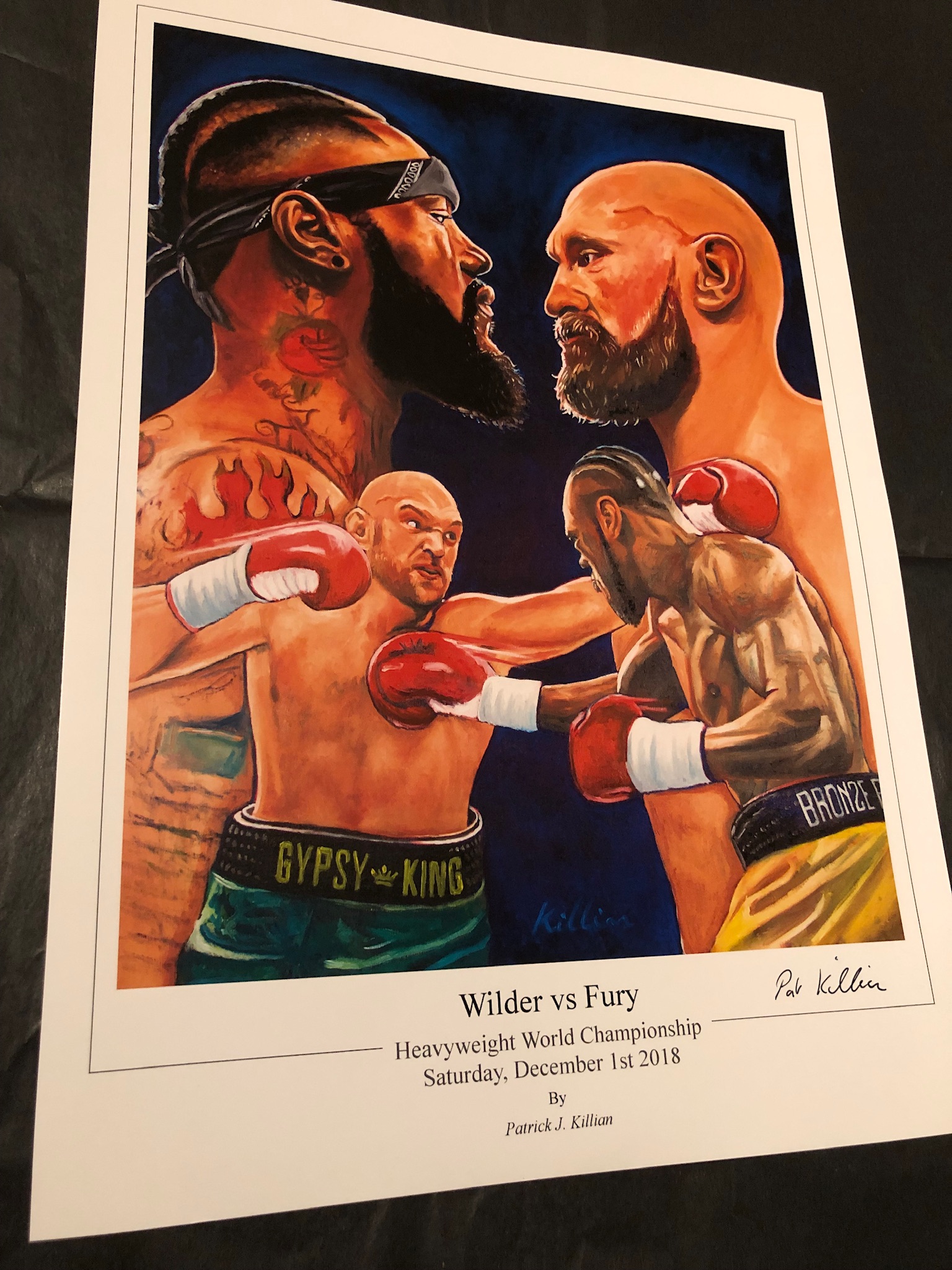 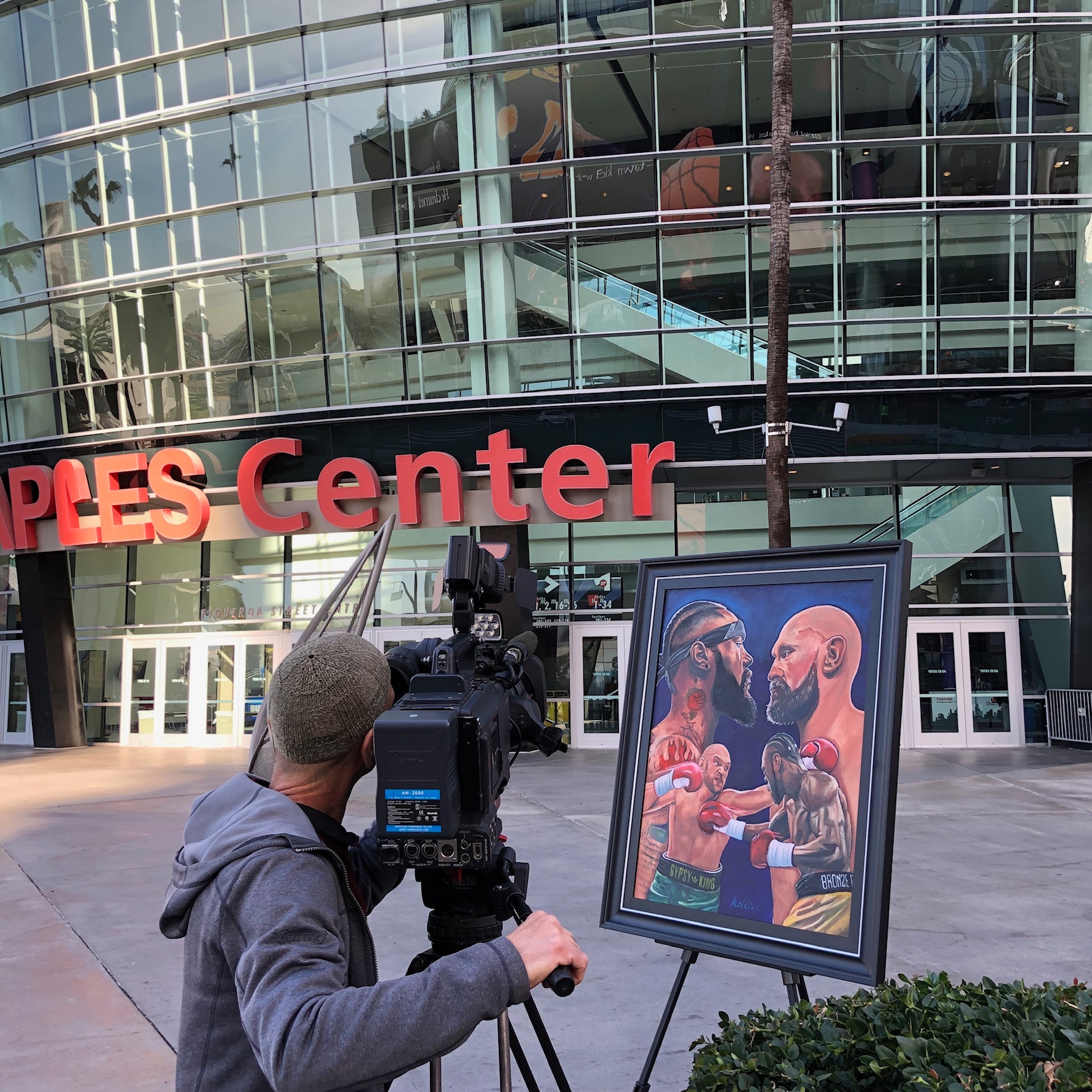 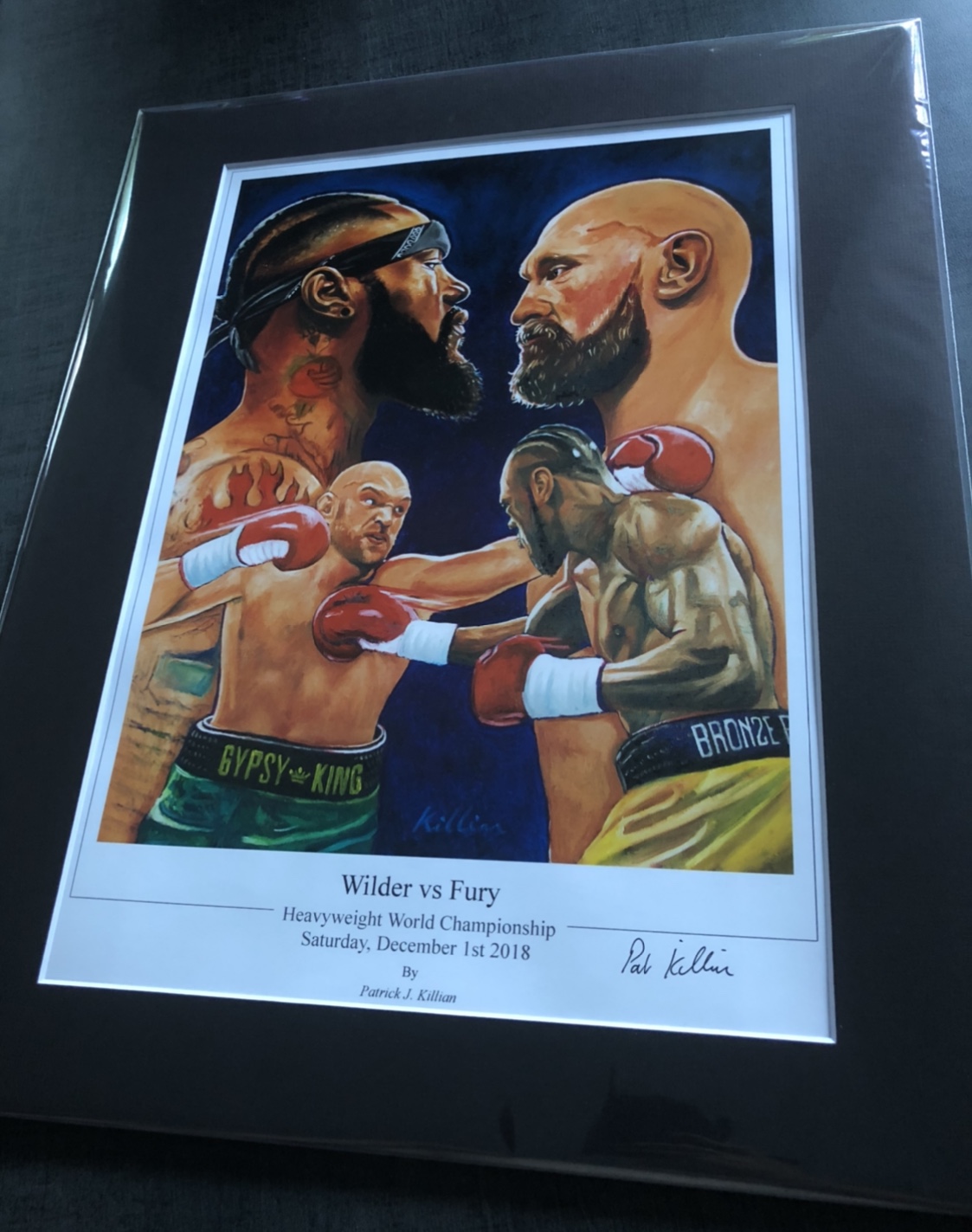 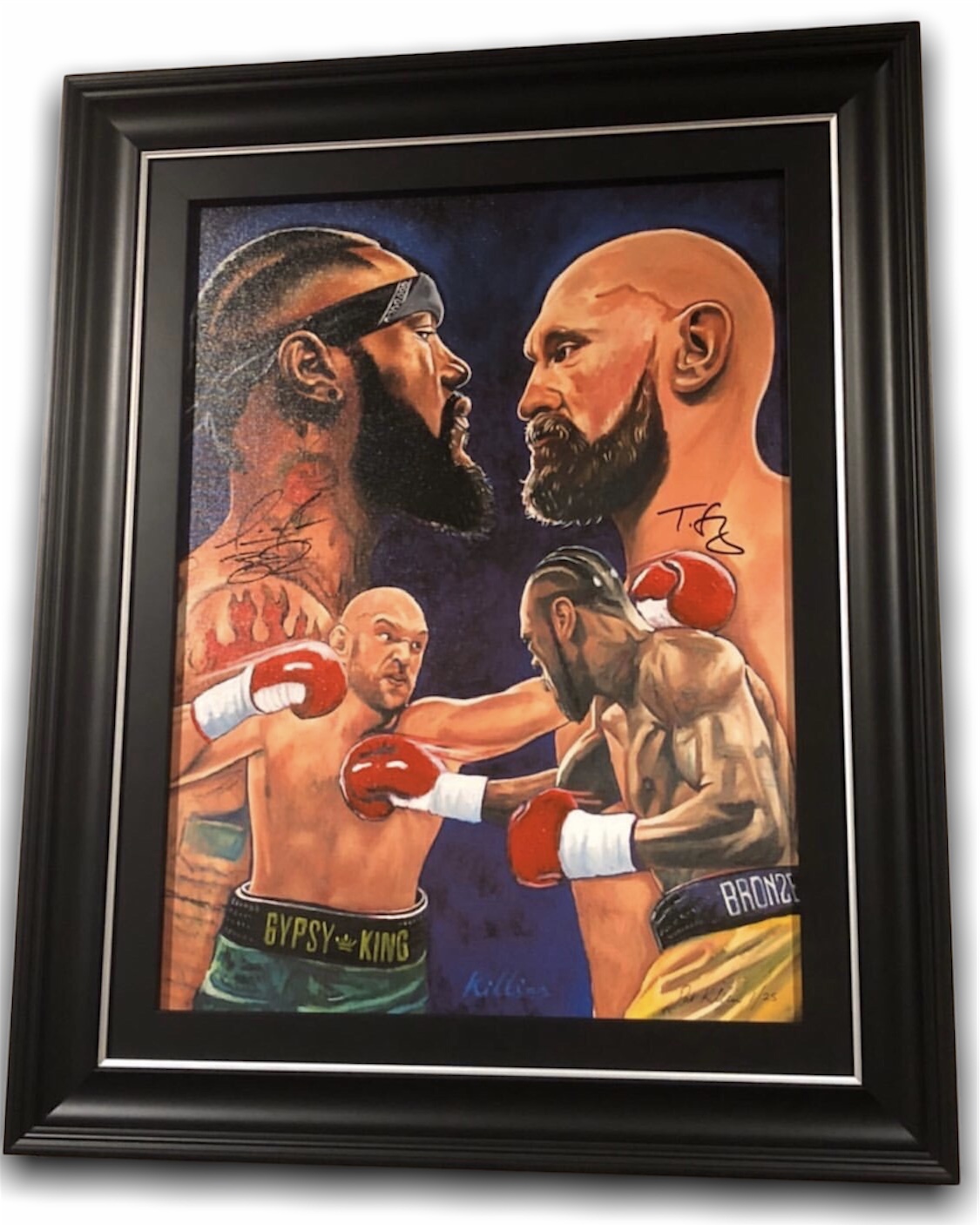