Mike Tyson vs. Michael Spinks was a boxing match which took place on Monday June 27, 1988. Both men were undefeated and each had a claim to being the legitimate heavyweight champion. At the time, Tyson held the belts of all three of the major sanctioning organizations (World Boxing Council, World Boxing Association, and International Boxing Federation) while Spinks was the Ring champion and was considered the lineal champion.
Held at the Atlantic City Convention Hall in Atlantic City, New Jersey and promoted as "once and for all", it was the richest fight in boxing history to that point, grossing some $70 million, of which Tyson earned a record purse of around $20 million and Spinks $13.5 million. Tyson won the fight, knocking out Spinks in 91 seconds. 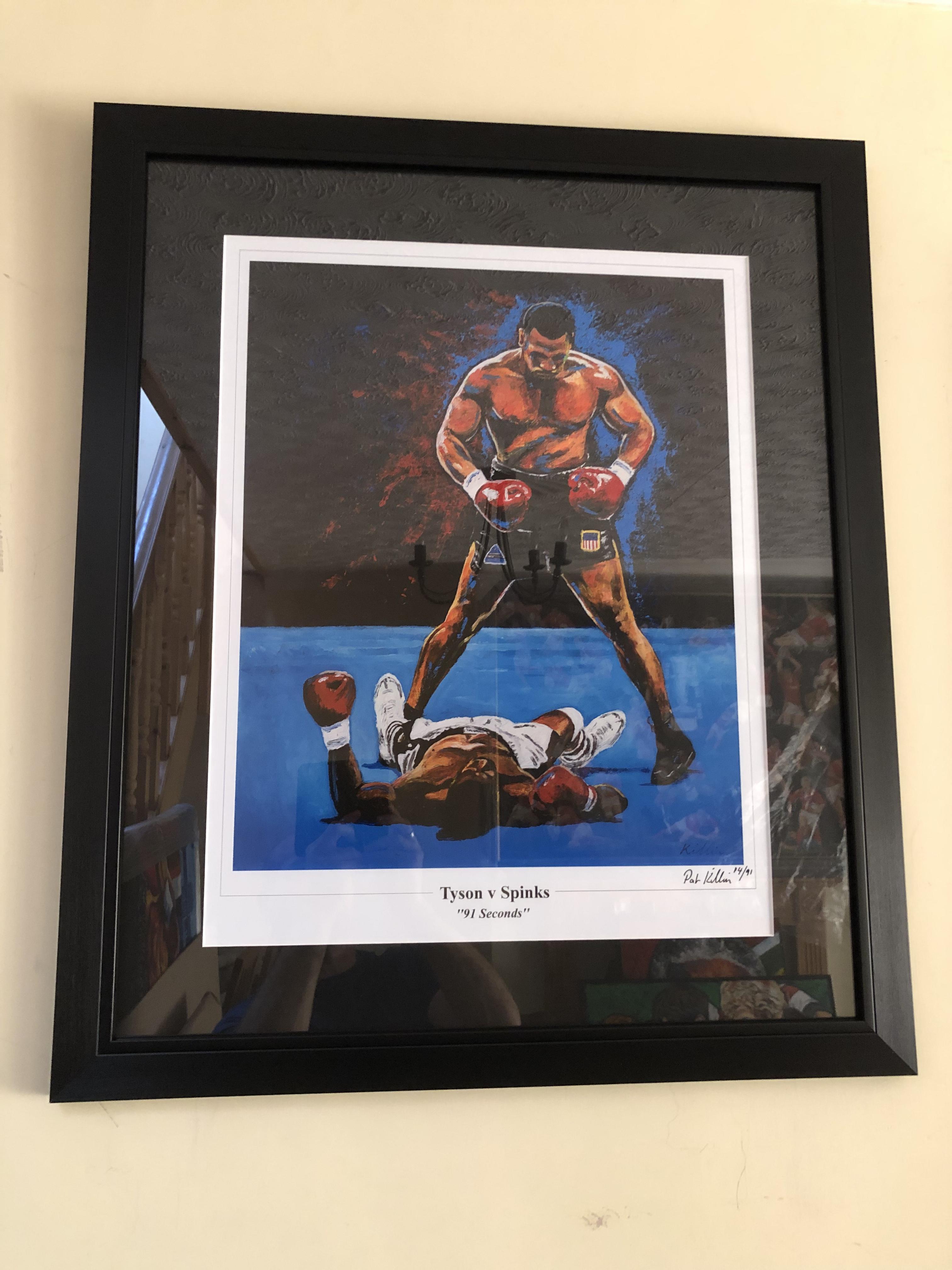