Painted live in Las Vegas during the fight weekend of Wilder v Fury 2 ~ Mike Tyson was doing a signing session at the MGM Grand Art of Music store. On the Friday Tyson arrived he said “Hey, that’s my first fight, that’s awesome” as Killian continued to paint it over the weekend. The painting was signed by Tyson

The print features Cus D’Amato’s quote at the top

On March 6, 1985, Mike Tyson made his professional boxing debut in a heavyweight contest against Hector Mercedes at the Empire State Plaza Convention Center in Albany, New York. The 18-year-old Tyson was known locally for his amateur career in which he amassed a record of 25-4 and there was a lot of anticipation when his first fight as a pro would take place.

Tyson was quoted saying “Michael Jackson’s a thriller, I’m a killer,” according to the fight preview written by Gene Levy of the Times Union. Gene was a longtime Albany sportswriter who wrote greatly about Tyson’s early fights.

Once the bell rang, Mercedes landed a decent left in the first few seconds to kick off the bout but from there Tyson took over the match. Tyson rushed forward launching combinations both to the head and body of Mercedes. A slew of punches followed with Mercedes up against the ropes which sent him reeling back into the corner. Tyson then came in and threw seven straight punches highlighted by a left hook to the body that sent Mercedes down to a knee. Mercedes stayed on one knee and motioned to the referee that he was done with the fight and at 1:47 in the first round, Mike Tyson scored his 1st win as a professional.

From this fight going forward, Tyson would go on to wreak havoc in the heavyweight division. First, he became the youngest heavyweight in history to hold a world title by beating Trevor Berbick in November 1986 to even becoming the undisputed champion 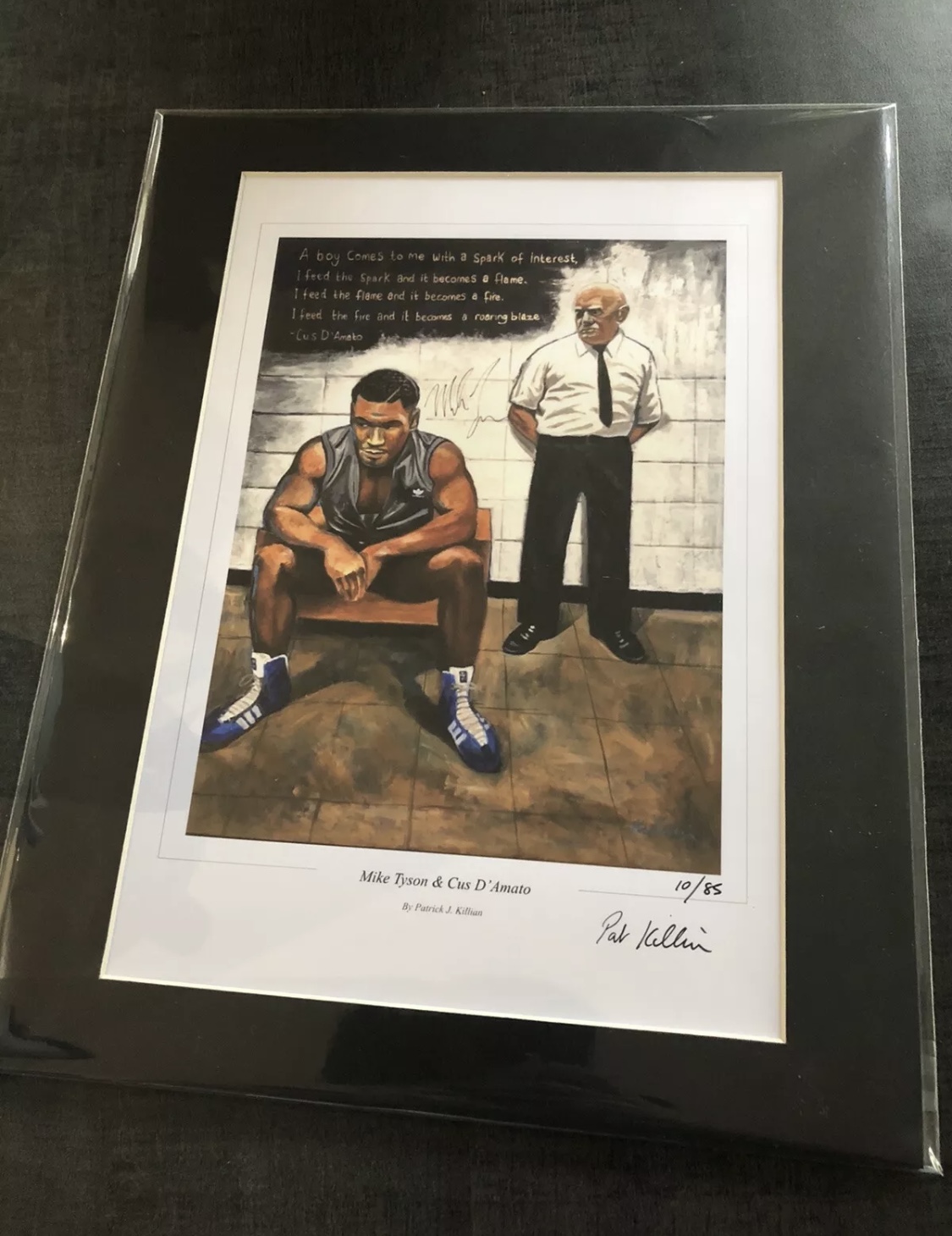 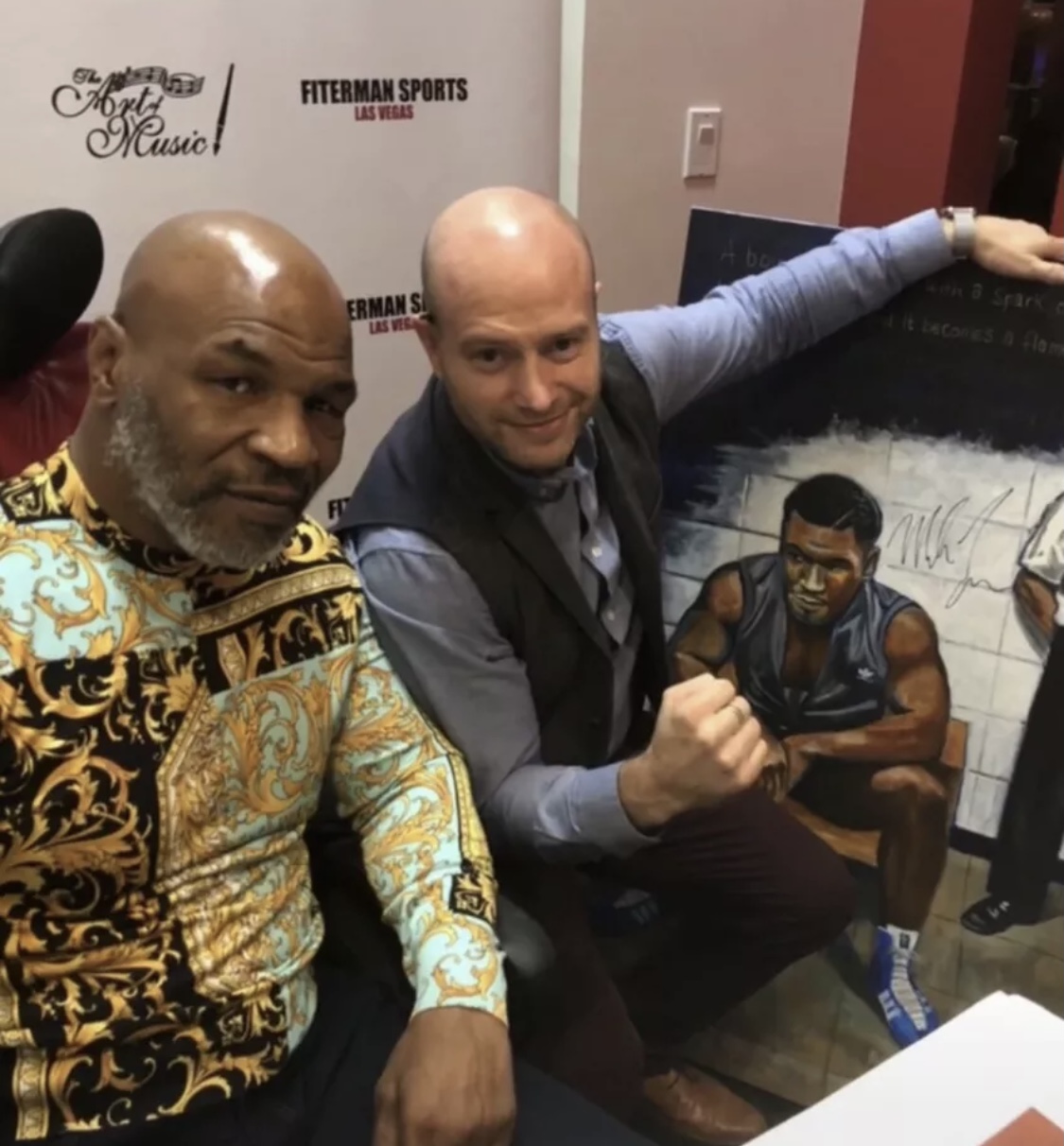 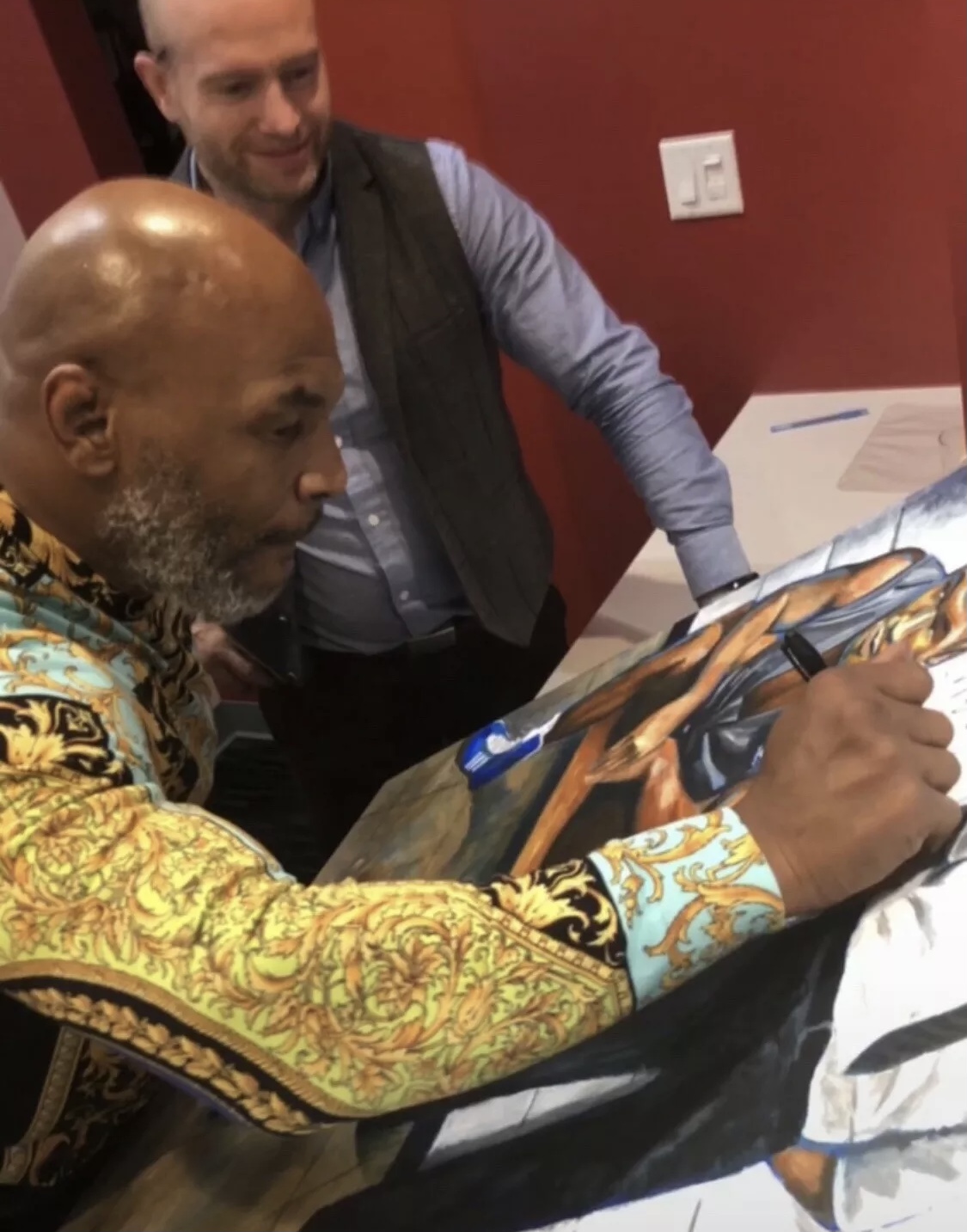