As an amateur, Conlan reached number one in the AIBA bantamweight world rankings, with achievements that include an Olympic bronze medal at London 2012 and a World Championships gold medal at Doha 2015. He has been one of Ireland's most successful amateur fighters of all time.

Following the 2016 Olympics and his disillusionment with amateur boxing, Conlan reaffirmed his intentions of turning professional.  Despite interest from several big promotions and rumours of a deal being struck with Mayweather Promotions, it was Top Rank who secured Conlan's signature.  On 23 September, Bob Arum confirmed that Conlan would be making his professional debut at The Theater at Madison Square Garden, on St. Patrick's Day.

On 17 March 2017, Conlan won his first fight as a professional boxer, beating Tim Ibarra by a third round technical knockout at the theatre at Madison Square Garden. 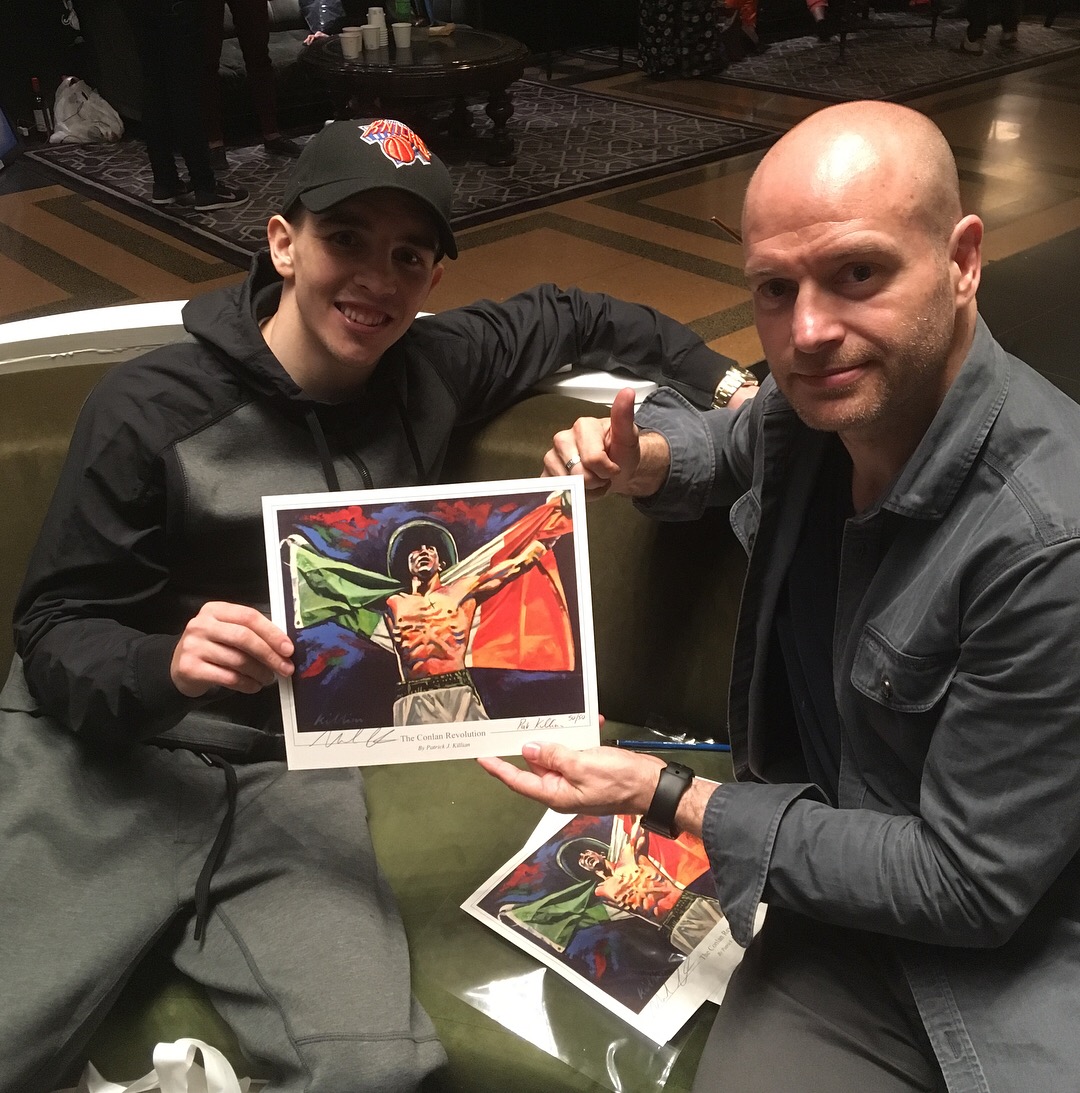 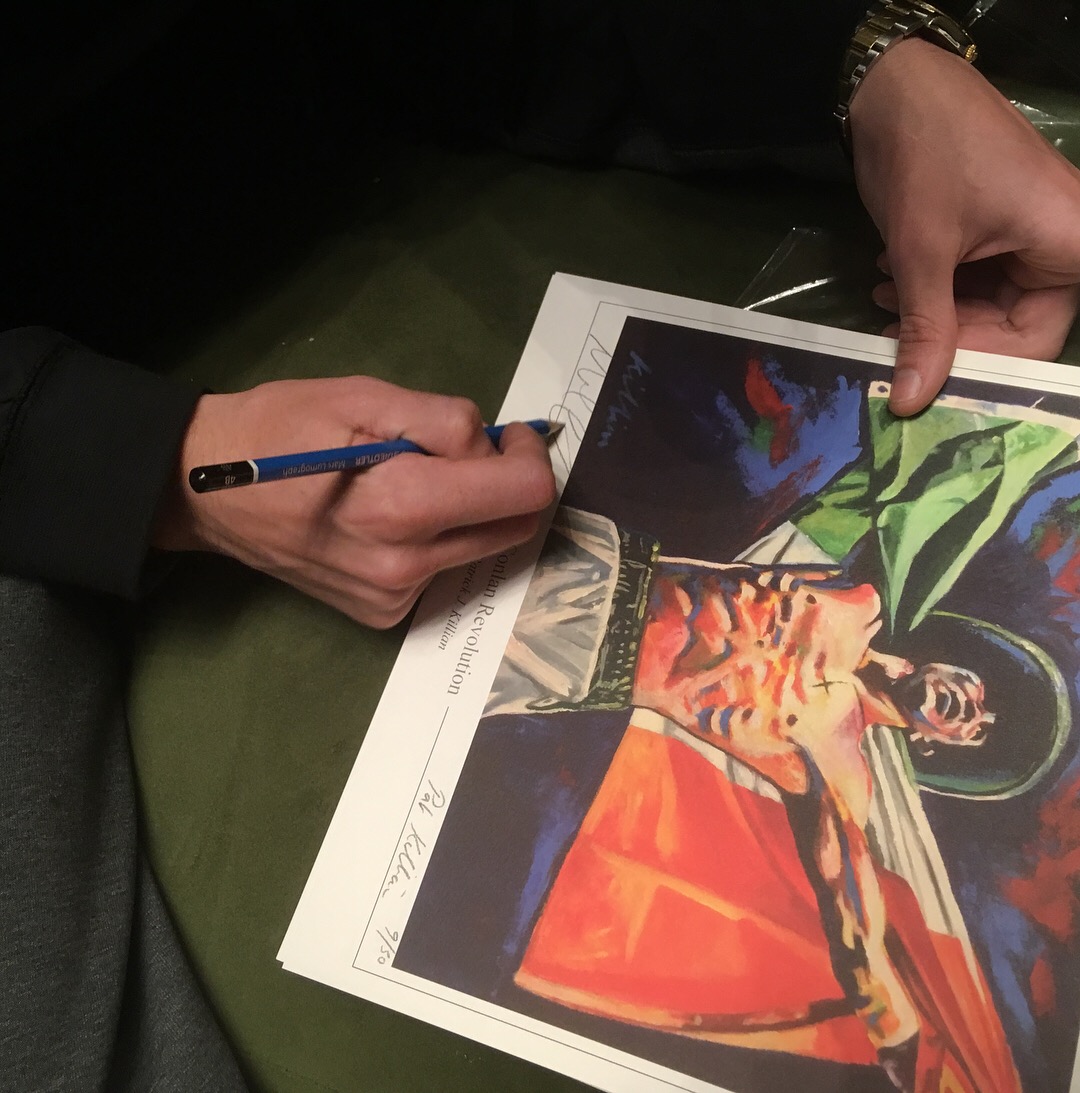 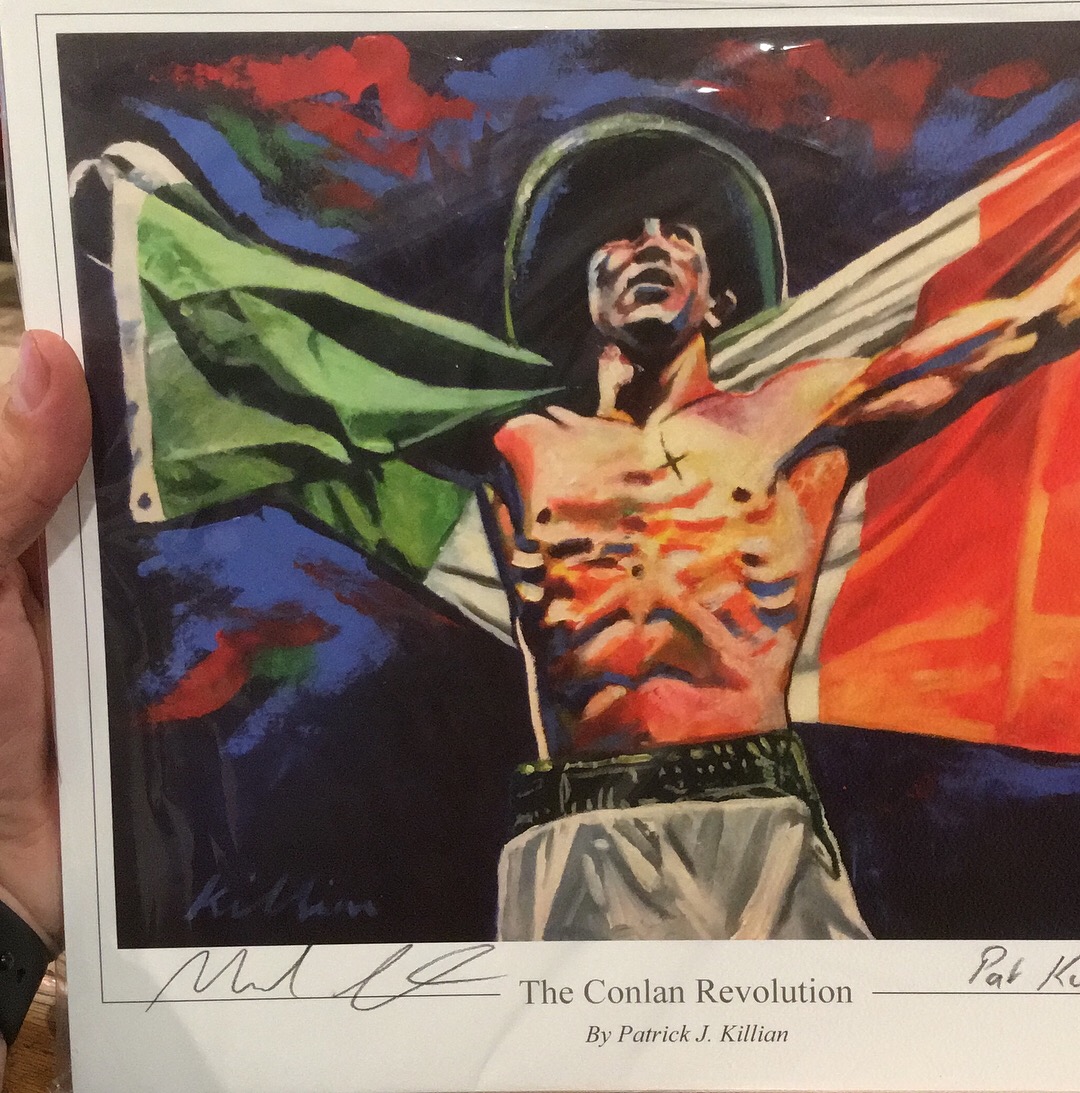 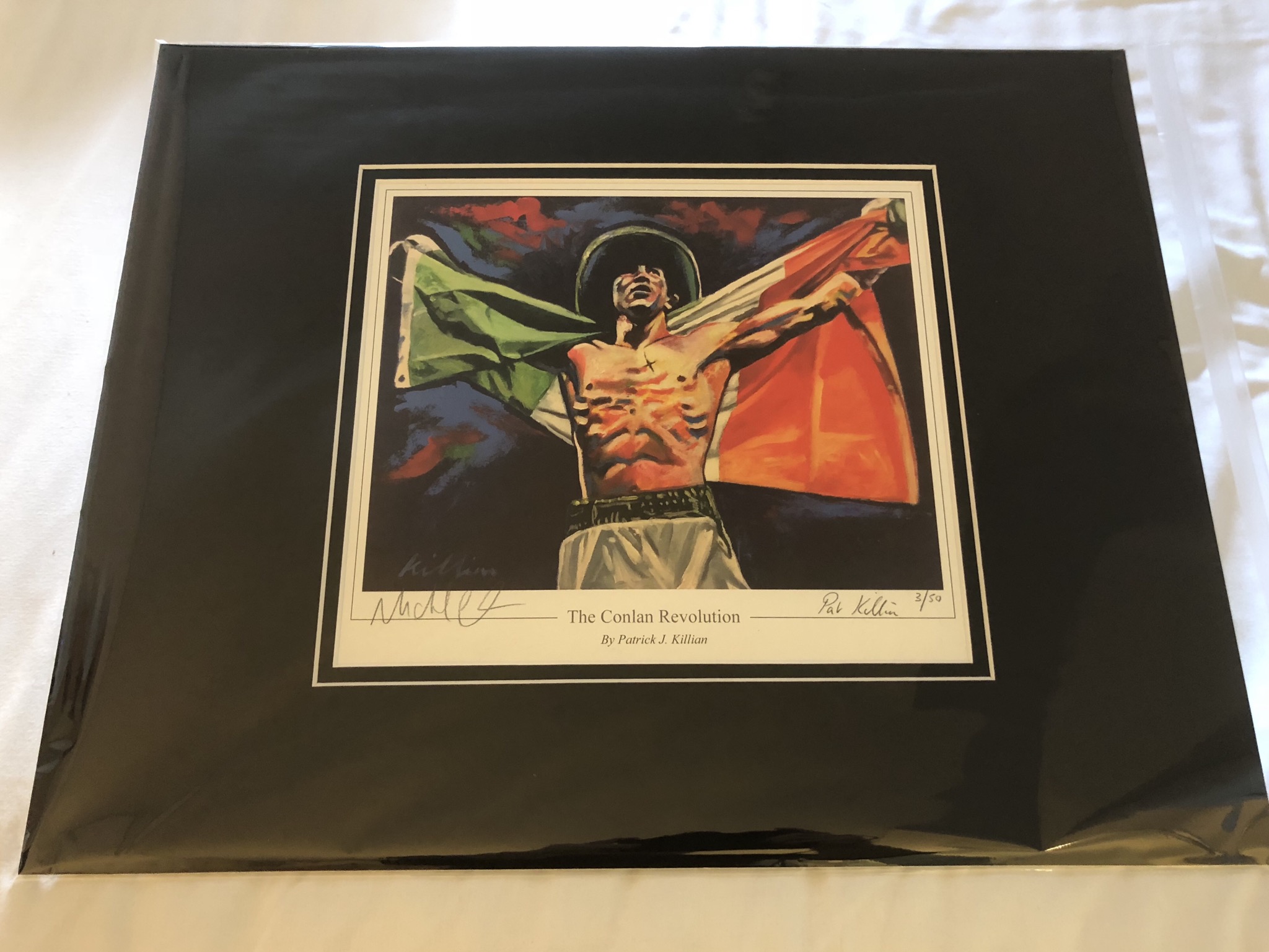 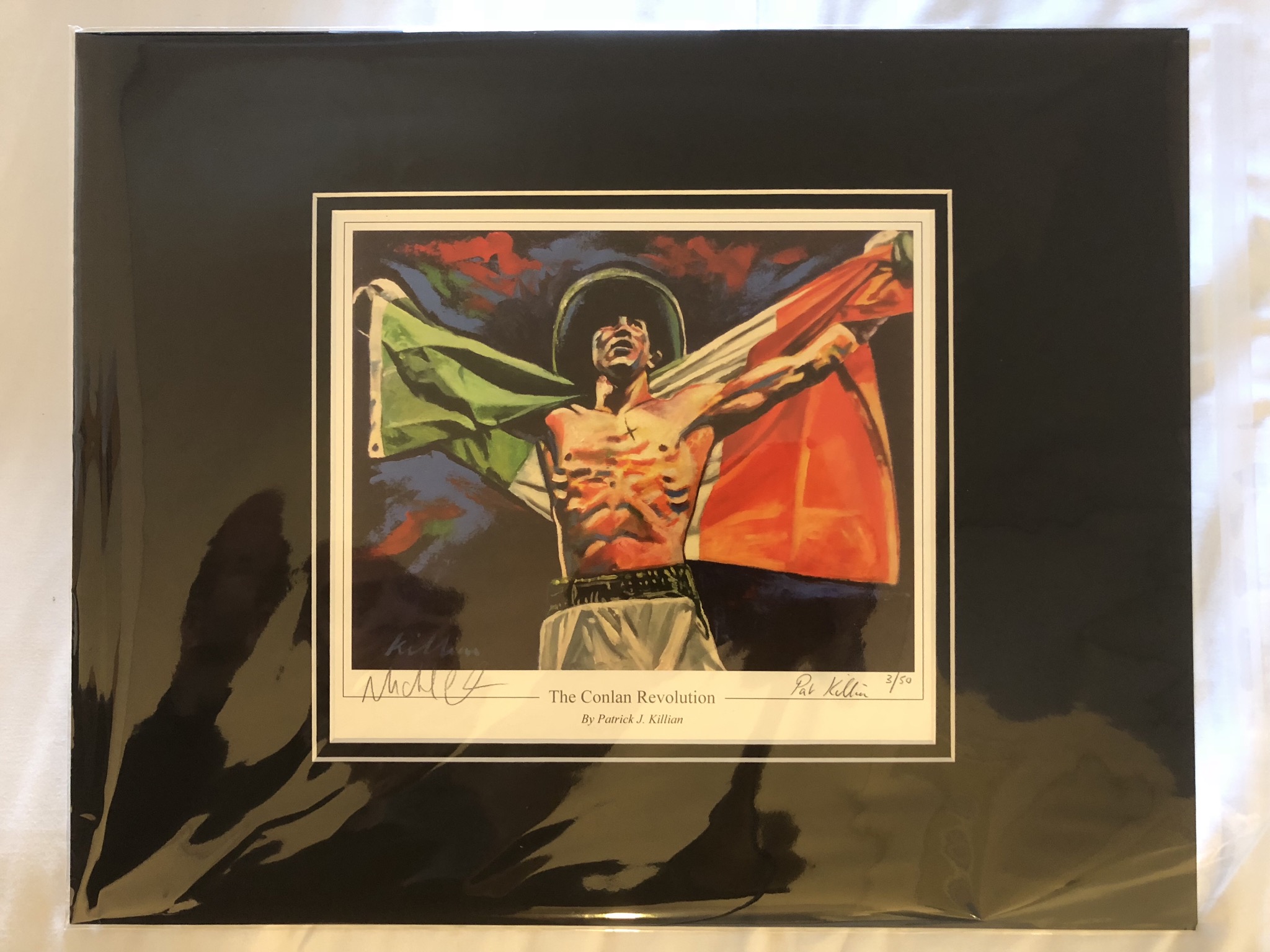