Jones is considered by many to be one of the best boxers of all time, pound for pound, and left his mark in the sport's history when he won the WBA heavyweight title in 2003, becoming the first former middleweight champion to win a heavyweight title in 106 years. In 1999 he became the undisputed light heavyweight champion by unifying the WBA, WBC, and IBF titles. During his prime, Jones was known for possessing exceptional hand speed, athleticism, movement and reflexes.

As of February 2018, Jones holds the record for the most wins in unified light heavyweight title bouts in boxing history, at twelve. He is ranked by BoxRec as the 29th greatest pound-for-pound fighter of all time.  The Ringmagazine named Jones the Fighter of the Year in 1994, and the World Boxing Hall of Fame named him the Fighter of the Year for 2003. He is also a three-time winner of the Best Boxer ESPY Award (1996, 2000, and 2003). The Boxing Writers Association of America named him as the Fighter of the Decade for the 1990s. 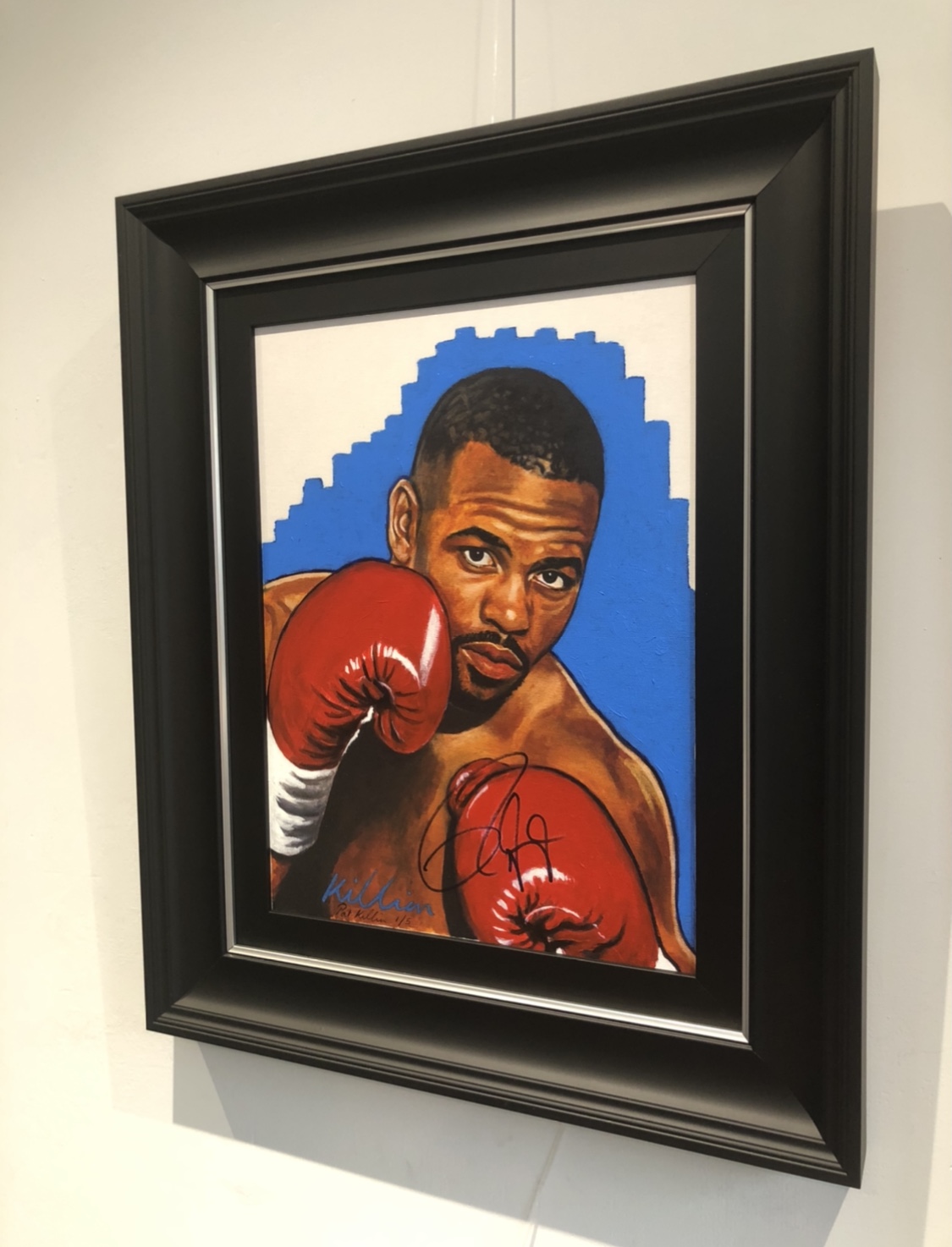 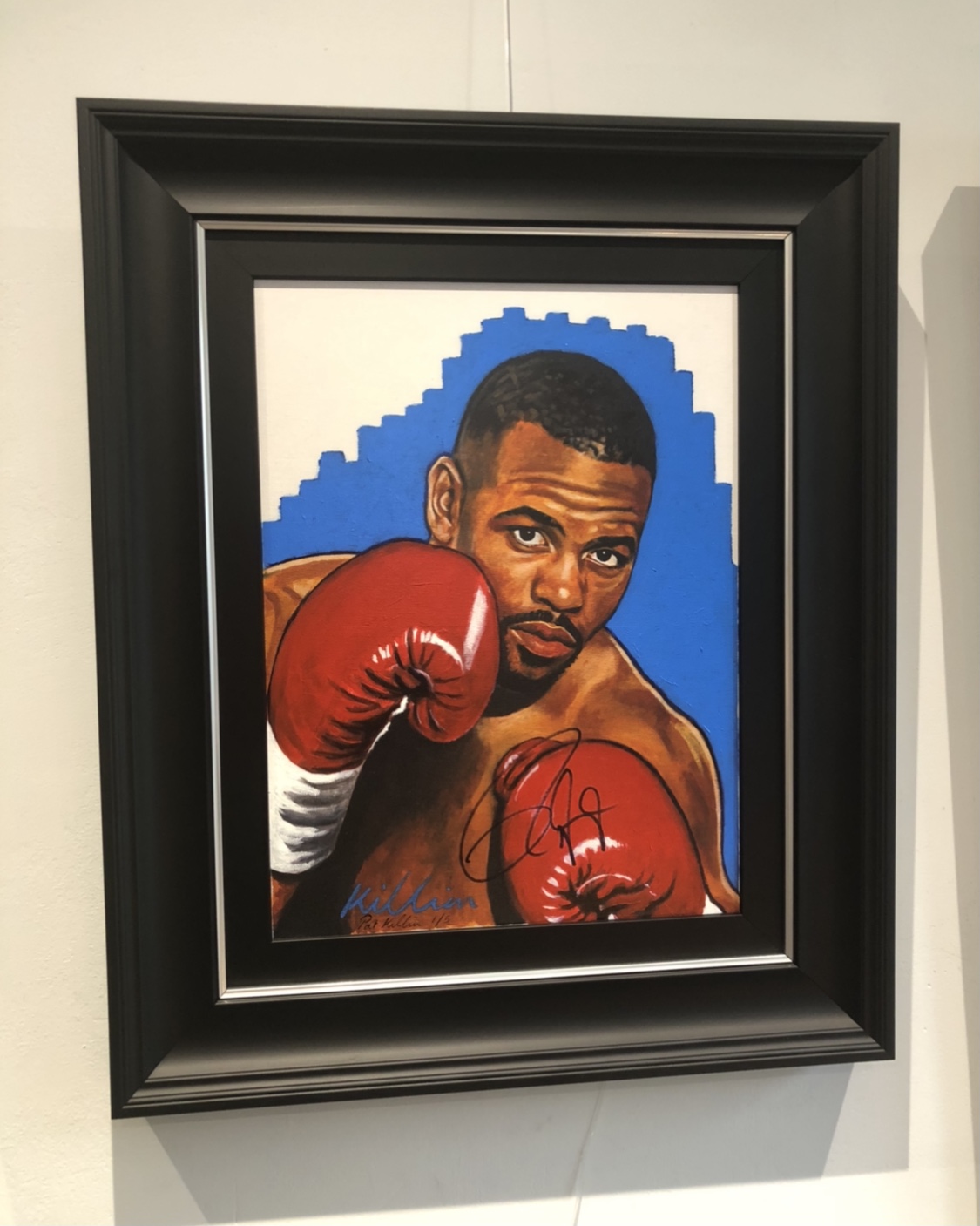 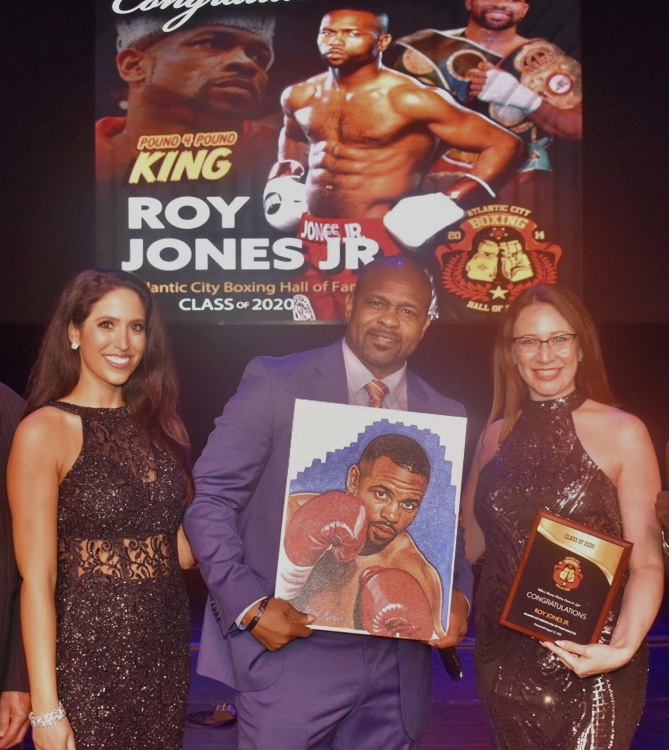 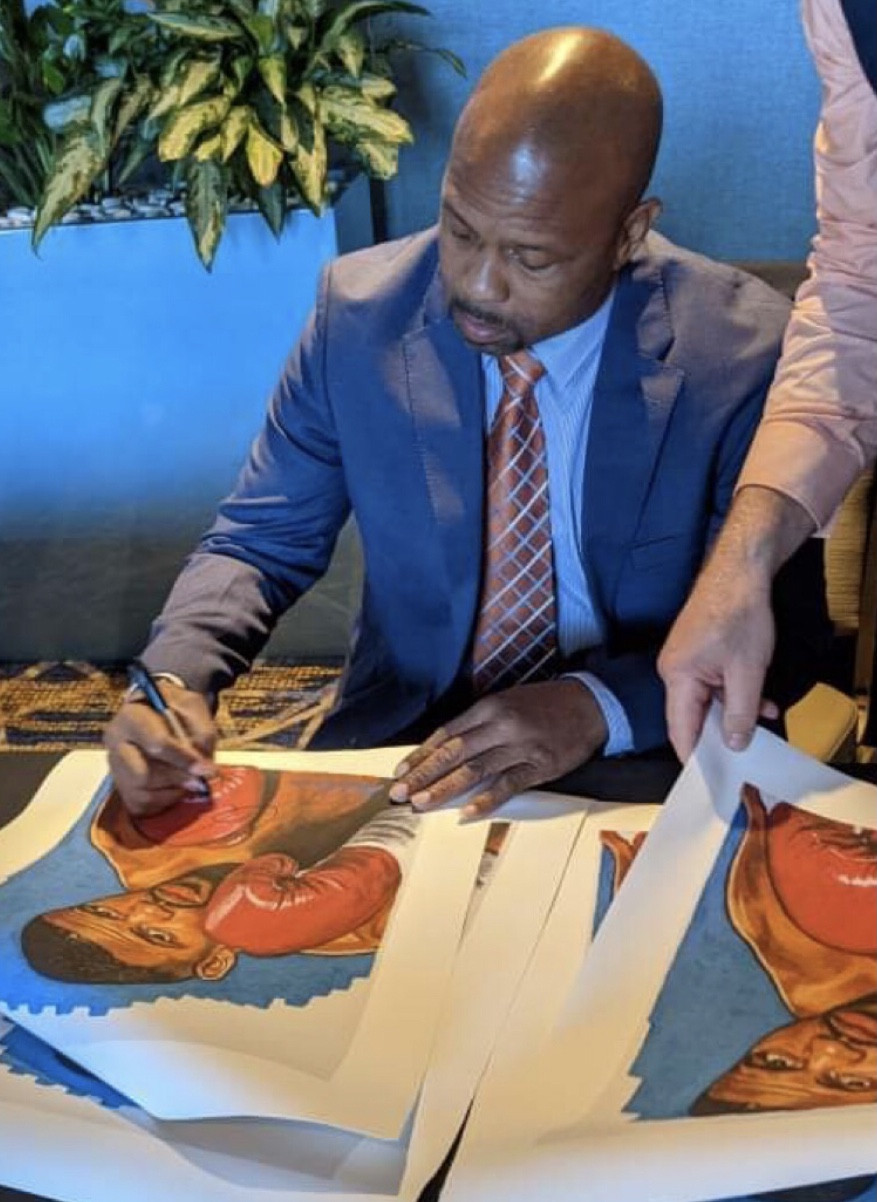