Ricky Hatton competed between 1997 and 2012, and has since worked as a boxing promoter and trainer.  During his boxing career he held multiple world championships at light-welterweight and one at welterweight. BoxRecranks Hatton as the 11th greatest European fighter of all time and fifth greatest British fighter of all time, pound for pound, giving two of his victorious fights a 5-Star rating.  In 2005 he was named Fighter of the Year by The Ring magazine, the Boxing Writers Association of America, and ESPN.

In 2000, Hatton won the British light-welterweight title, followed by the WBU title the following year; he made a record fifteen successful defences of the latter from 2001 to 2004.

He reached the pinnacle of his career in 2005 by defeating Kostya Tszyu for the IBF, Ring and lineal titles. This was followed up later that year with a victory over Carlos Maussa to claim the WBA (Super) title, thereby becoming a unified light-welterweight world champion.

Making his welterweight debut in 2006, Hatton won a tough fight against WBA champion Luis Collazo to win a world title in his second weight class. A return to light-welterweight in 2007 saw him win the vacant IBF title for a second time, as well as the IBO title. In the same year, Hatton suffered a career first defeat against Floyd Mayweather Jr. in an attempt to win the WBC, Ring and lineal welterweight titles. This defeat took a severe toll on Hatton's wellbeing, as did a second defeat in 2009 when he lost his IBO, Ring and lineal light-welterweight titles to Manny Pacquiao.

After Hatton's career was put on a long hiatus, rumours of a comeback continued to circulate the media over the next several years.  In 2011, Hatton announced his retirement from the sport, but in 2012, more than three years after his last fight, he confirmed his comeback.  A loss to Vyacheslav Senchenkoin his first match back prompted Hatton to immediately announce his final retirement.

Hatton has been lauded as one of the most beloved and popular British boxers of all time, with a raucous fan base that travelled in their tens of thousands across the Atlantic to support him. 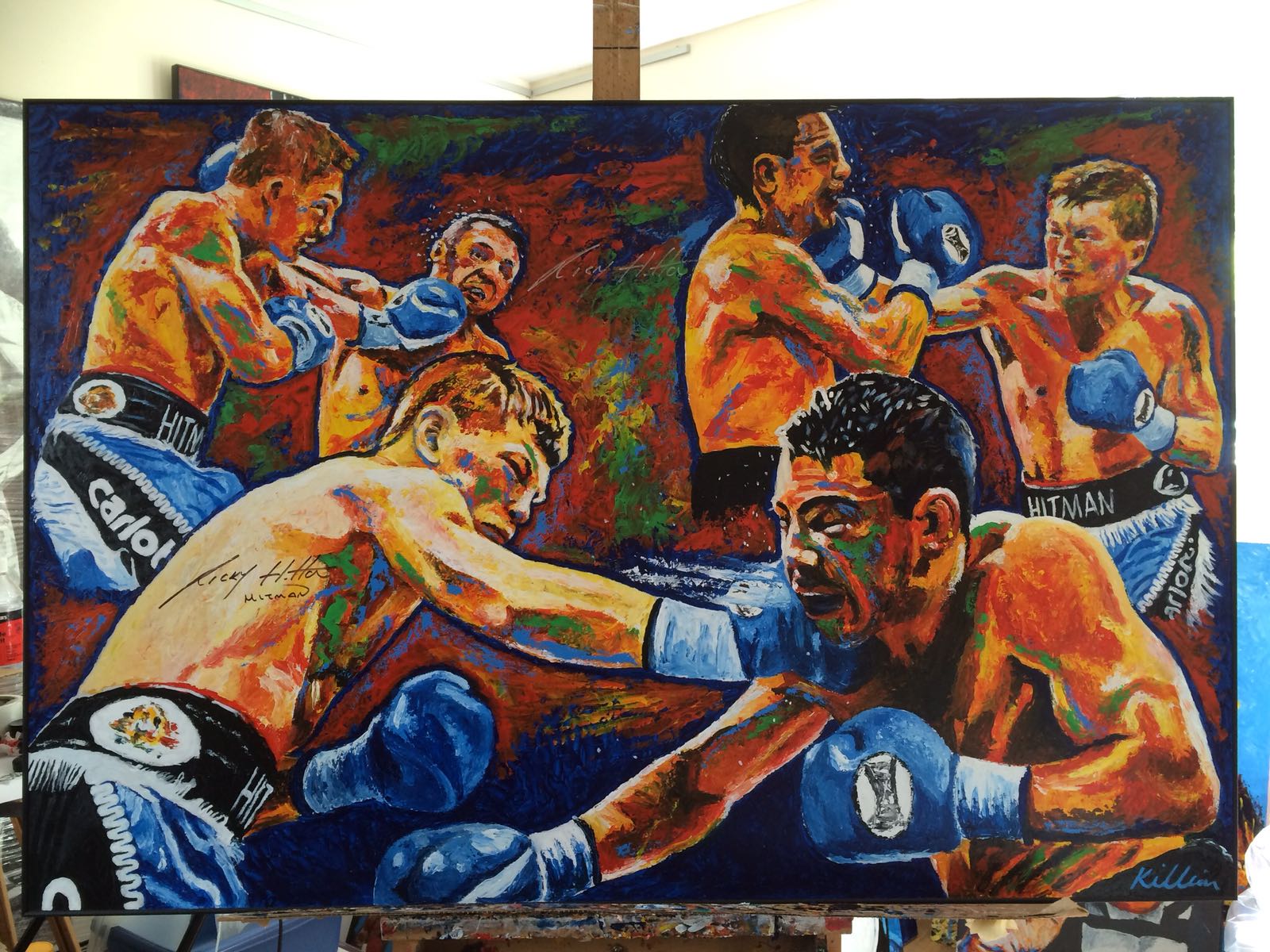