What a Fight....respect to both

Signed by both fighters Prograis & Taylor
only 10 available £1200


Regis Prograis was defeated by Josh Taylor in a rare unification fight, where both men put their world titles on the line as well as their unbeaten records. Taylor now reigns supreme as the WBA, IBF and The Ring title holder.

Scotland's Josh Taylor became the unified world champion of the super-lightweight division with a majority decision win over Regis Prograis in a thrilling contest at the O2 Arena.

Taylor started fast but Prograis soon showed off his credentials with some slick movement to dodge the Scot's advances.

But as the fight wore on the New Orleans fighter showed signs of tiring, as Taylor grew stronger and gained the upper hand.

As the fight entered the final rounds both men had cuts open up over their eyes but gave everything they had to take the contest to points. 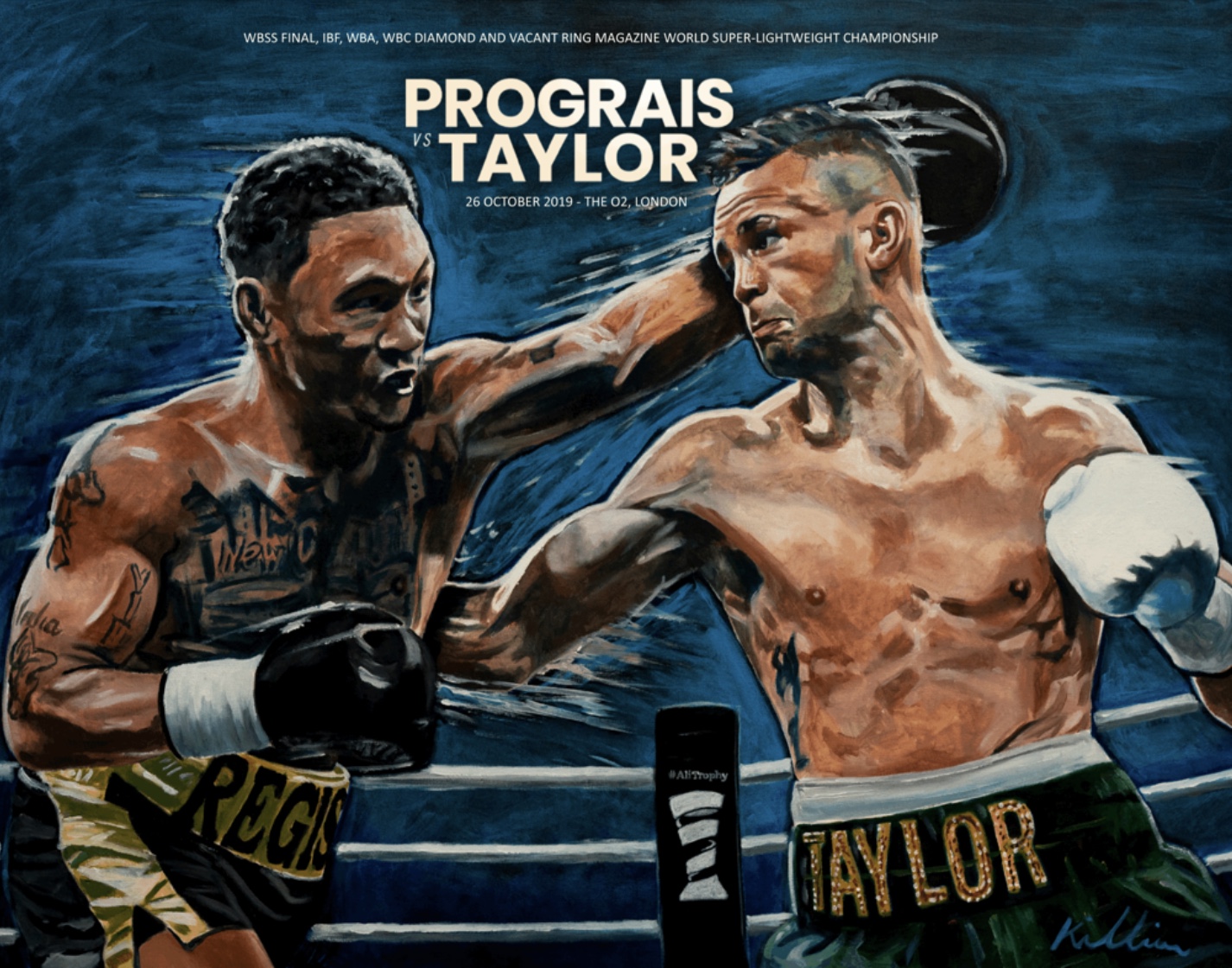 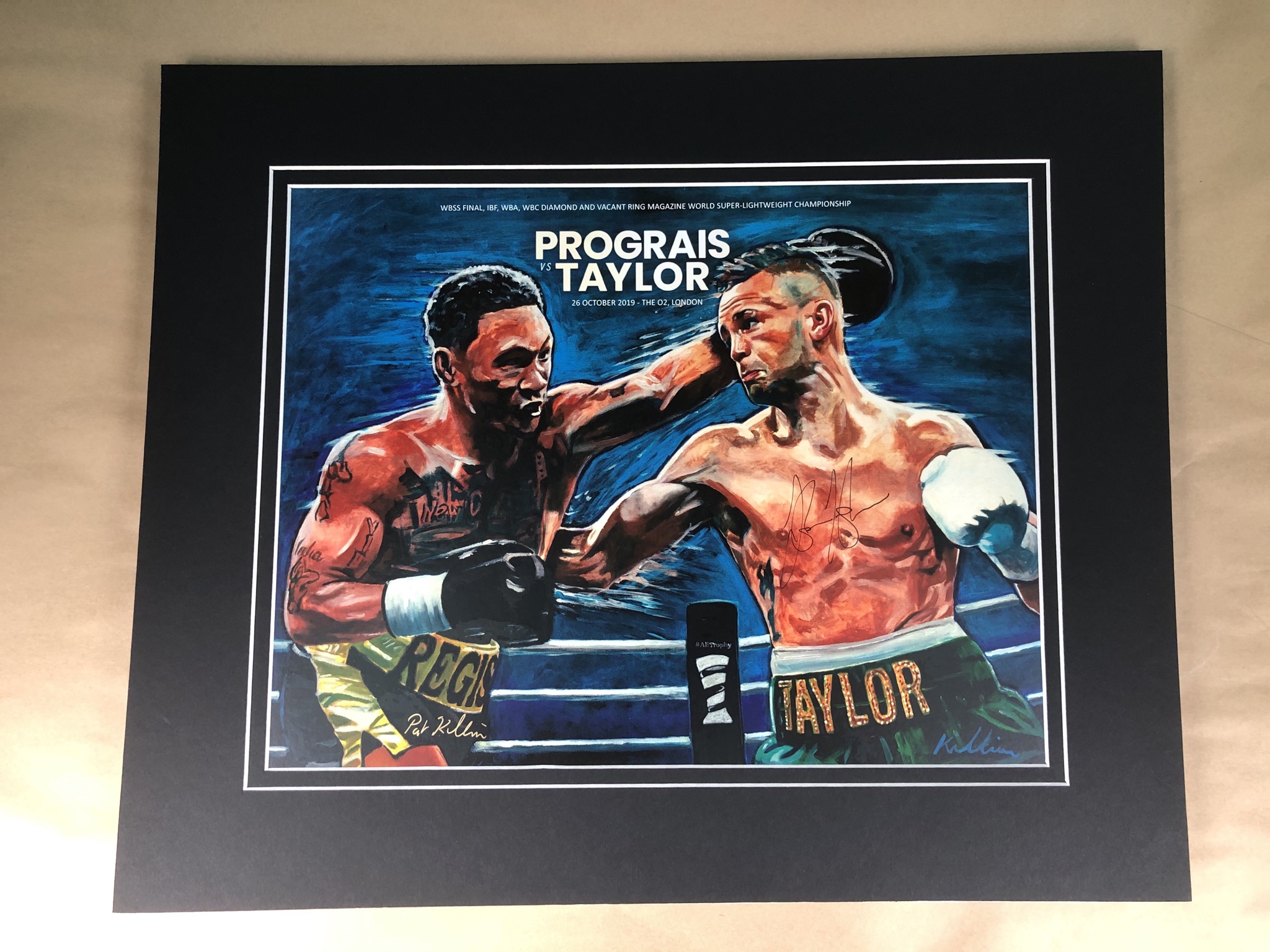 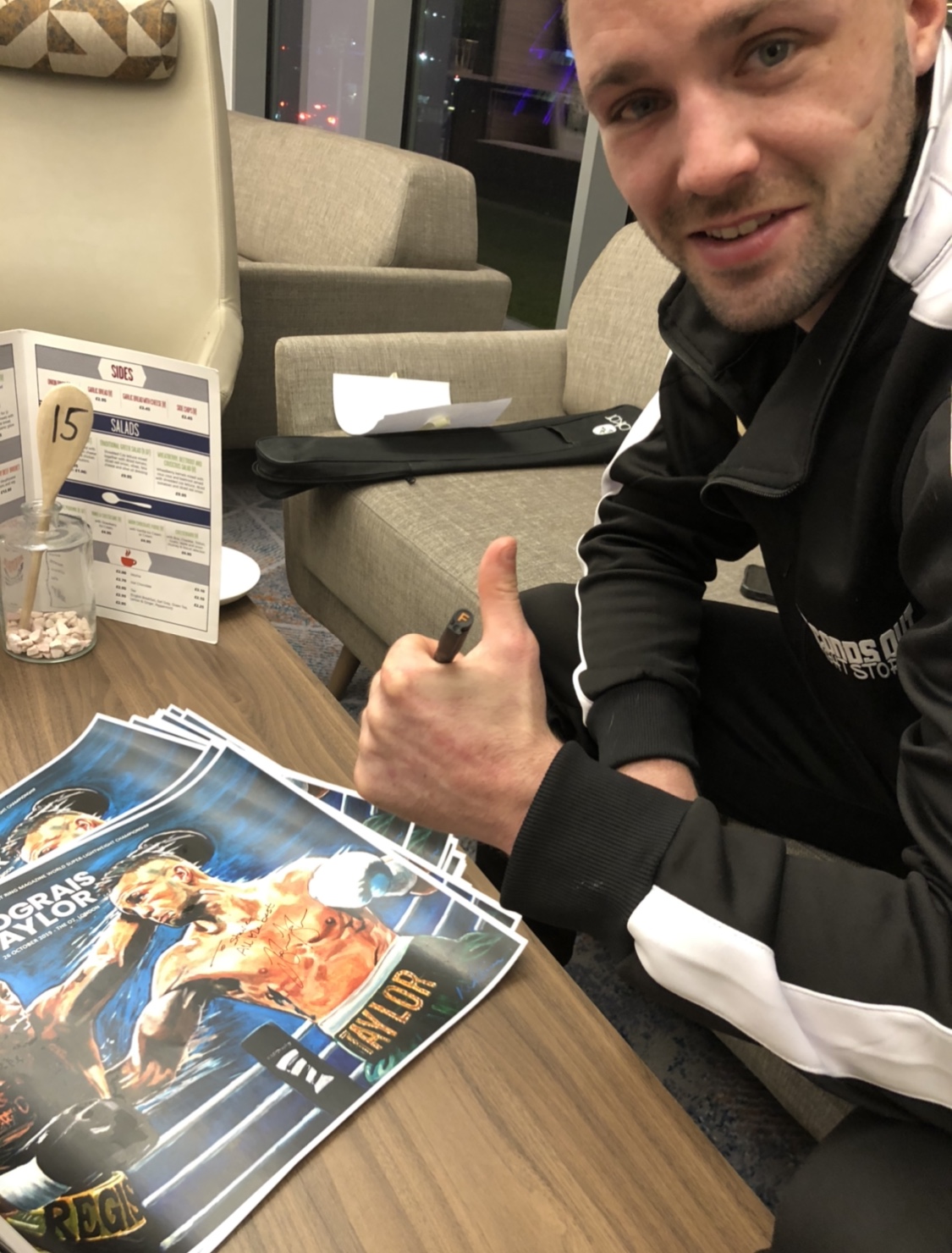 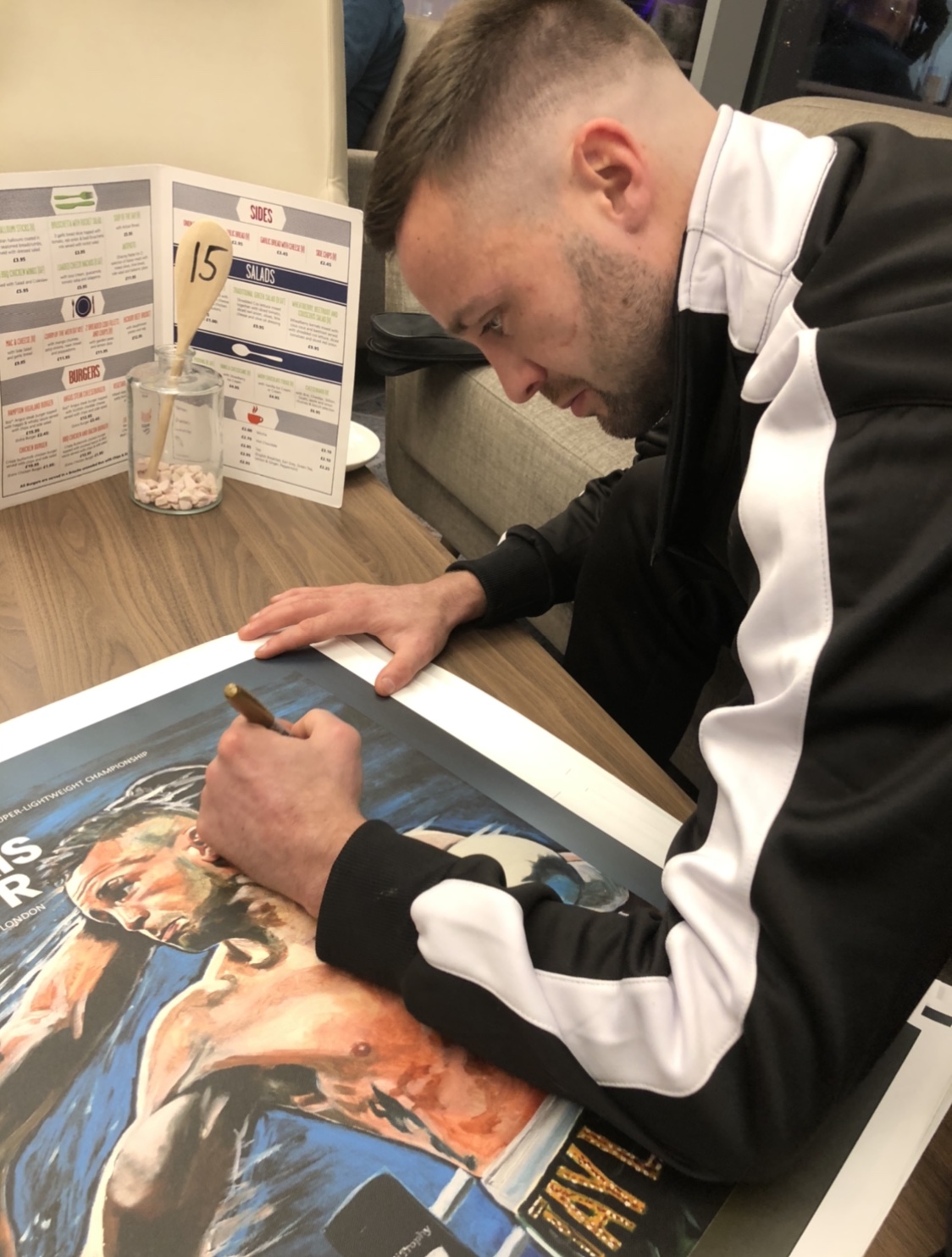 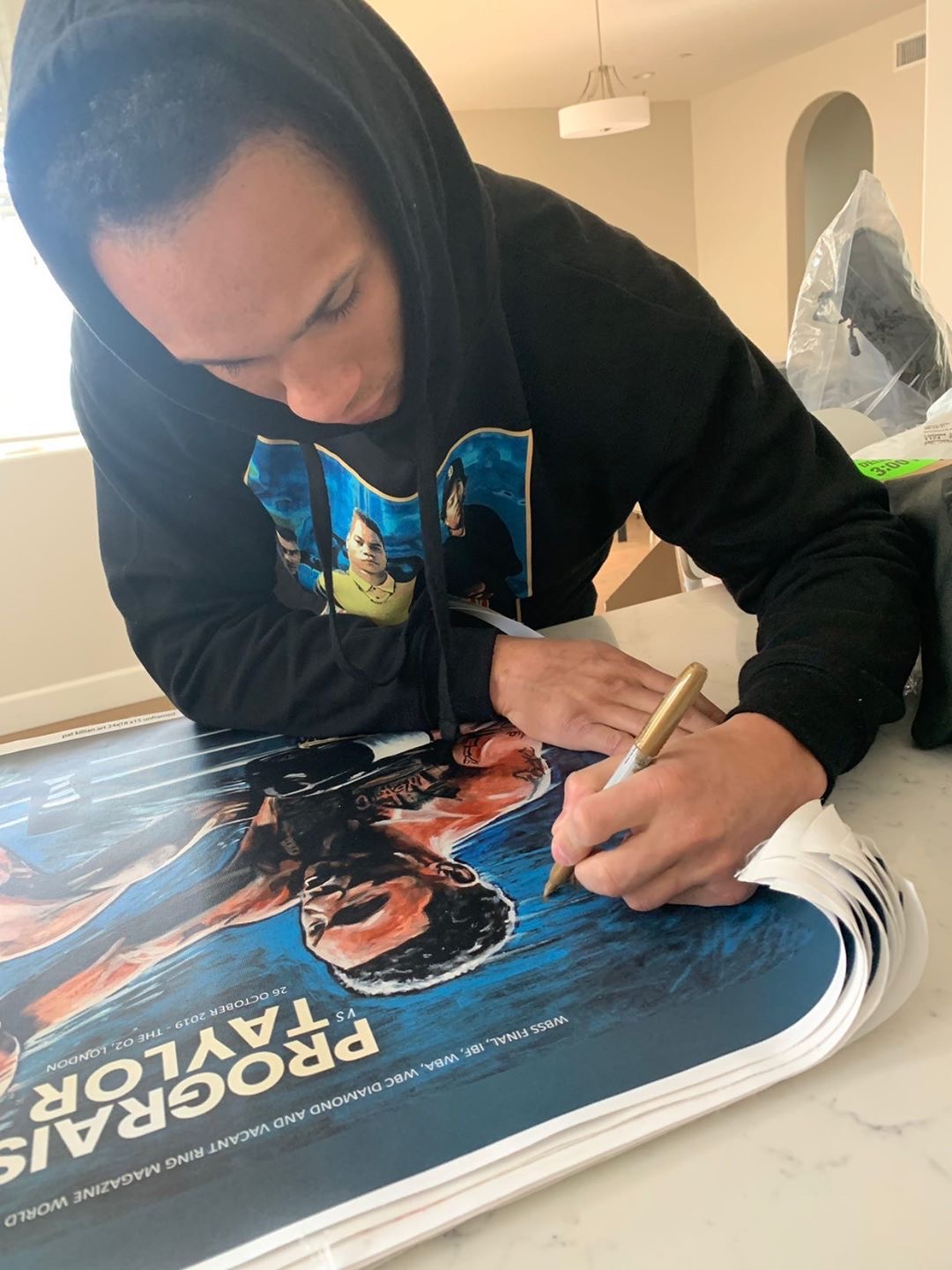