This contemporary classic shot captured by Killian after his win over Caleb Plant. Stood on top of the ropes as King. Undisputed Super Middleweight Champion

Canelo Álvarez has won multiple world championships in four weight classes from light middleweight to light heavyweight, including unified titles in three of those weight classes and lineal titles in two. Álvarez is the first boxer in history to become undisputed champion at super middleweight, having held the WBA (Super), WBC and Ring magazine titles since 2020, the WBO title since May 2021, and the IBF title since November 2021.

Álvarez is known as an excellent counterpuncher, being able to exploit openings in his opponents' guards while avoiding punches with head and body movement. He is also known as a formidable body puncher. As of November 2021, Álvarez is ranked as the world's best active boxer, pound for pound, by BoxRec; The Ring; the Boxing Writers Association of America; the TBRB and ESPN. He is also ranked as the world's best active super middleweight by BoxRec, The Ring, TBRB, and ESPN. 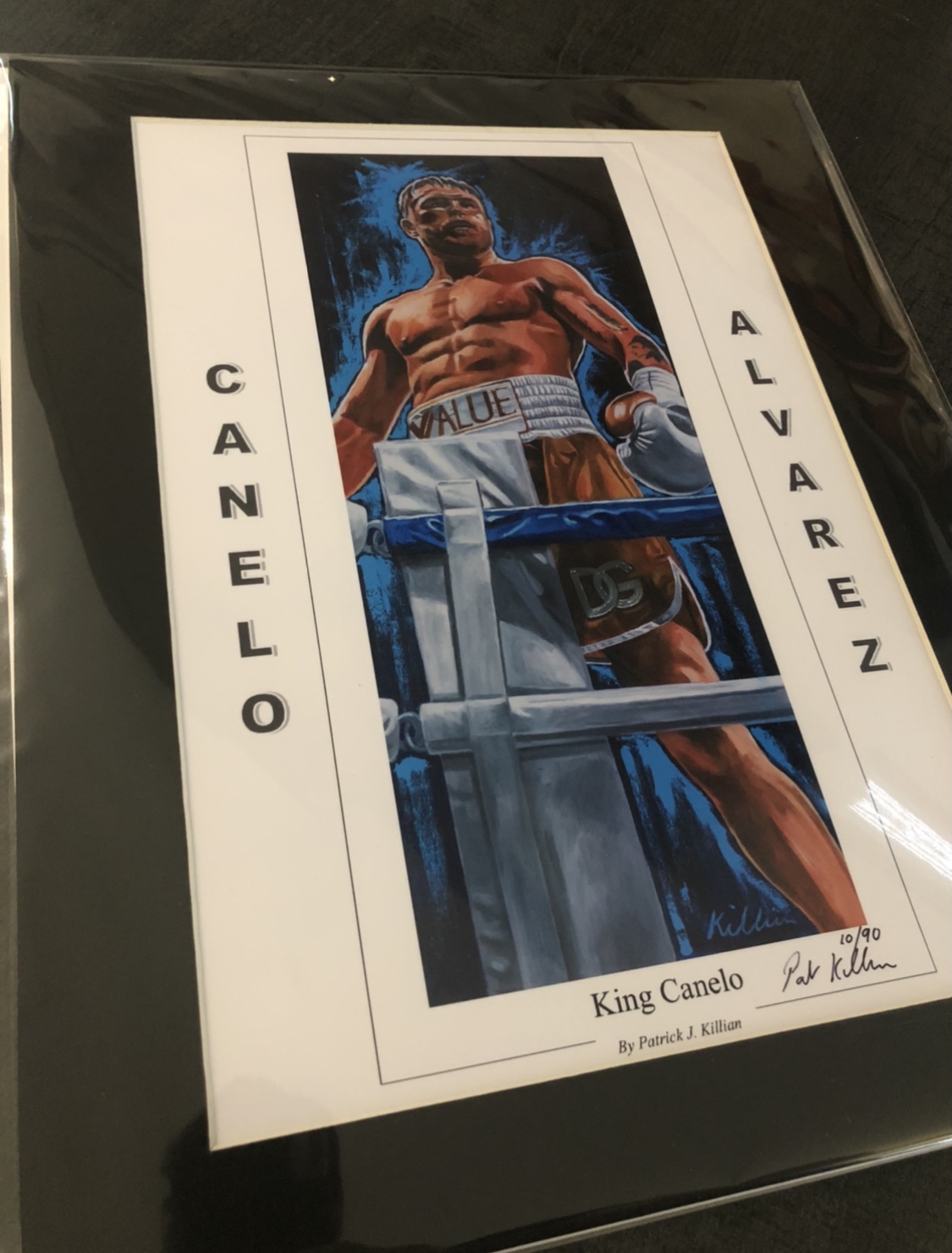 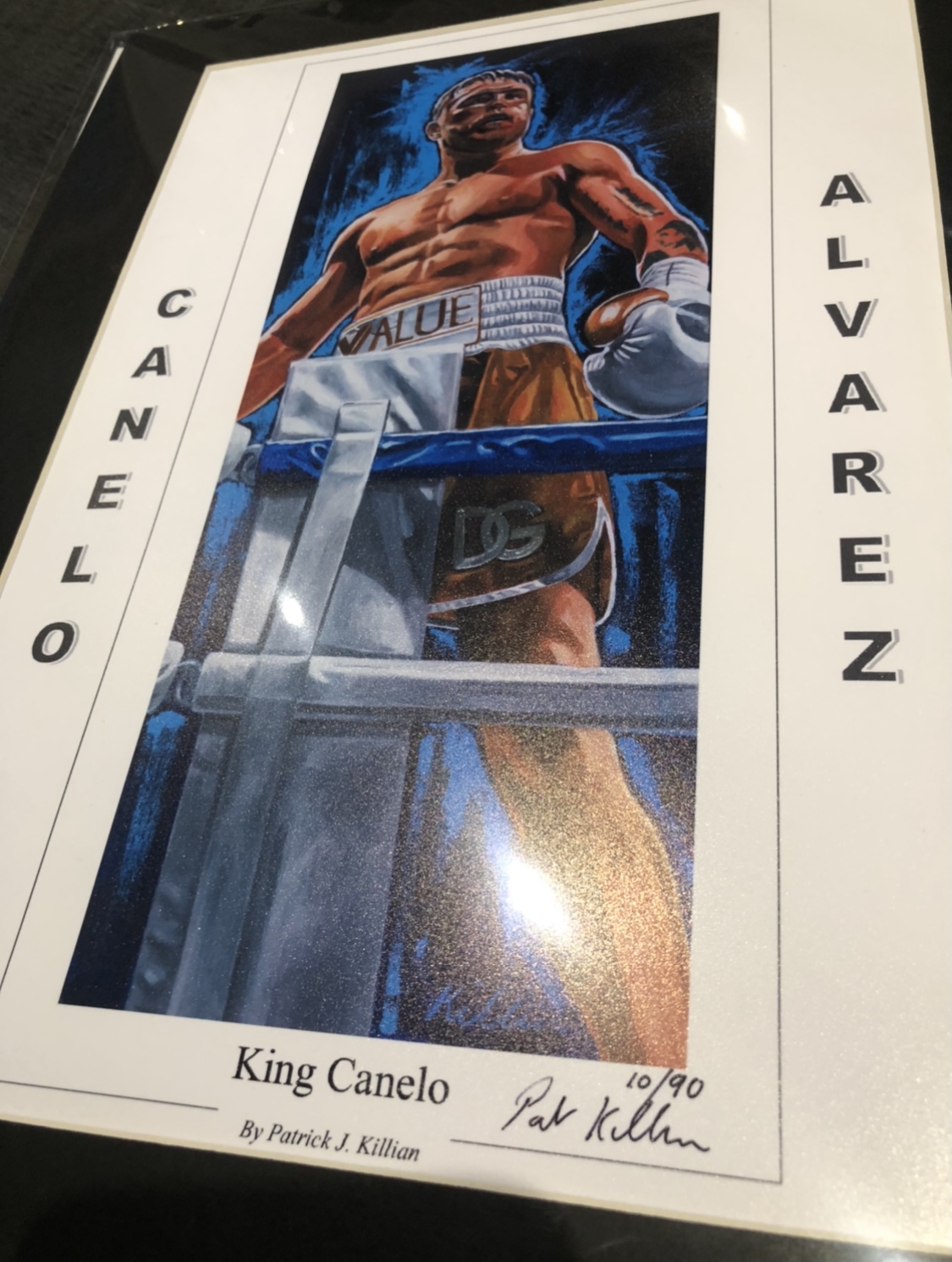