Title: "First Blood"
Edition: 82 (year film was made)
Medium: Art Print
Size: 24.5" x 28"
Signed by Artist: Yes
Framed: Yes
Price: Framed Art Print £195
Hand Embellished Canvas Edition also available
Original Painting measures 40" x 45"
Please contact the Gallery for more info on Original Art Work ~ +44 7910 711 119
The Art Print captures John Rambo escaping police custody....after the classic action at the station...memories flood back of his time in Vietnam...after dealing with the officers he escapes.
First Blood is a 1982 American action adventure film directed by Ted Kotcheff. It is co-written by and starring Sylvester Stallone as John Rambo, a troubled and misunderstood Vietnam veteran who must rely on his combat and survival senses against the abusive law enforcement of a small town. It is based on David Morrell's 1972 novel of the same name and is the first installment of the Rambo series.
The film was released in the United States on October 22, 1982. Despite initial mixed reviews, the film was a box office success, grossing $47.2 million at the box office. Since its release, First Blood has received reappraisal from critics, with many praising the roles of Stallone, Dennehy, and Crenna, and also praising its action sequences and has been recognized as a cult classic and an influential film in the action genre. The film's success spawned a franchise, consisting of three sequels (all which were co-written by and starred Stallone), an animated series, comic books, and novels. A fifth film, tentatively titled Rambo: Last Stand, was cancelled in January 2016 when Stallone stated that he was retiring the character. 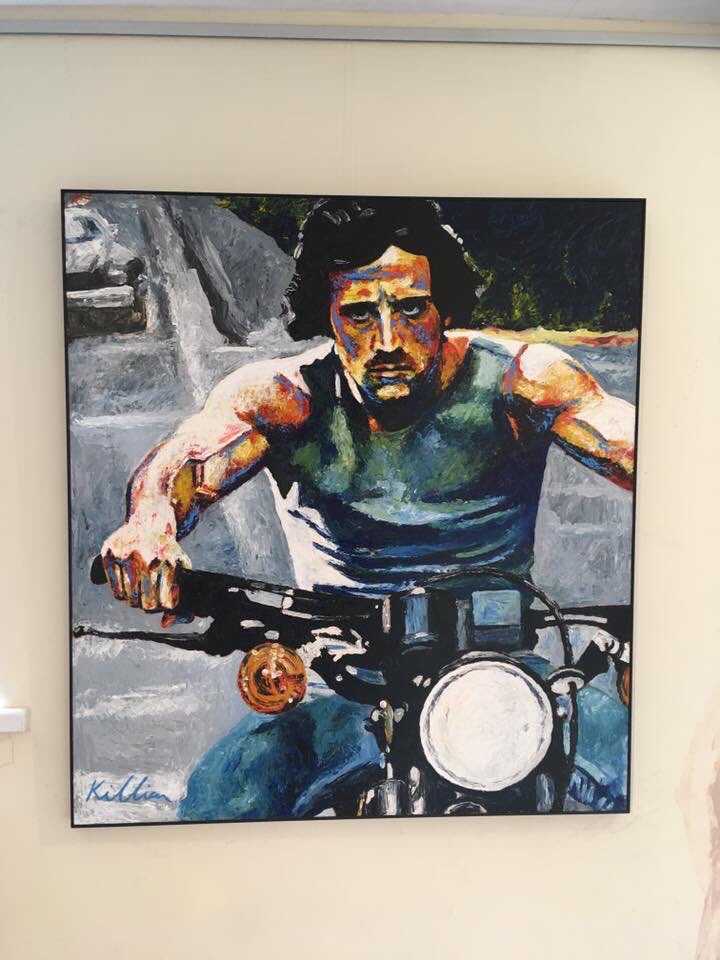