Félix Juan Trinidad García (born January 10, 1973), popularly known as "Tito" Trinidad, is a Puerto Rican former professional boxer who competed from 1990 to 2008. He held multiple world championships in three weight classes and is considered to be one of the greatest Puerto Rican boxers of all time.

After winning five national amateur championships in Puerto Rico, Trinidad debuted as a professional when he was seventeen, and won his first world championship by defeating Maurice Blocker to win the IBF welterweight title in 1993, a title he would hold for almost seven years with fifteen defenses. As his career continued, he defeated Oscar De La Hoya to win the WBC and lineal welterweight titles in 1999; Fernando Vargas to win the unified WBA and IBF light middleweighttitles in 2000; and William Joppy for the WBA middleweight title in 2001.

Trinidad's first professional loss was against Bernard Hopkins later in 2001, and following this, he retired from boxing for the first time. Trinidad made his ring return by defeating Ricardo Mayorga in 2004. After a losing effort against Winky Wright in 2005, he retired for a second time. In 2008 he returned once more and lost to Roy Jones Jr. Subsequently, Trinidad entered a hiatus without clarifying the status of his career.

Trinidad is frequently mentioned among the best Puerto Rican boxers of all time by sports journalists and analysts, along with Juan Laporte, Esteban De Jesús, Wilfredo Vázquez, Miguel Cotto, Wilfred Benítez, Wilfredo Gómez, Héctor Camacho, Edwin Rosario and Carlos Ortíz.  In 2000, Trinidad was voted Fighter of the Year by The Ring magazine and the Boxing Writers Association of America. He is ranked number 30 on The Ring's list of 100 greatest punchers of all time and in 2002 named him the 51st greatest fighter of the past 80 years.  In 2013, Trinidad became eligible and was voted into the 2014 Class of the International Boxing Hall of Fame.  Becoming the tenth Puerto Rican to receive such an honor. In 2021 he was inducted into the Atlantic City Boxing Hall of Fame. 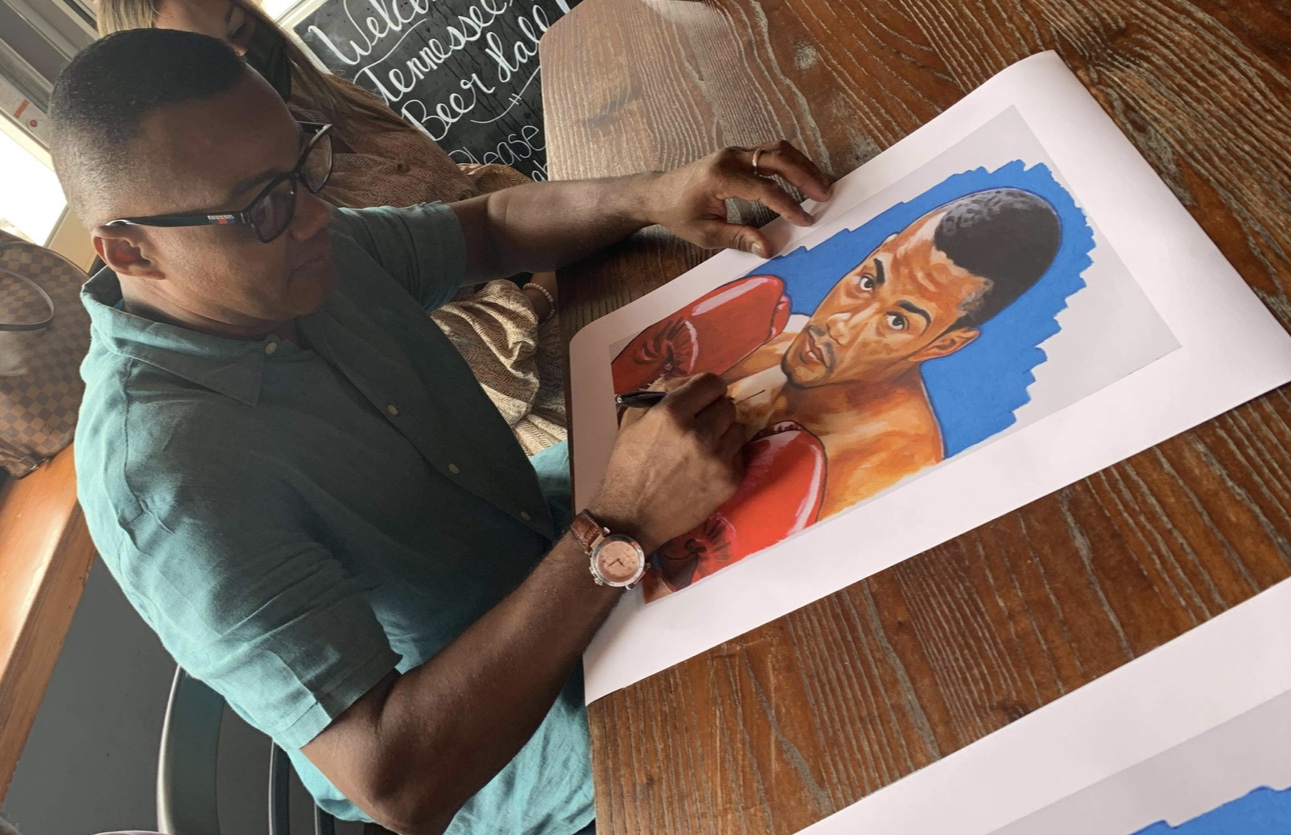 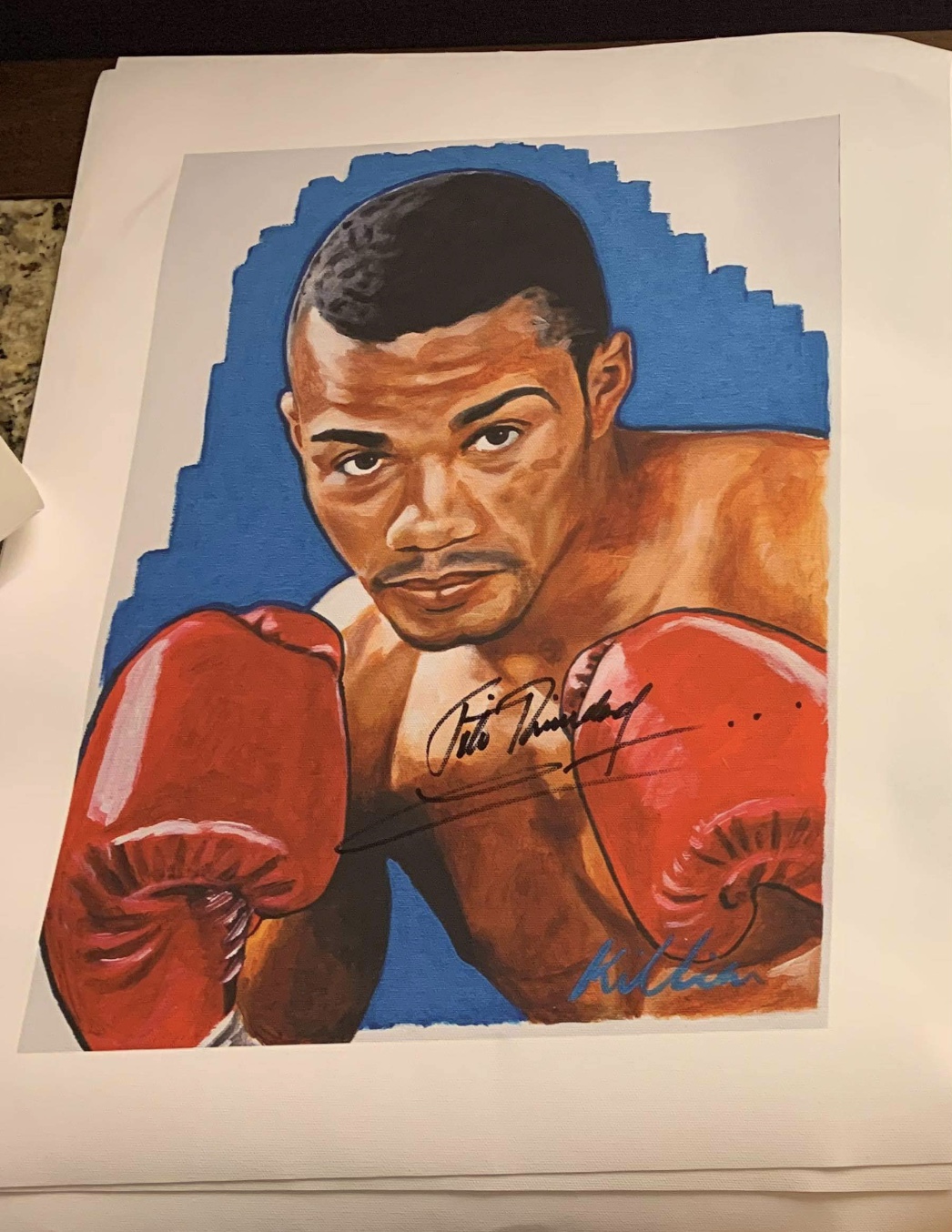