He made his first appearance on local television in 1952, and the following year he formed the group "Buddy and Bob" with his friend Bob Montgomery. In 1955, after opening for Elvis Presley, he decided to pursue a career in music. He opened for Presley three times that year; his band's style shifted from country and western to entirely rock and roll. In October that year, when he opened for Bill Haley & His Comets, he was spotted by Nashville scout Eddie Crandall, who helped him get a contract with Decca Records.

Holly's recording sessions at Decca were produced by Owen Bradley, who had become famous for producing orchestrated country hits for stars like Patsy Cline. Unhappy with Bradley's musical style and control in the studio, Holly went to producer Norman Petty in Clovis, New Mexico, and recorded a demo of "That'll Be the Day", among other songs. Petty became the band's manager and sent the demo to Brunswick Records, which released it as a single credited to "The Crickets", which became the name of Holly's band. In September 1957, as the band toured, "That'll Be the Day" topped the US and UK singles charts. Its success was followed in October by another major hit, "Peggy Sue".

The album The "Chirping" Crickets, released in November 1957, reached number five on the UK Albums Chart. Holly made his second appearance on The Ed Sullivan Show in January 1958 and soon after toured Australia and then the UK. In early 1959, he assembled a new band, consisting of future country music star Waylon Jennings (bass), famed session musician Tommy Allsup (guitar), and Carl Bunch (drums), and embarked on a tour of the midwestern U.S. After a show in Clear Lake, Iowa, he chartered an airplane to travel to his next show, in Moorhead, Minnesota. Soon after takeoff, the plane crashed, killing Holly, Ritchie Valens, The Big Bopper, and pilot Roger Peterson in a tragedy later referred to by Don McLean as "The Day the Music Died" in his song "American Pie".

During his short career, Holly wrote and recorded many songs. He is often regarded as the artist who defined the traditional rock-and-roll lineup of two guitars, bass, and drums. He was a major influence on later popular music artists, including Elvis Presley, Bob Dylan, The Beatles, The Rolling Stones, Eric Clapton, The Hollies (who named themselves in his honor), Elvis Costello, Marshall Crenshaw (who later played Holly), and Elton John. He was among the first artists inducted into the Rock and Roll Hall of Fame, in 1986. Rolling Stone magazine ranked him number 13 in its list of "100 Greatest Artists". 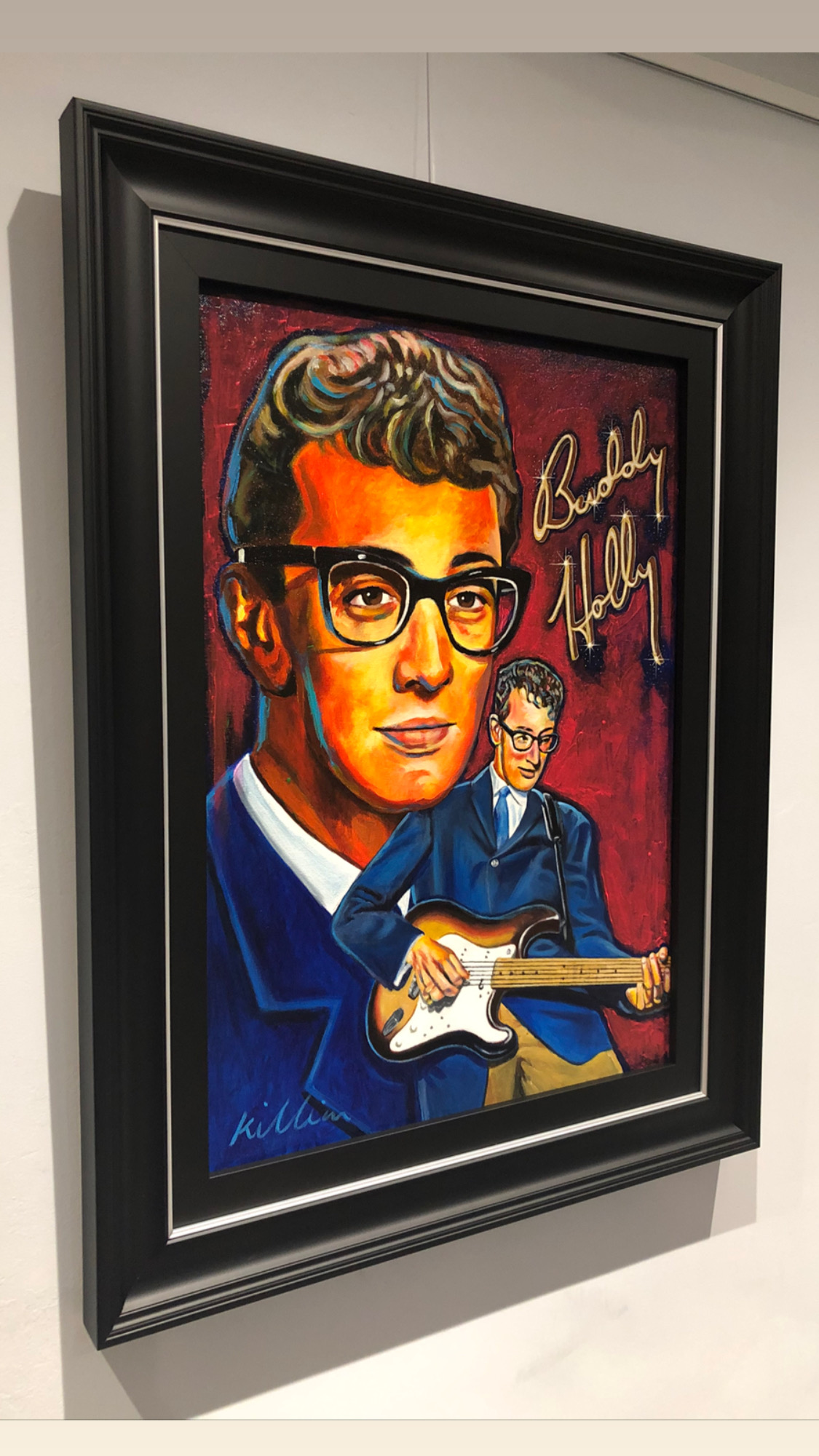 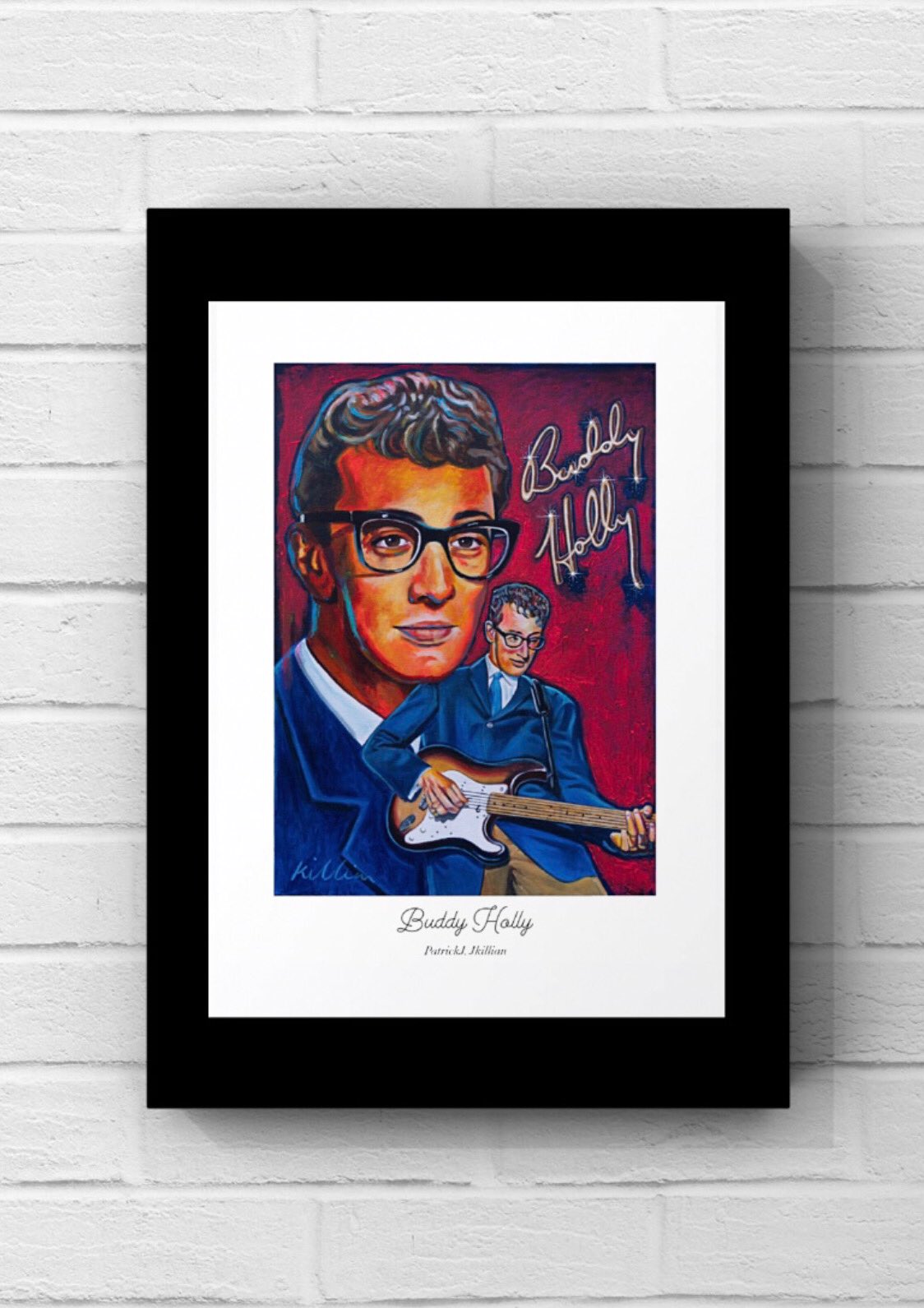