Title: Anthony "Million Dolla" Crolla
Medium: Art Print 180gsm
Edition: Limited
Size: 59cm x 42cm
Signed by Artist: Yes
Signed by Anthony Crolla: Yes
Price: £75
Framed Price: £275
Anthony Crolla held the WBA lightweight title from 2015 to 2016, as well as the English super-featherweight title from 2010 to 2012; the British lightweight title from 2011 to 2012; and the English lightweight title from 2012 to 2013.
rolla vs. Pérez I, II
Crolla received his first opportunity at a world title against WBA lightweight champion Darleys Pérez on 18 July 2015 at the Manchester Arena in Manchester. The fight ended in a controversial split decision draw. Crolla seemed like the clear winner after Pérez twice had pointed deducted for low blows. One judge had the fight 116-111 for Crolla, the other two judges scored it a 113-113 draw. In the post fight, Crolla told Sky Sports, "I'm bitterly disappointed I've not got the world title take to home with me. I thought the deductions swayed it for me."
A day later, promoter Eddie Hearn stated that he would speak to the WBA to get an immediate rematch ordered. Hearn believed Crolla by at least four rounds and his trainer Joe Gallagher saw him win by two rounds. Hearn told Sky Sports, "I've emailed the WBA complaining about the points decision and asking for an immediate rematch. If there were two points deducted how could they have given the fight to Perez by two rounds? No way."
On 30 July 2015, the WBA officially ordered the rematch between Crolla and Pérez. Hearn announced the fight would take place on 21 November at the Manchester Arena.
Crolla won the WBA title with a knockout win over Pérez in round 5. The punch which dropped Pérez was a left hook to the body. He was unable to beat the count.
Crolla told Sky Sports, "I've dreamt this dream since I was 10 years of age. I didn't know it would be this good, honestly. It's even better than I dreamt. 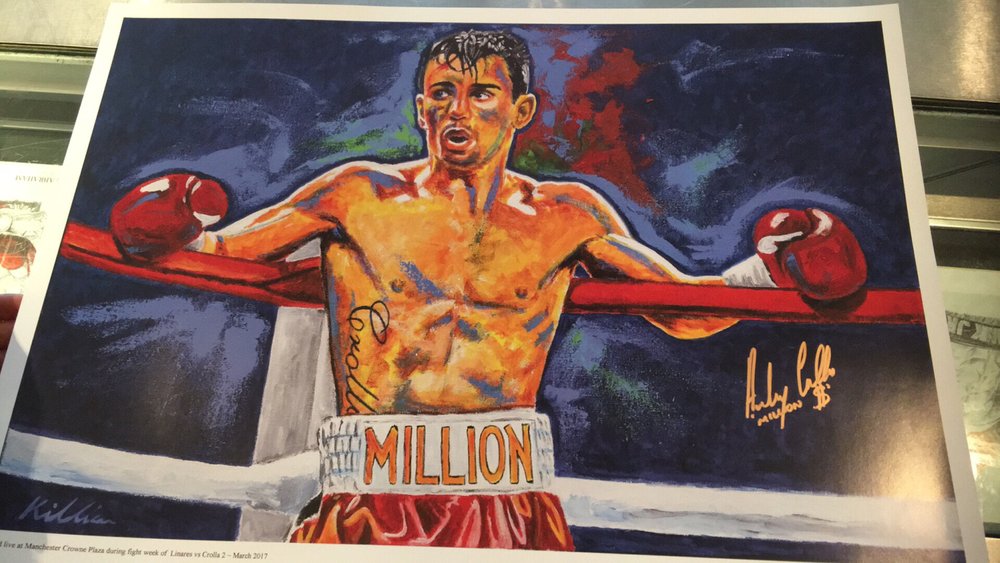 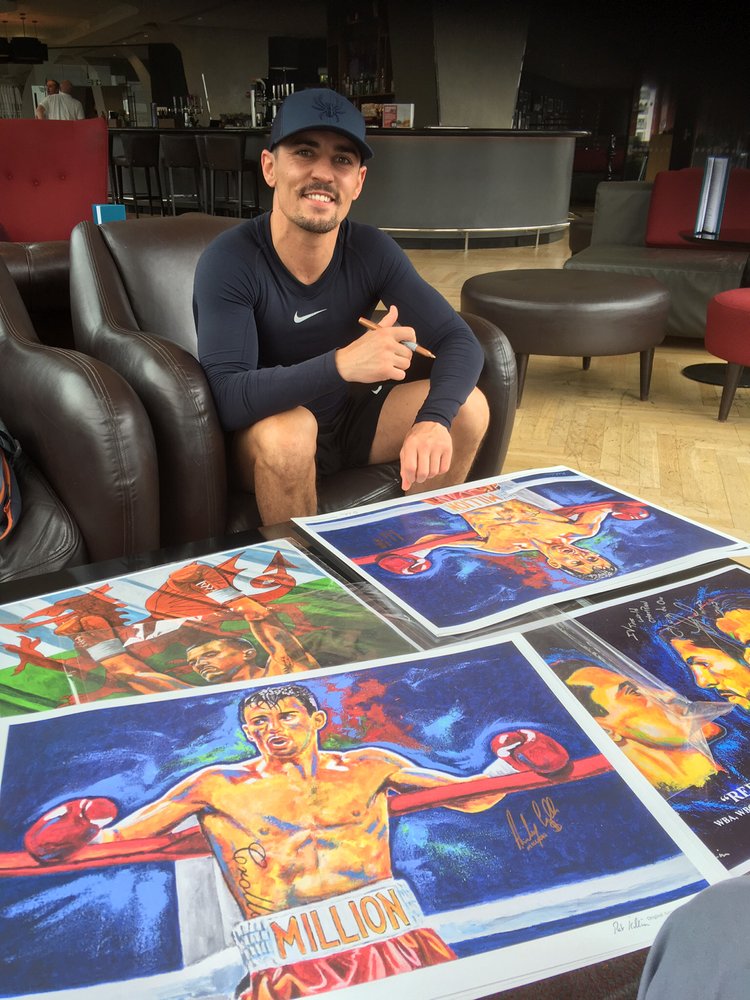 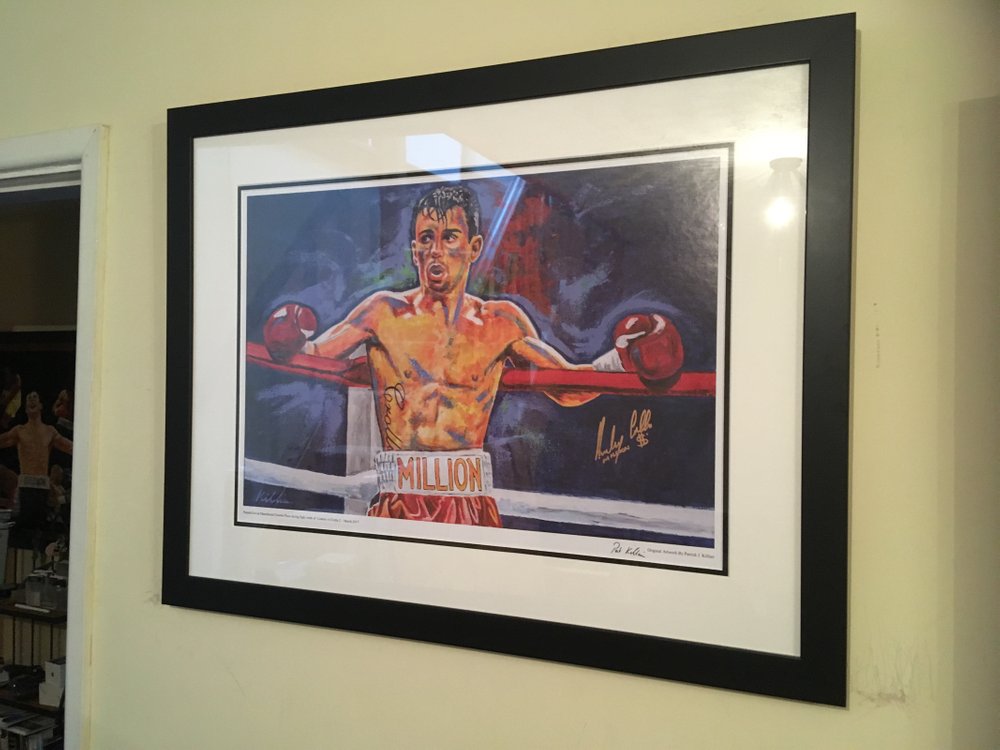