It’s been on and off the easel since coming back from Vegas in February. “The Victory” Painting was on my mind immediately after seeing fury’s entrance....and especially after the win and the way he did it against Wilder ~ Pat Killian/ Artist

The Briton, 31, pummelled his rival in a way few could have imagined following their 2018 draw, flooring him in the third and fifth rounds while constantly backing up the most-feared puncher in the division in a way no-one has done before.

A jab and right hand - the combination with which Wilder has wiped men out repeatedly - sent the American down in the third, stunning the MGM Grand Arena.

Wilder, making his 11th defence, fell again before the round was out - this time a slip - and looked ragged under the pressure, before a left hand to the body sent the 34-year-old down in the fifth.

Fury delivered everything he had promised, transitioning from his hit-and-move style to overpower, outwork and bully his previously undefeated rival until the towel came in during the seventh round.

This was more than a world title win, it was a statement - and as Fury was held aloft by his corner after victory was sealed, the days of depression, weight gain and despair that cost him the belts he claimed in 2015 seemed a lifetime away. 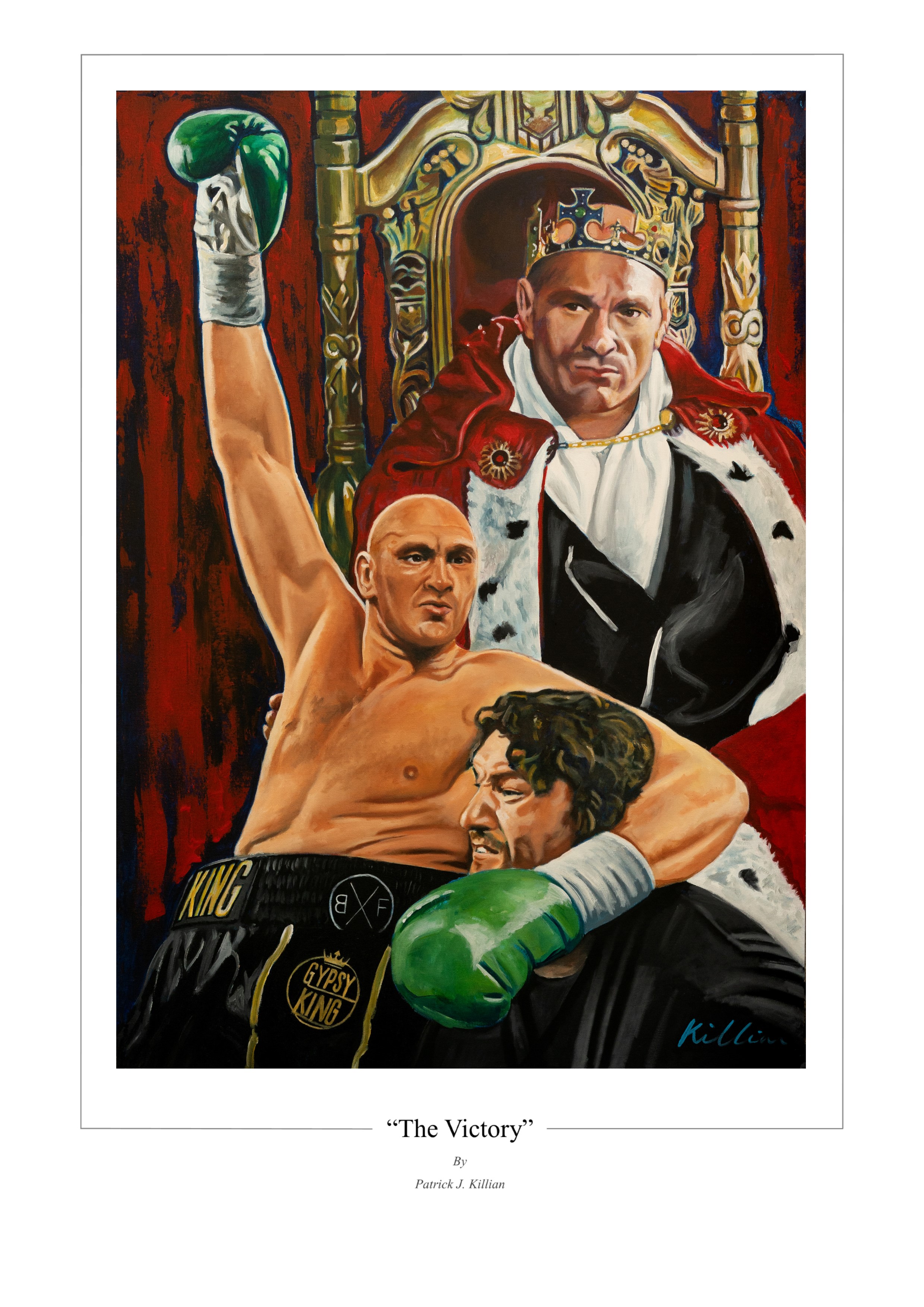 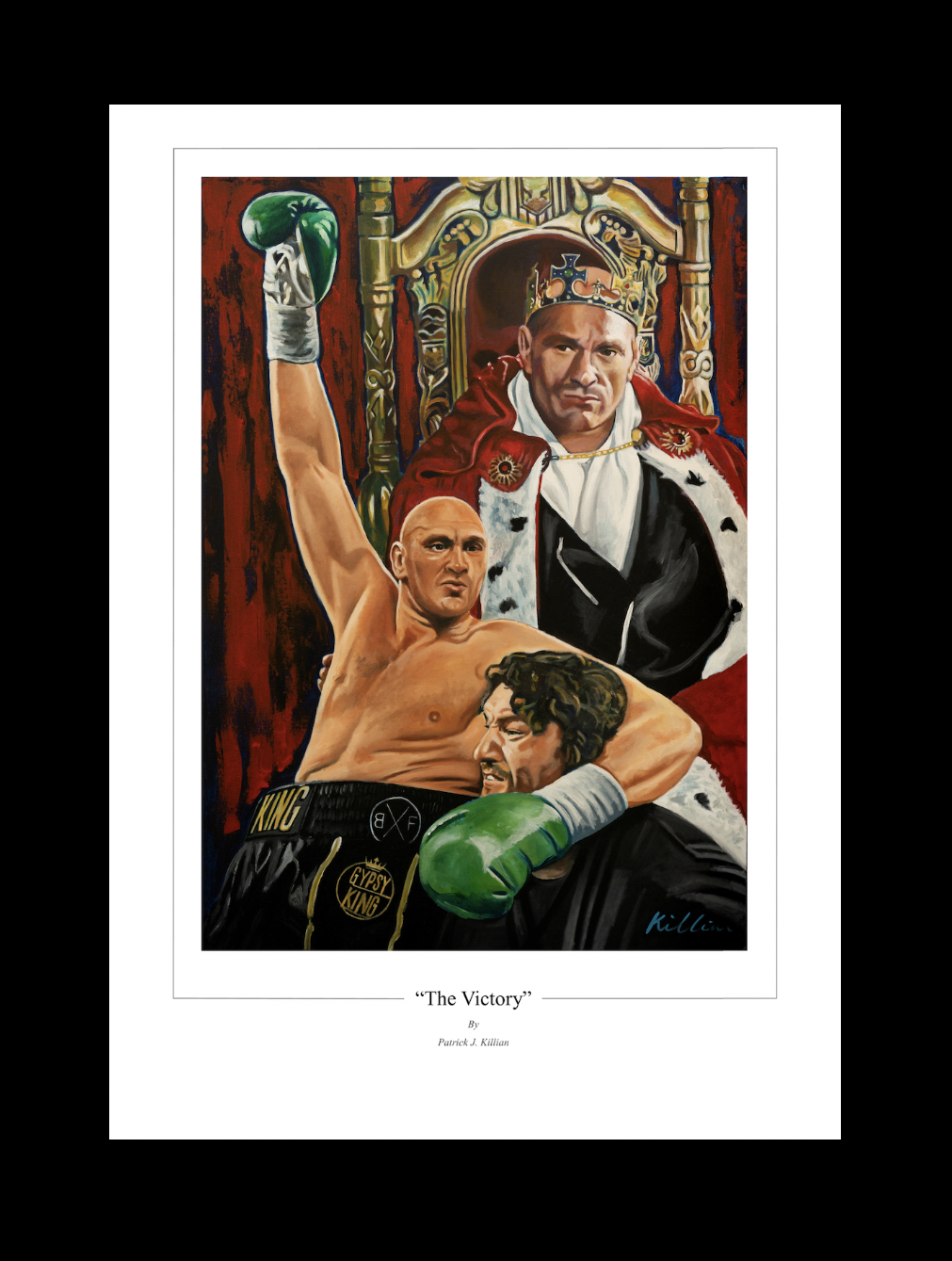 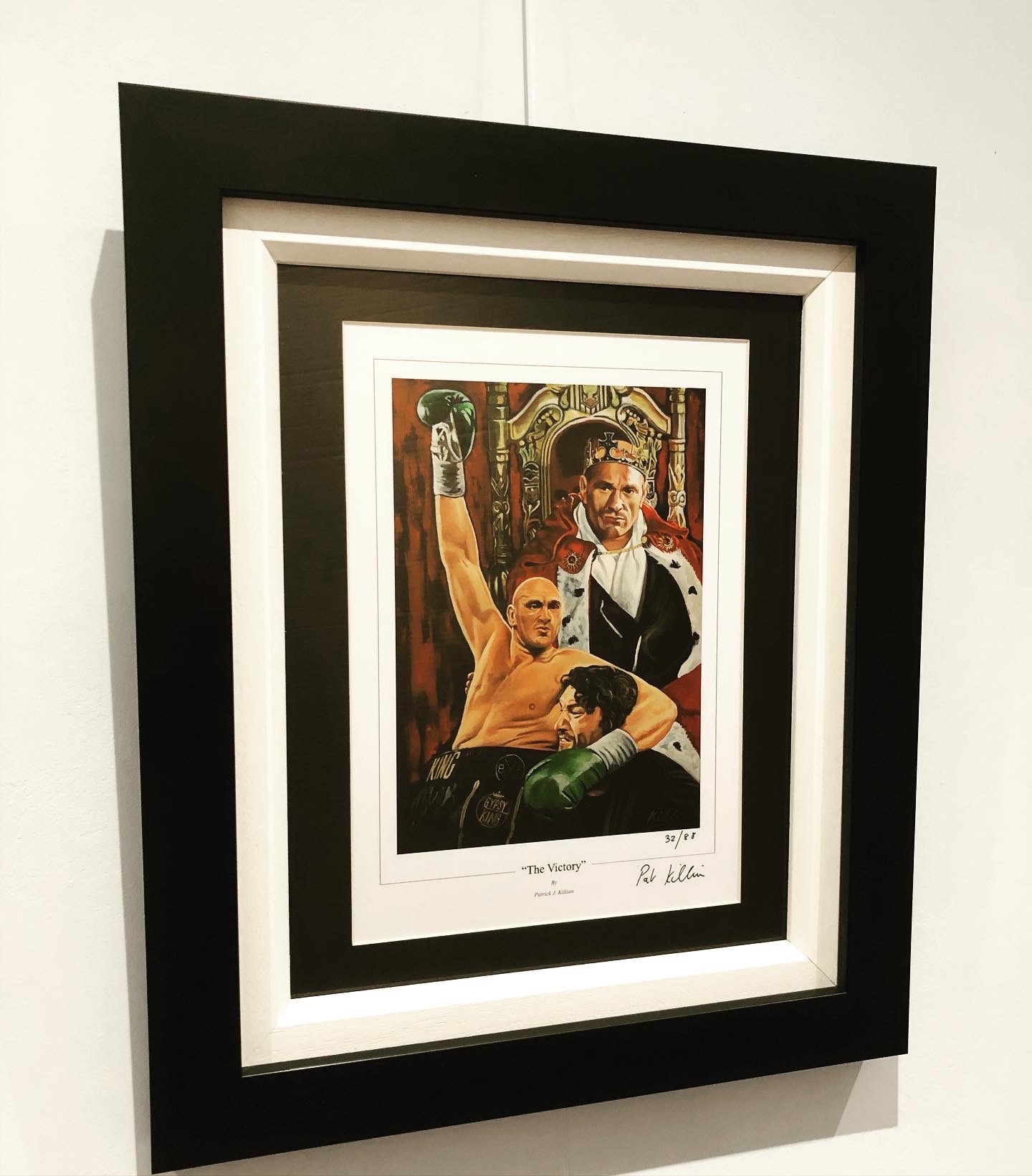 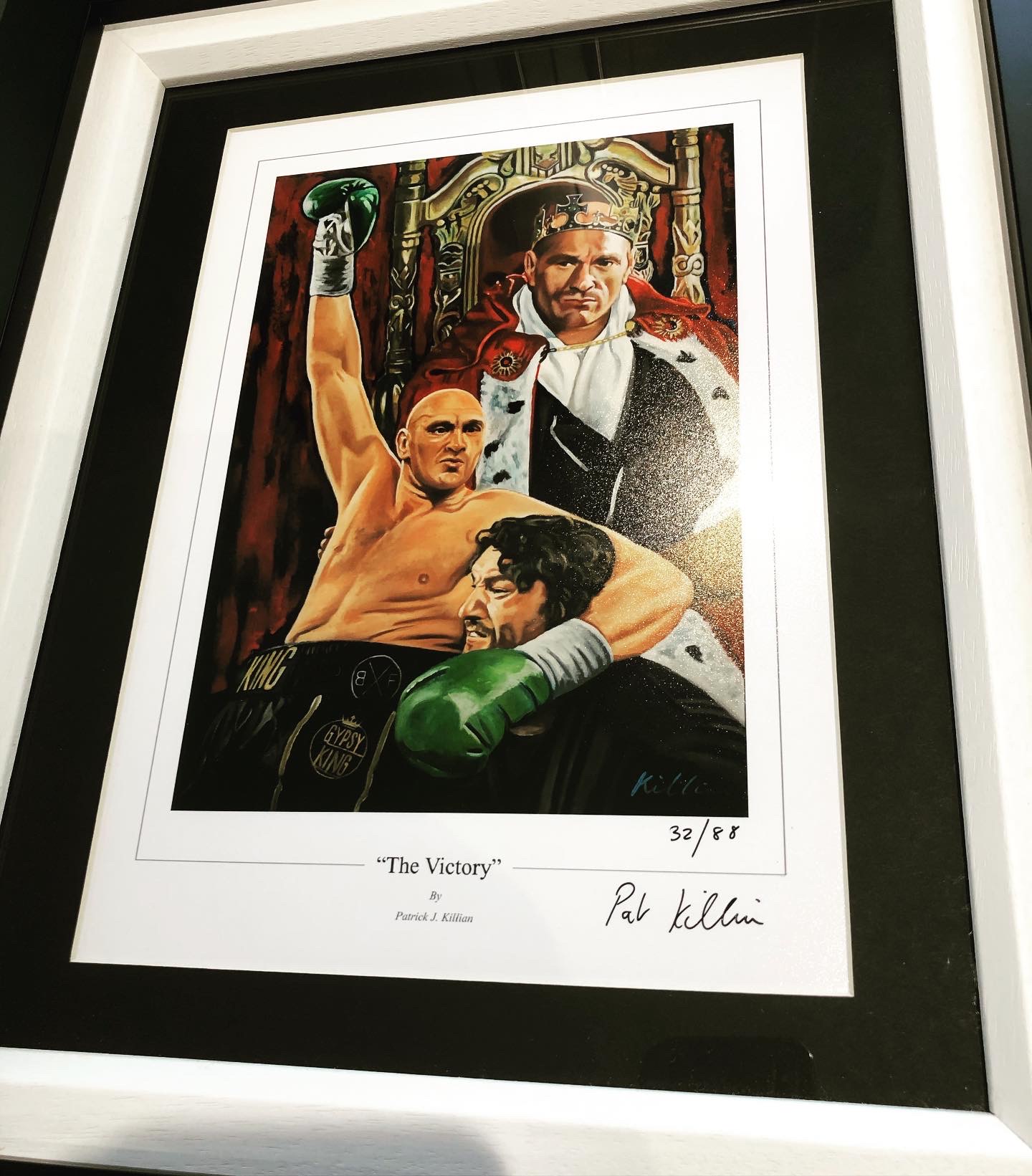 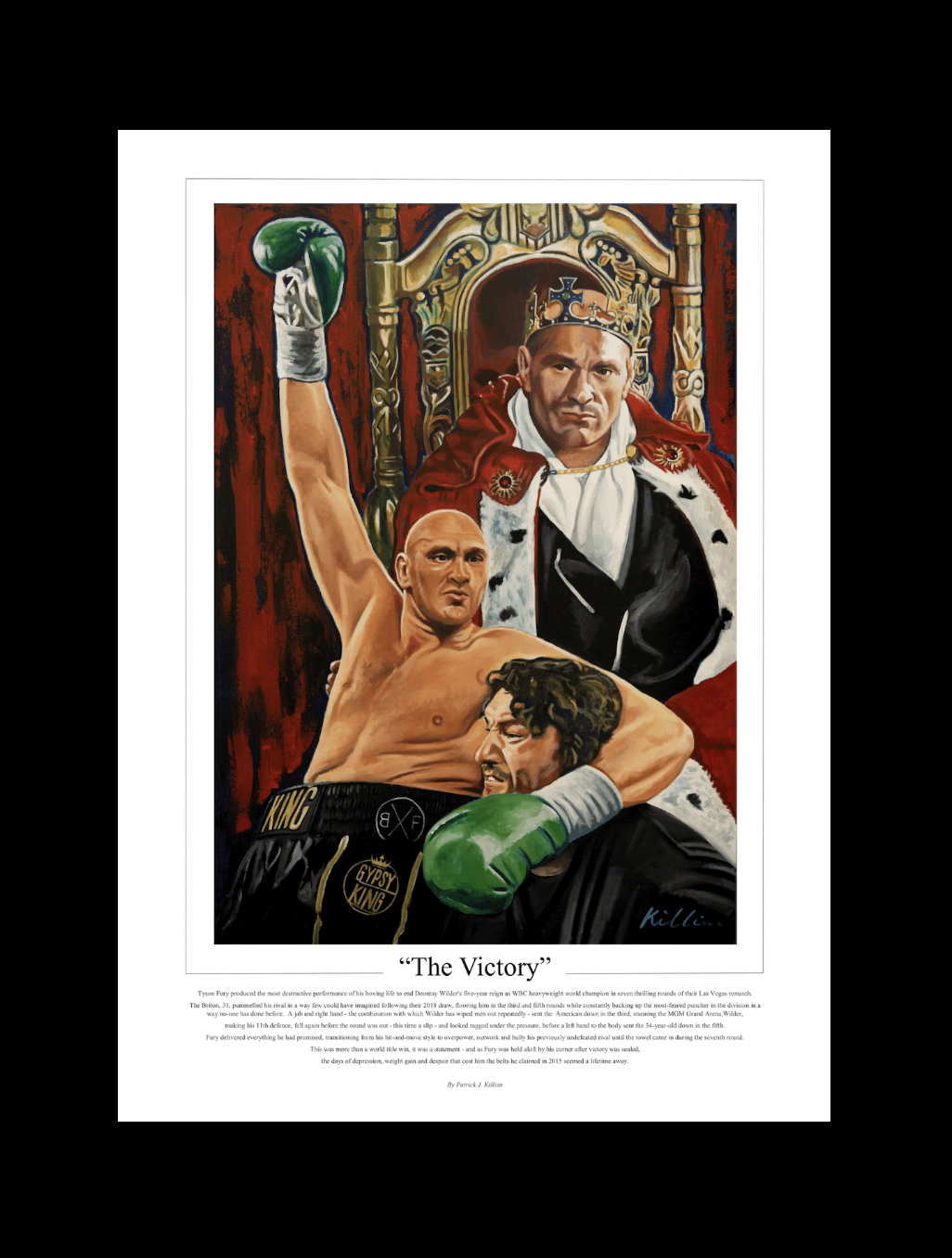