Back to Exhibitions And Events
PREVIOUS 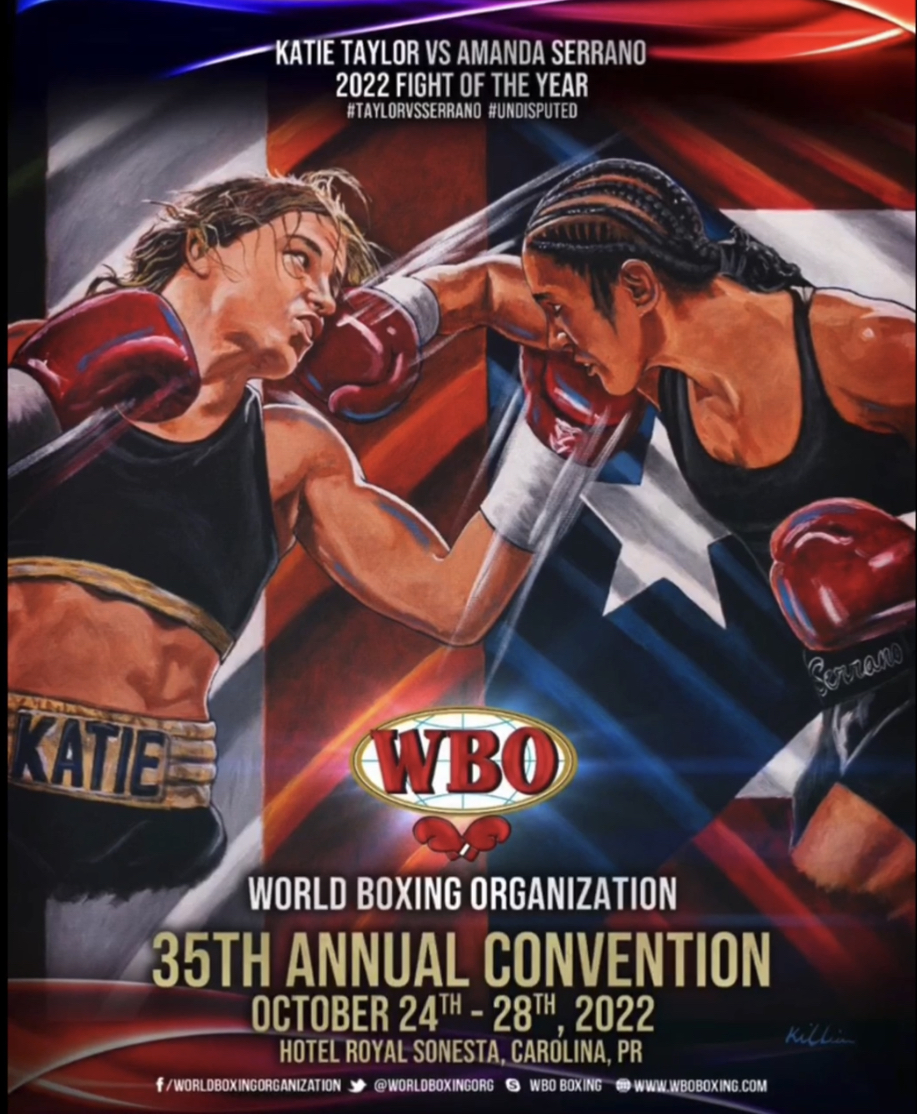 The WBO 35th Annual convention honoured womens Boxing featuring Taylor v Serrano.  The WBO Fight of the Year was on all promotional material ~ The Original painting produced by Killian and originally exhibited in New York for the first fight.

Killian was also commissioned by the WBO to paint a special unique piece of Oleksandr Usyk.  Presented to the Champion after winning WBO  Fighter of the Year. 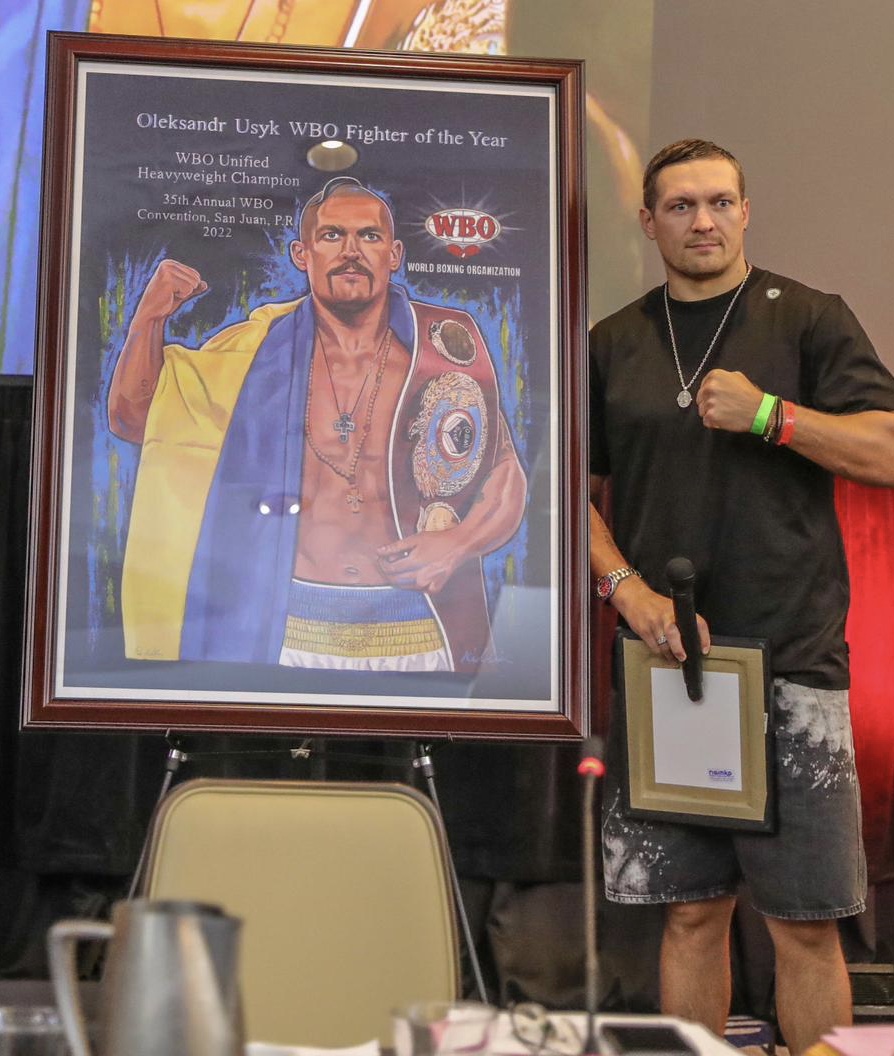 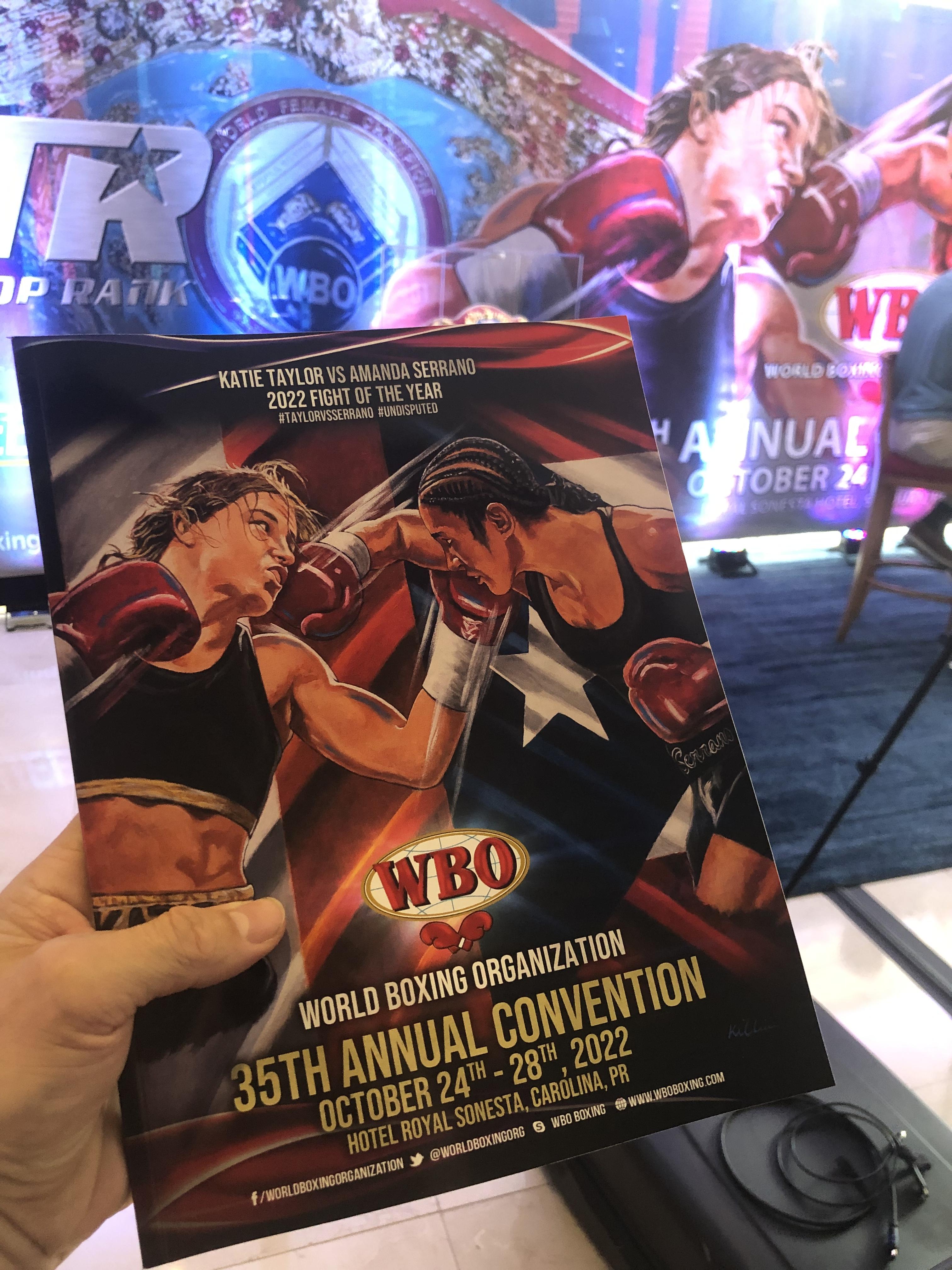 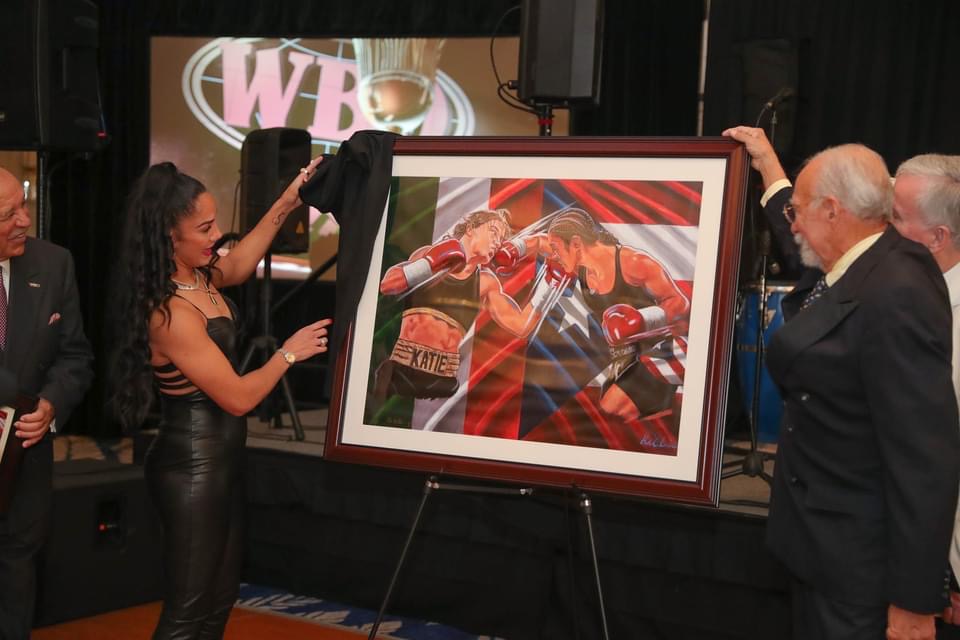 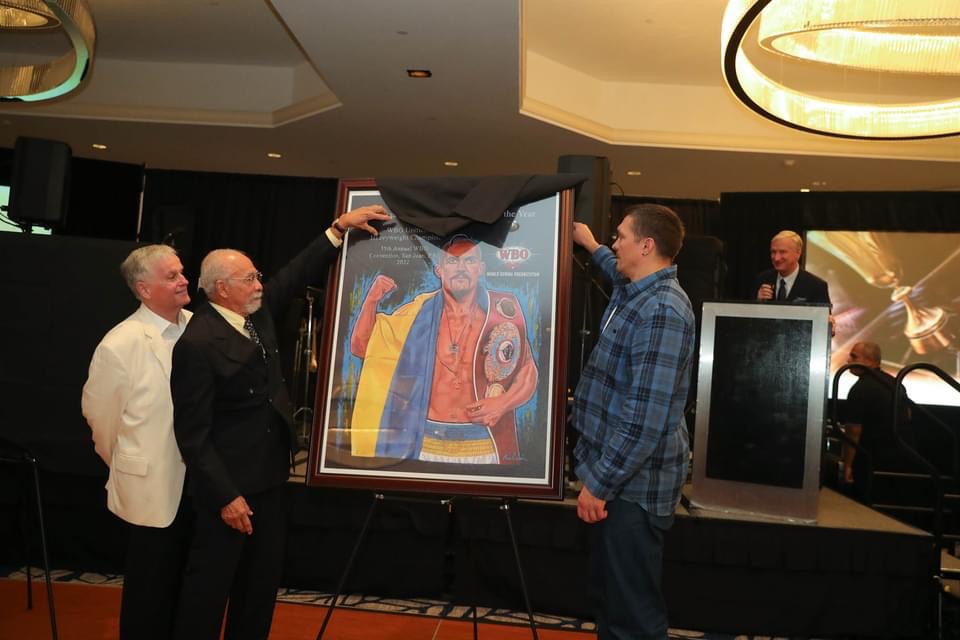 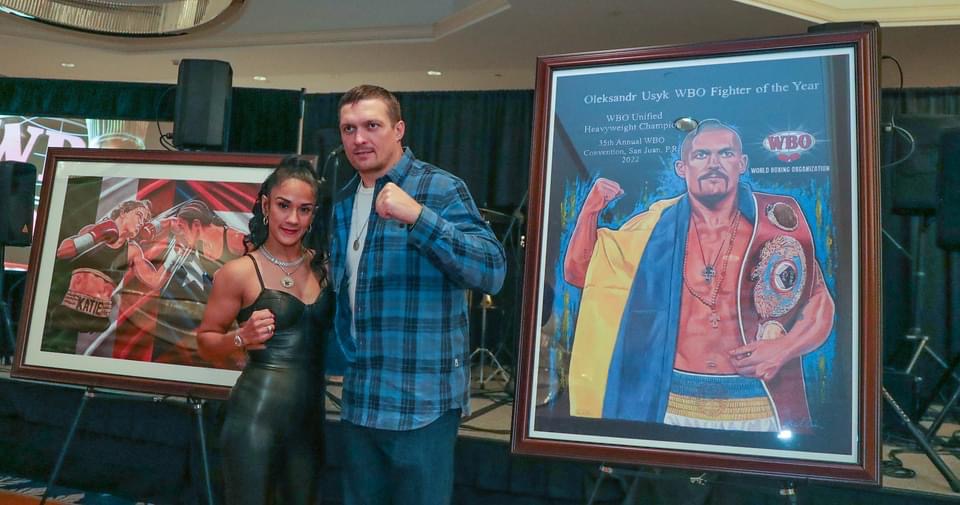 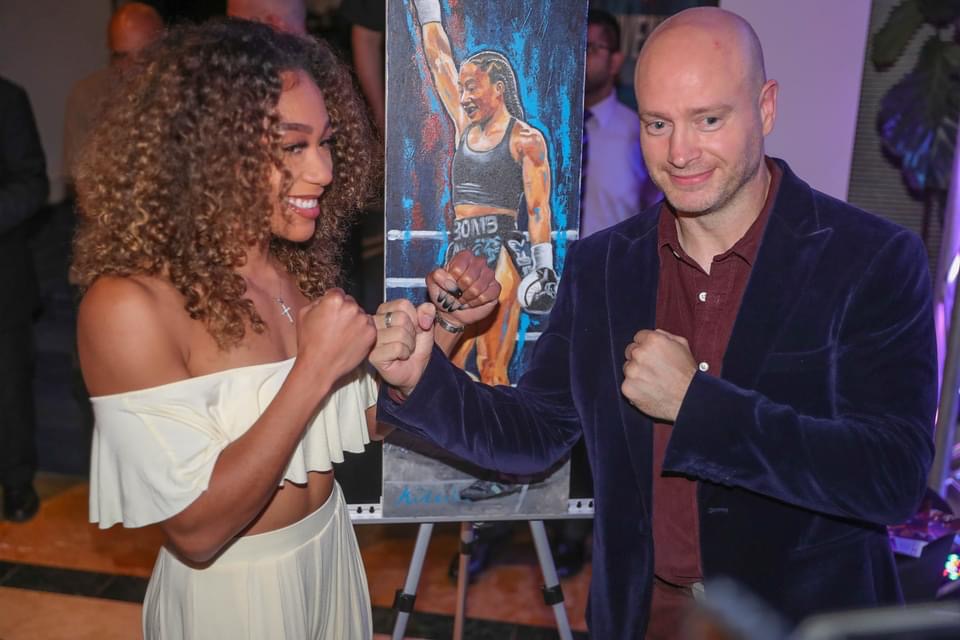 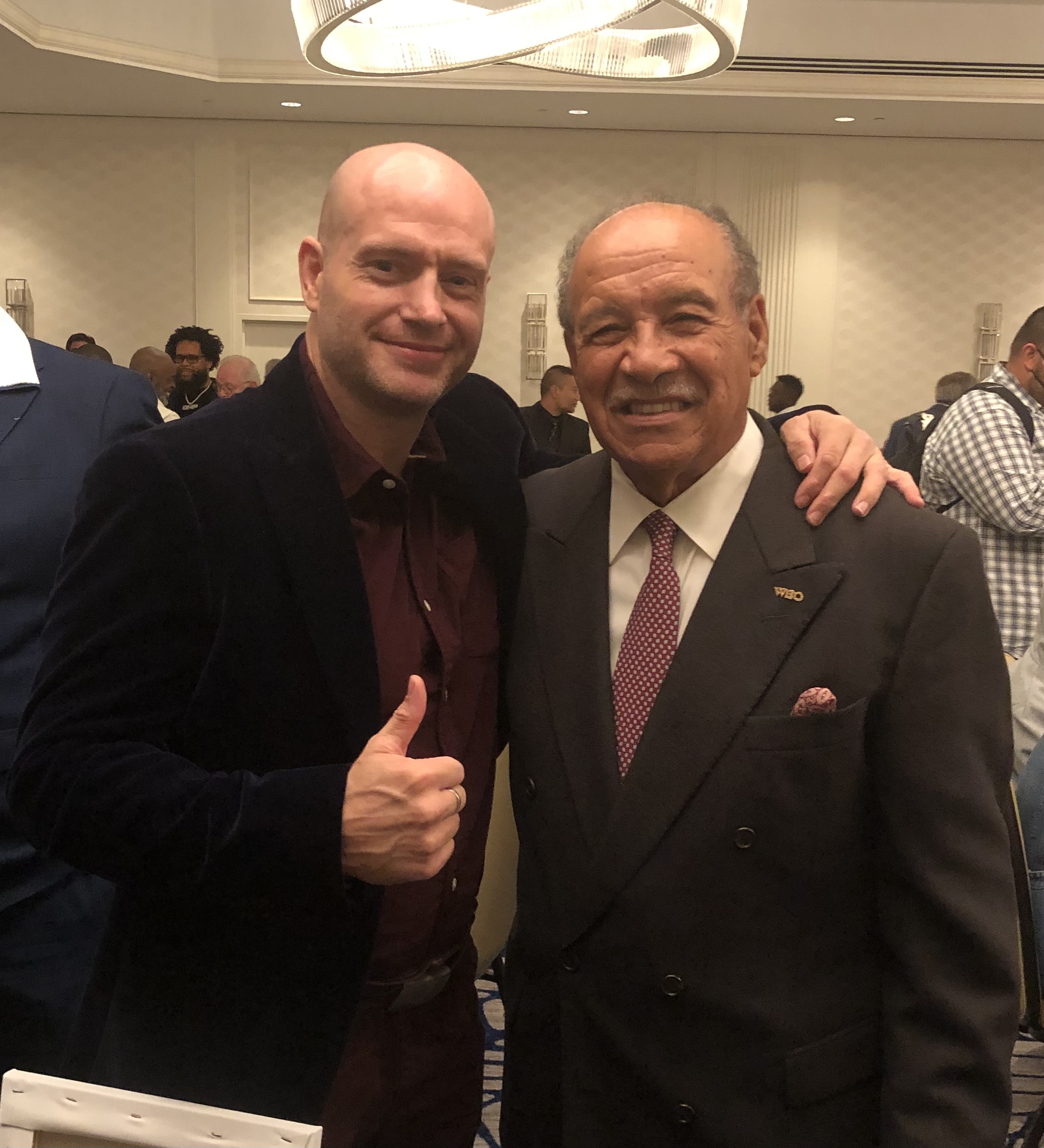 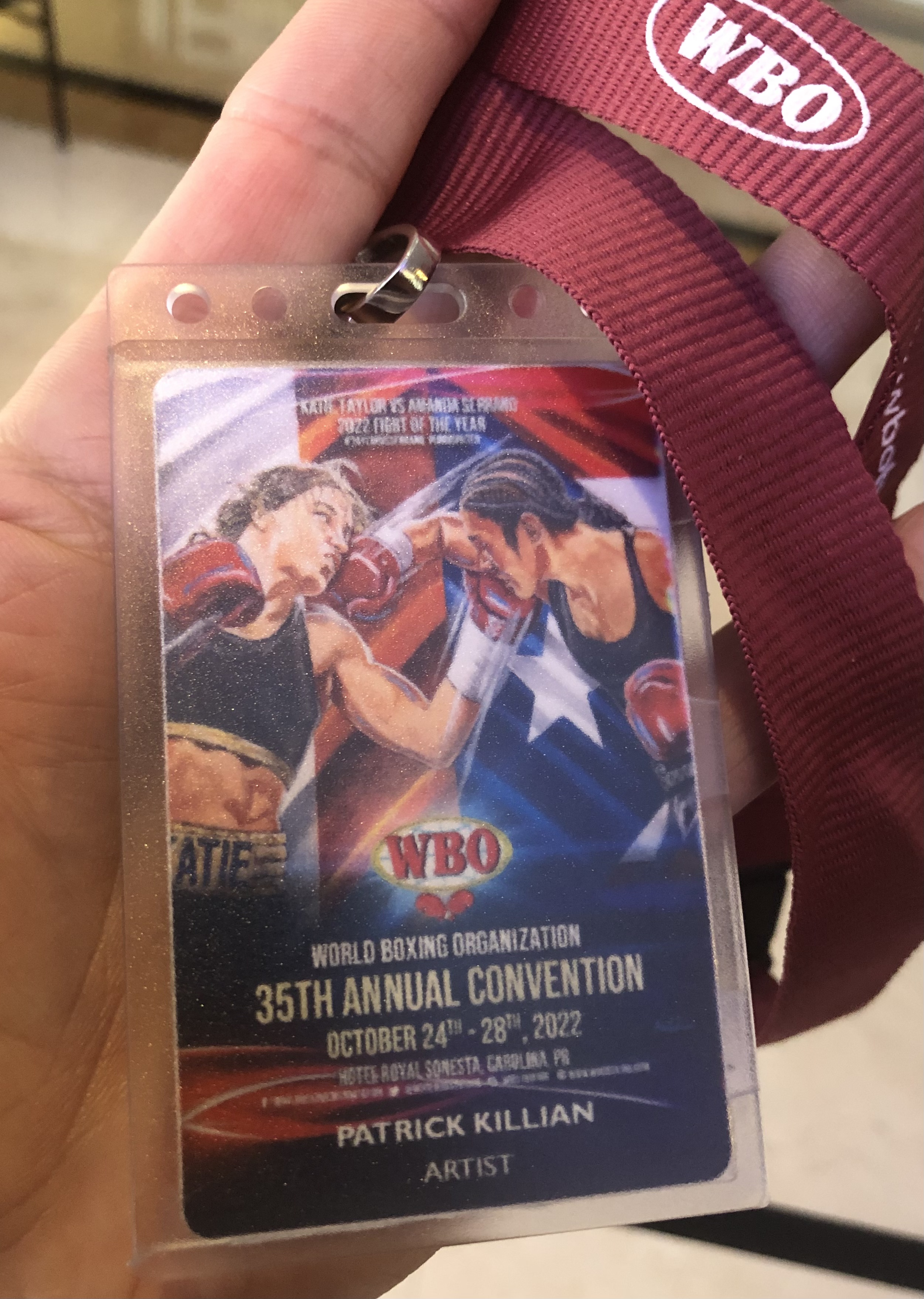