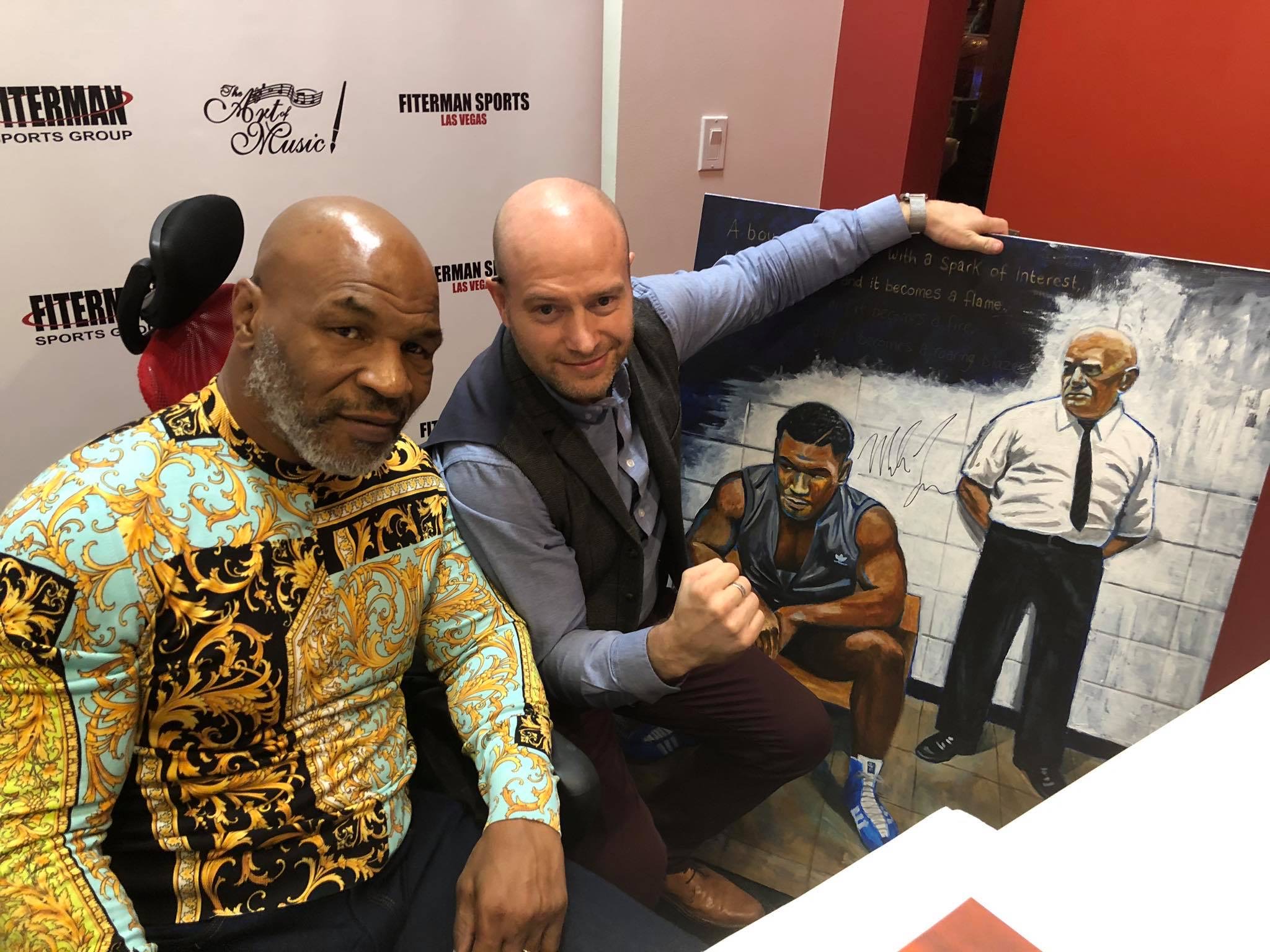 During the weekend of Wilder v Fury 2 Tyson did a signing session.....Killian painted this iconic shot of Mike and Cus (His mentor)  just before his first professional fight on March 6th 1985.

As Killian was painting this Tyson walks into the store and asks “who painted this, that’s my first pro fight”......Killian responded..”I’m painting it now Mike” he fist pumped Killian and said “it’s Awesome” 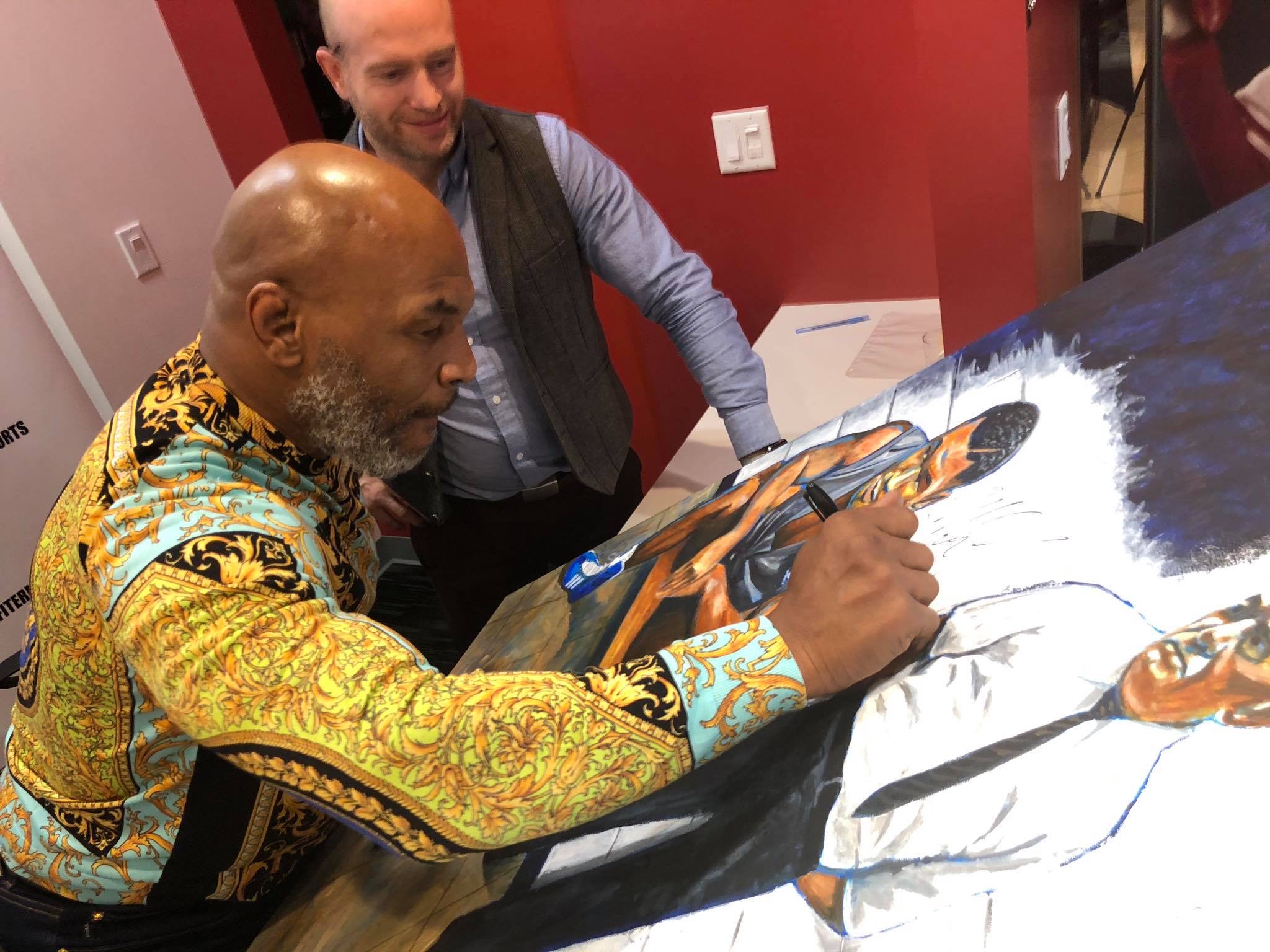 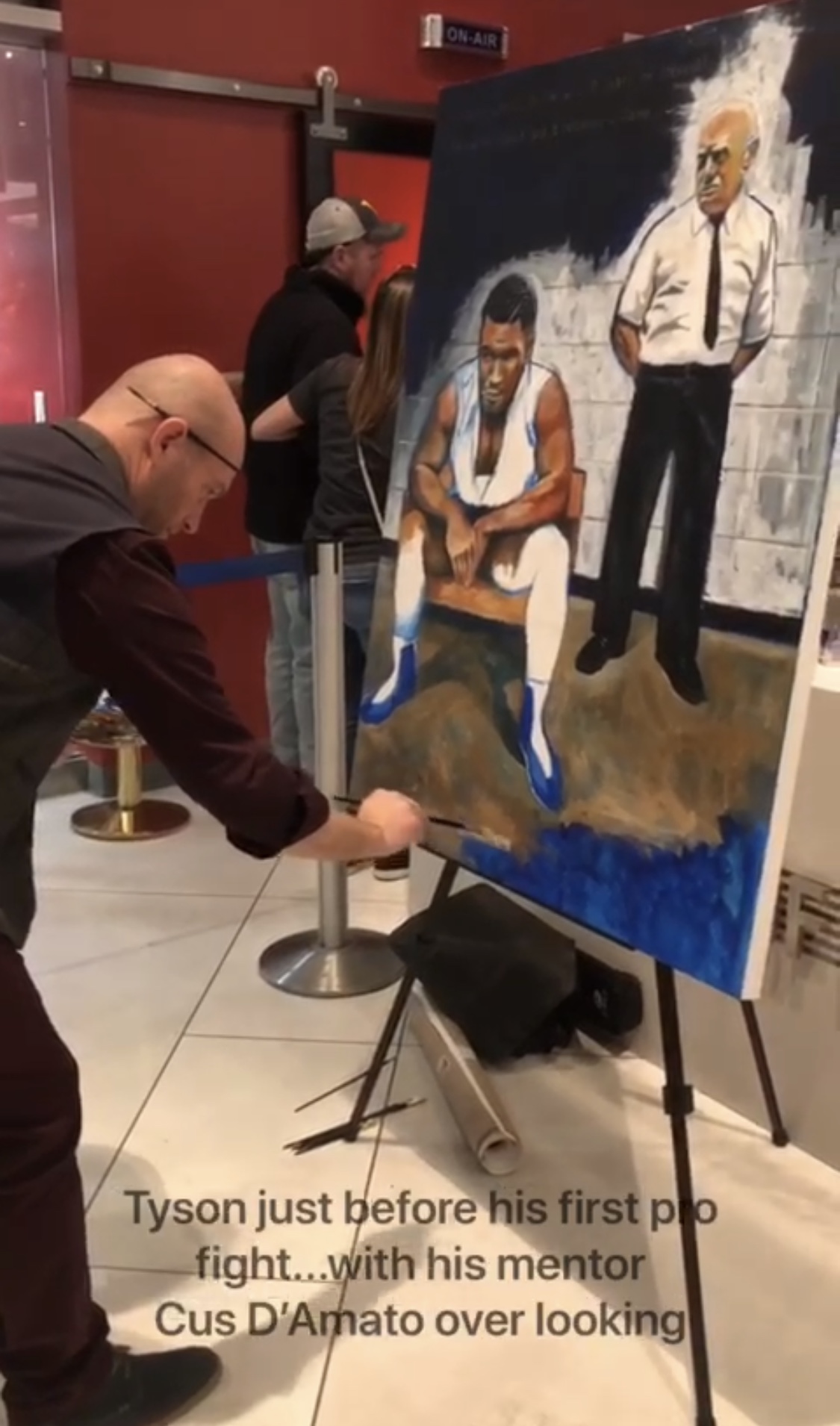 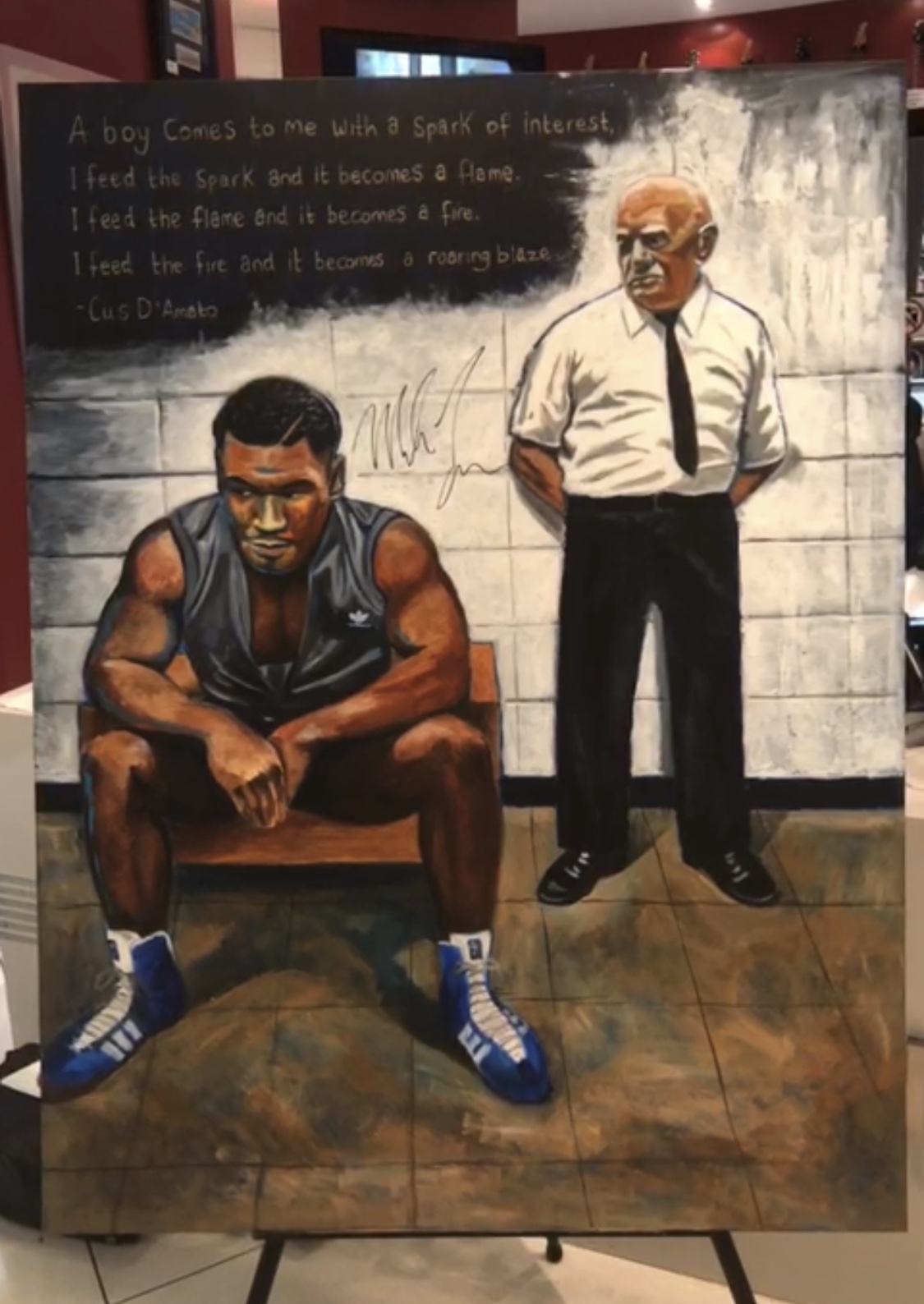 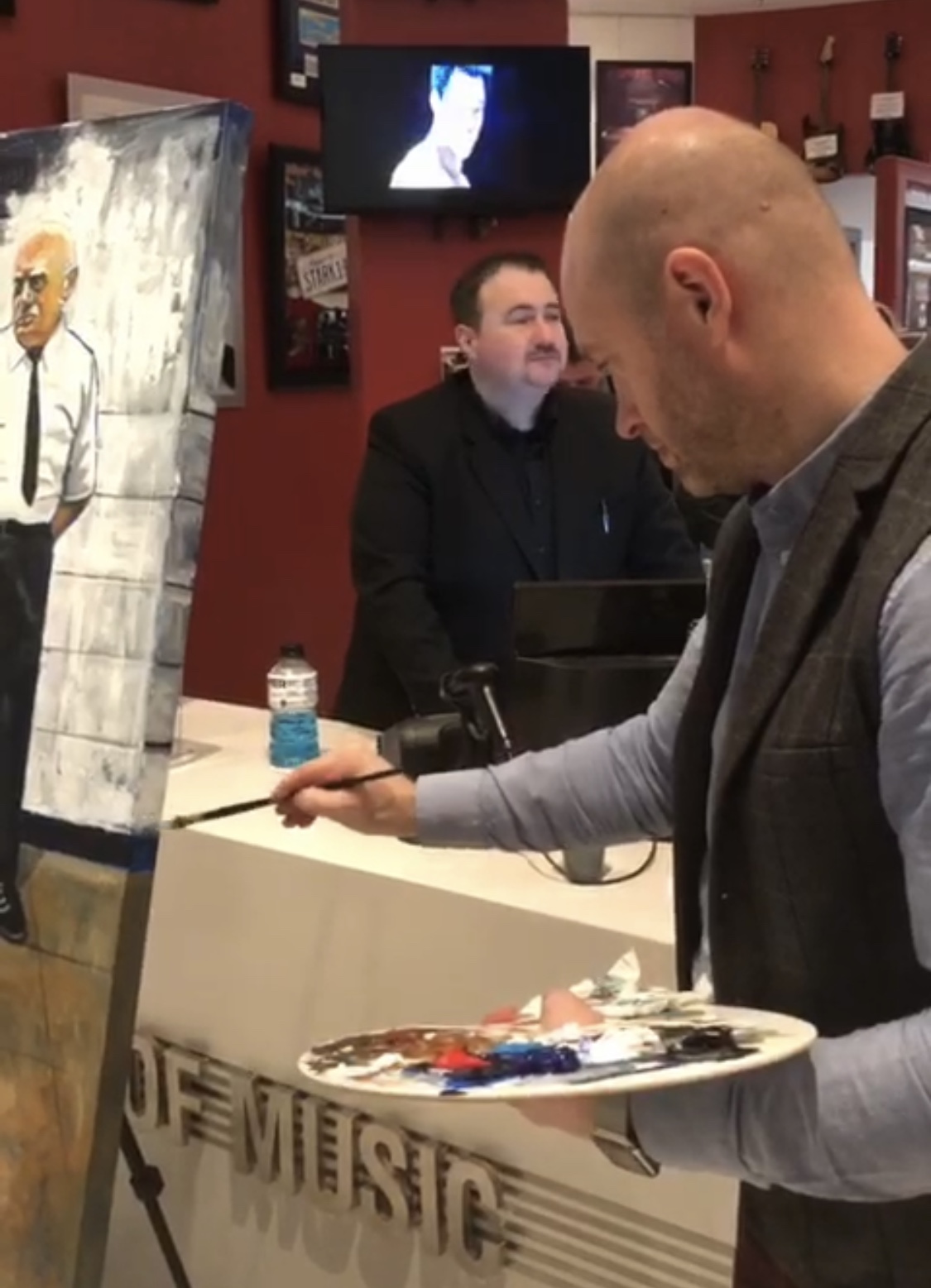 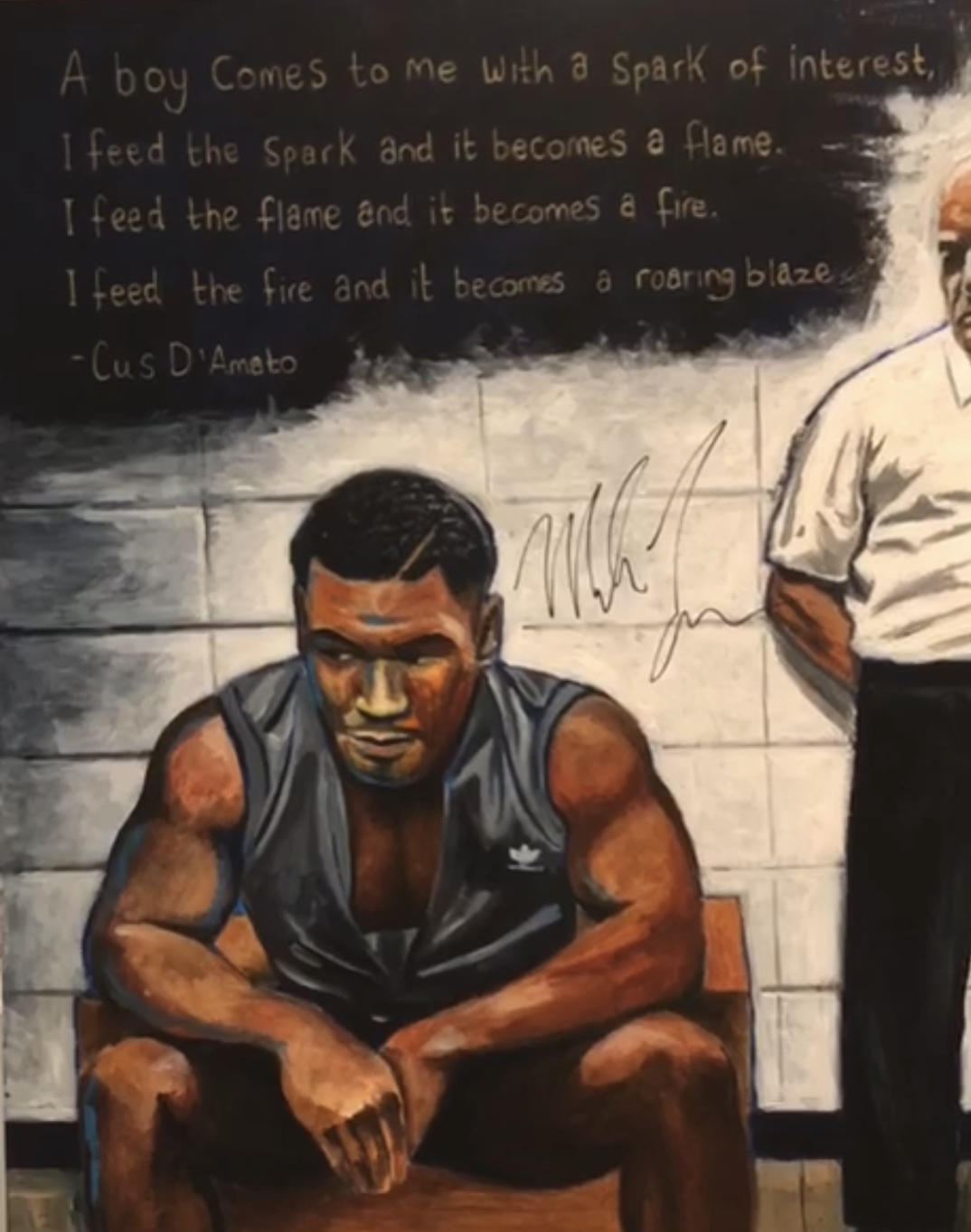