THE MACK IS BACK

The Mack Is Back


LOS ANGELES -- A heavyweight title bout so good, the judges decided they should do it again.

In his first bout of significance since he shocked the world by upsetting his way to the heavyweight championship in 2015, Tyson Fury survived a pair of hellacious knockdowns -- including one in Round 12 -- and appeared to outclass WBC champion Deontay Wilder before settling for a split draw in front of 17,698 fans at the Staples Center in Los Angeles.

The first heavyweight title pay-per-view bout in America since 2002 saw both fighters combine for a modern classic that was overflowing with tension and drama. One judge had it considerably wide at 115-111 for Wilder while the second had it 114-112 for Fury. The final scorecard was 113-113. CBS Sports scored it 115-111 for Fury.

While the fight played out exactly in favor of each fighter's strengths as Fury controlled by boxing with constant feints and awkward angles while Wilder (40-0-1, 39 KOs) picked his spots to land heavy counter shots which threatened to end the fight. But the bigger story was the 30-year-old Fury's ability to come back from so much turmoil outside the ring and regain his prime form of three years ago despite a lengthy battle with mental illness, substance abuse and a period in which he ballooned to as high as 400 pounds in 2017.

"We're on away soil, I got knocked down twice, but I still believe I won that fight," Fury said. "I'm being a total professional here. I went to Germany to fight [Wladimir] Klitschko [in 2015] and I went to America to fight Deontay Wilder. God bless America. The 'Gypsy King' has returned.  THE MACK IS BACK!! 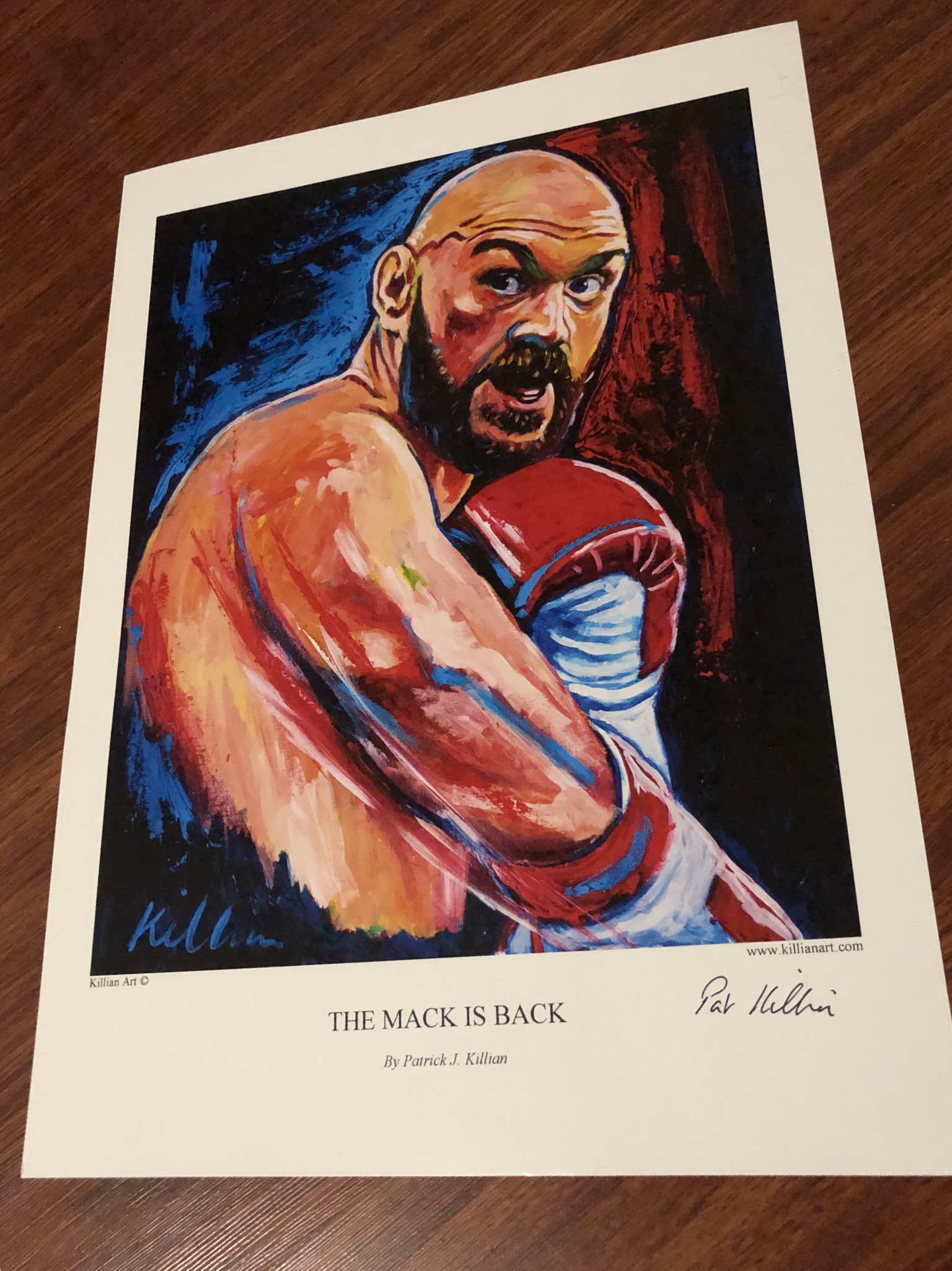 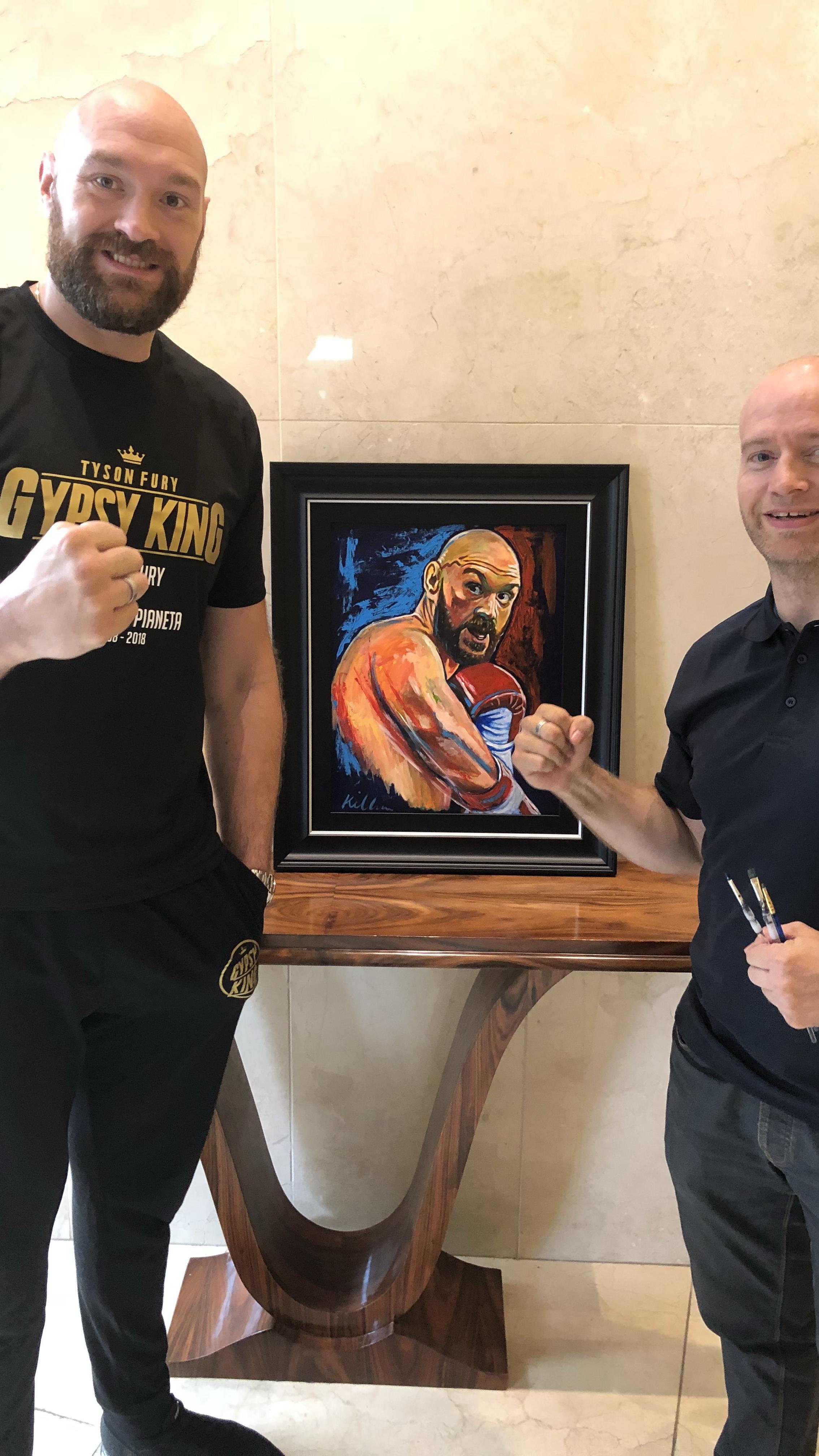 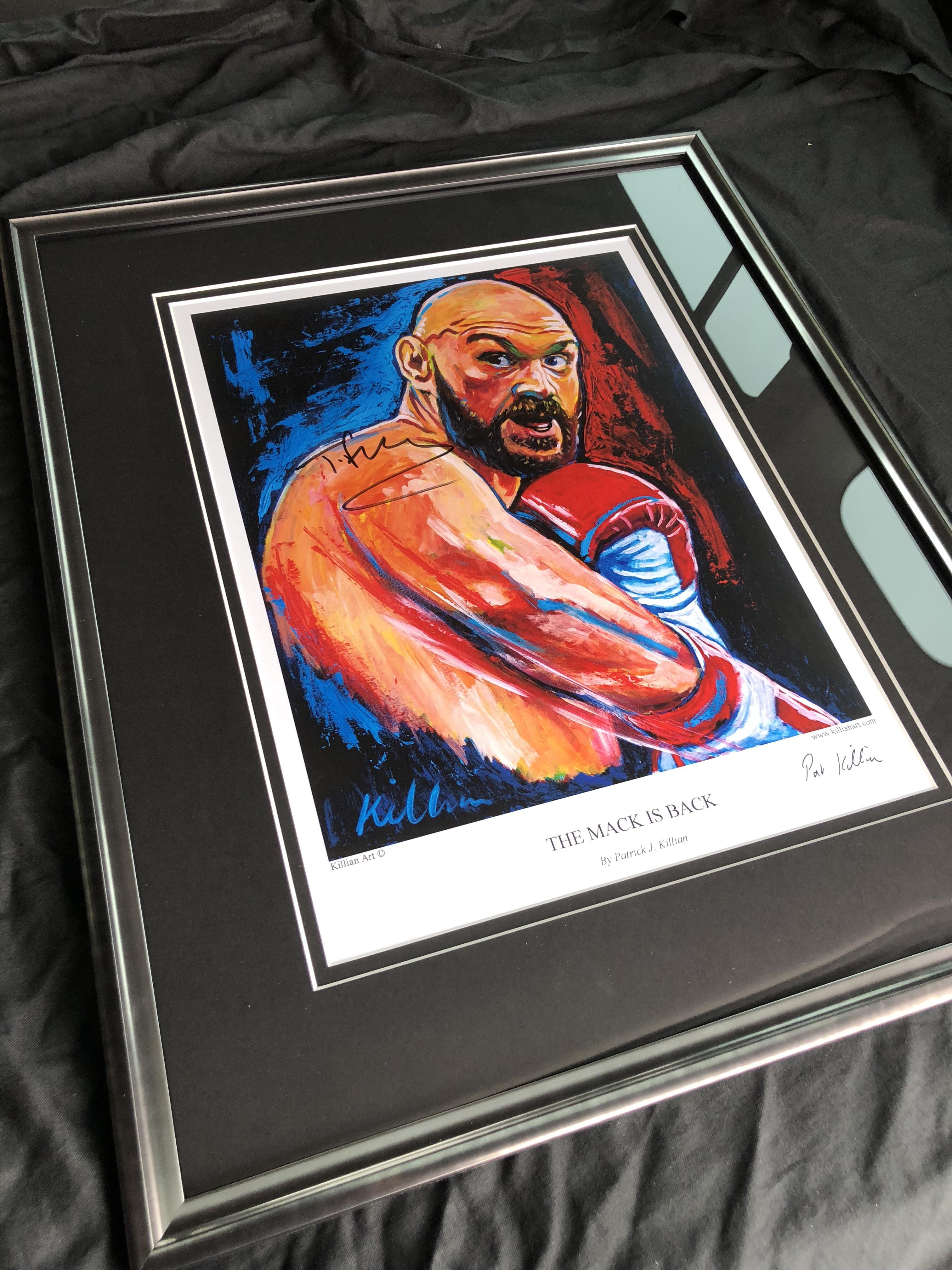