The final - at which Groves' WBA world title is on the line - will be held at Jeddah's King Abdullah Sports City.

"The fight has all the ingredients to capture the world on a stage not normally associated with boxing," said tournament organiser Kalle Sauerland.

Sauerland, who called the contest "an incredible match-up", described the pair as "two proven gladiators" and said the fight is "a final not to be missed".

As the tournament reaches the conclusion of its first season, the winner of each weight division will secure any world titles on the line in their respective final, as well as the Muhammad Ali Trophy.

On 21 July, Ukrainian fighter Oleksandr Usyk beat Russian rival Murat Gassiev by a unanimous decision in the cruiserweight final to become the first man to hold all four world titles in that division.

The Jeddah final will be Groves' third defence of his title, with all three fights involving British opponents - Jamie Cox, Chris Eubank Jr and now Smith.

Liverpudlian Smith booked his place in the final after defeating Sweden's Erik Skoglund in the quarter-final and Dutchman Nieky Holzken in the semi-final.

"It's fantastic news that we now have a confirmed date and location for the final and I'm incredibly excited," said Groves.

"I have been in camp for a while already but am now looking forward to stepping the training up now that the dates been set.

"Smith is a good fighter but I believe I am the best super-middleweight on the planet."

Smith believes he can upset the super-middleweight order by winning in Jeddah.

"It has been a long time since my semi-final win over Holzken," he said. "But the most important thing to me is that my opponent is George Groves.

"It means that by the end of September, I have the chance to be the WBA champion and the number one super-middleweight in the world."

'I would have loved it to be in Britain'

Writing in his blog, Smith said he "would have loved for this super fight to be in Britain" and that "British fans are second to none".

The undefeated fighter, who is ranked by The Ring magazine as the world's third best active super-middleweight, said: "Two Brits fighting abroad is a bit unusual, but this tournament has been a bit unusual from the start.

"It's been a bit different like the Champions League, but that is how it was sold to us boxers from the start.

"The World Boxing Super Series were clear that the boxers would lose control over who they fight and where the fights take place.

"I will sort something for any fans that travel to Saudi Arabia as a little thank you for such exceptional support. It is a costly trip but the support is much valued. I hope fans get behind this super fight, whether watching in person or on TV. "


This Art Print is available in 3 options 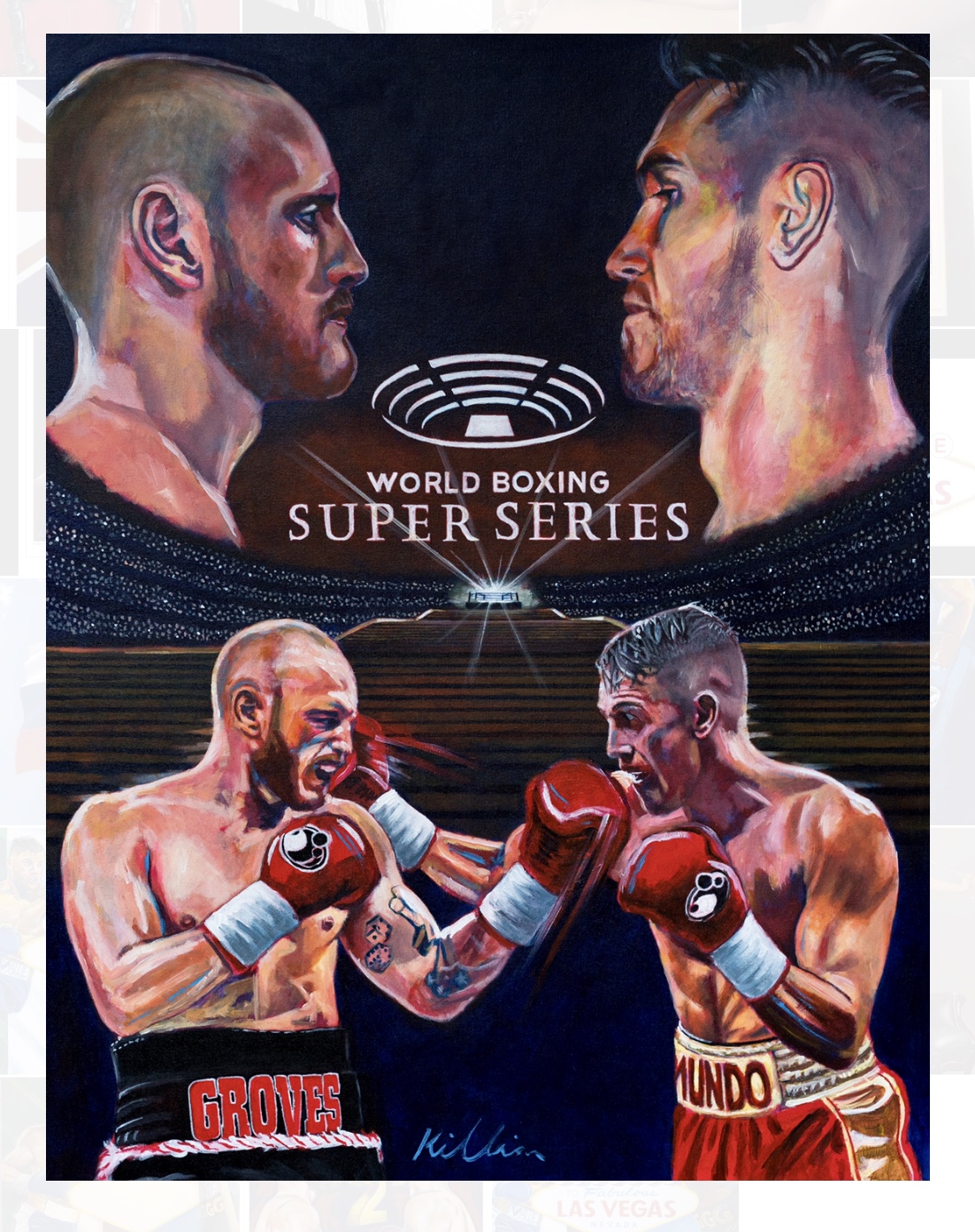 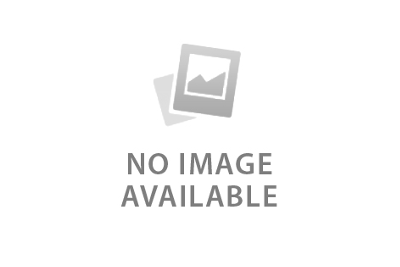 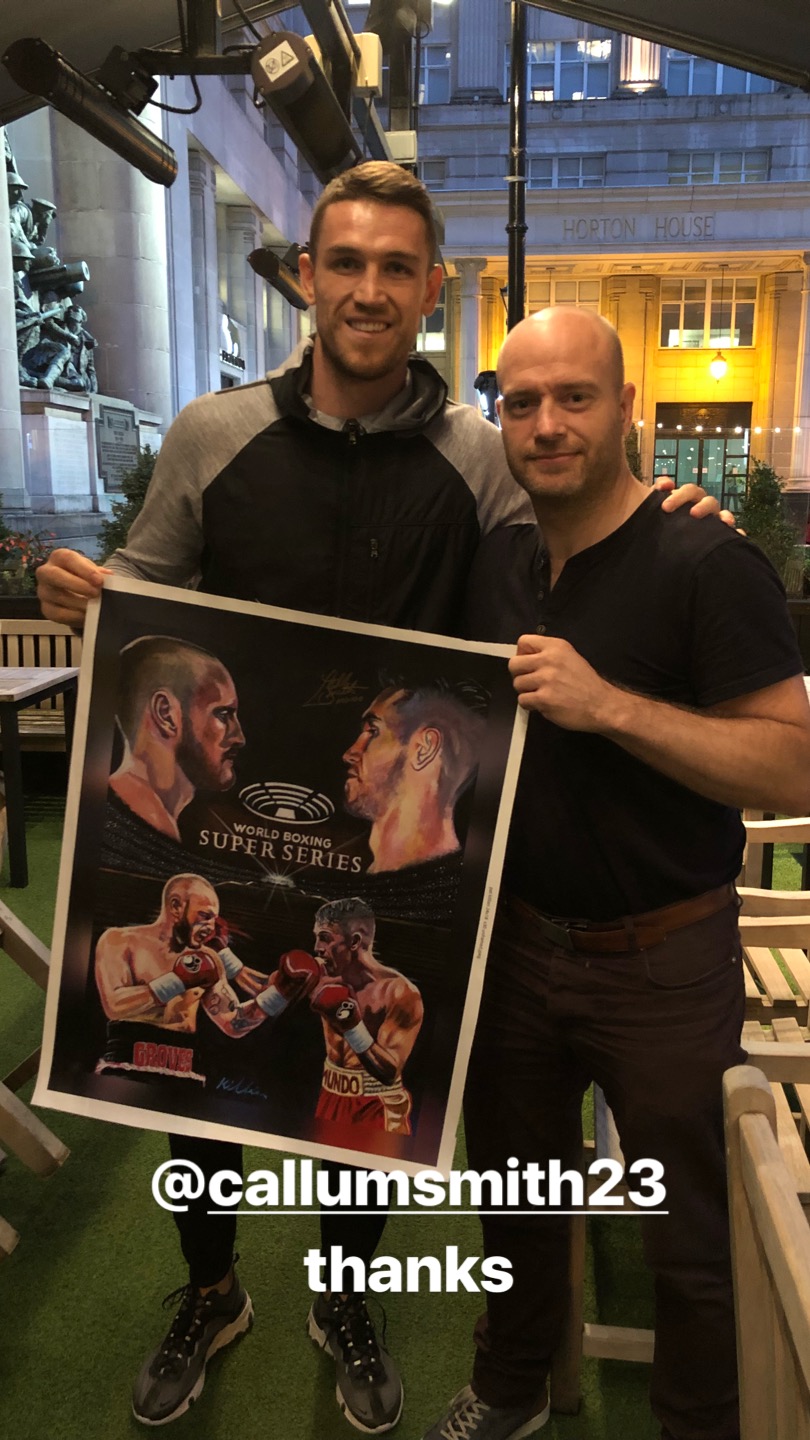